Stacey Abrams Says Trump Should Accept Election Results As She Did 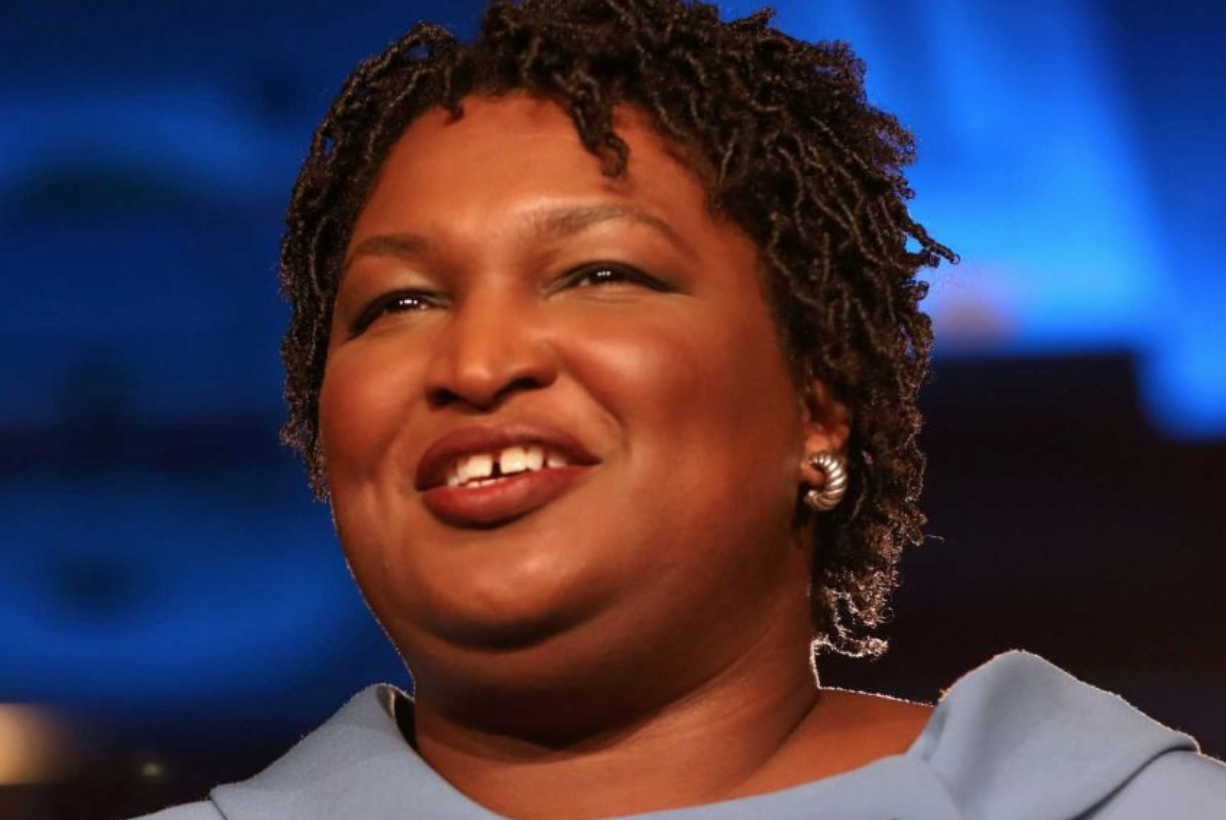 Then she added how she dealt with losing in the 2018 elections, “But, as I did in 2018, I acknowledged the legal sufficiency of the election. I just simply challenged the system that allowed voters to be disenfranchised. It is time now for Donald Trump to acknowledge that the legal sufficiency of the system says that he is no longer the president, and unlike what happened to me, where we had enough evidence to go to federal court and to see changes made, he has to admit that there is no evidence of widespread fraud. He can continue to fight, but he’s going to lose,” she concluded.

Abrams’ claim that she accepted her loss is laughable since she became controversial for accusing her opponent of voter suppression. Her accusations were not backed by strong evidence and yet she was given a lot of media coverage. She is a prime example of someone who did not accept the results of an election with clear results so for her to lecture the President on this matter should raise some eyebrows.

Abrams used the notoriety that the media generated for her by trying to push herself as Joe Biden’s running mate. The media also aided her in that goal but she is so unlikable that Biden publicly humiliated her by telling her on national TV that she was not going to be his running mate.