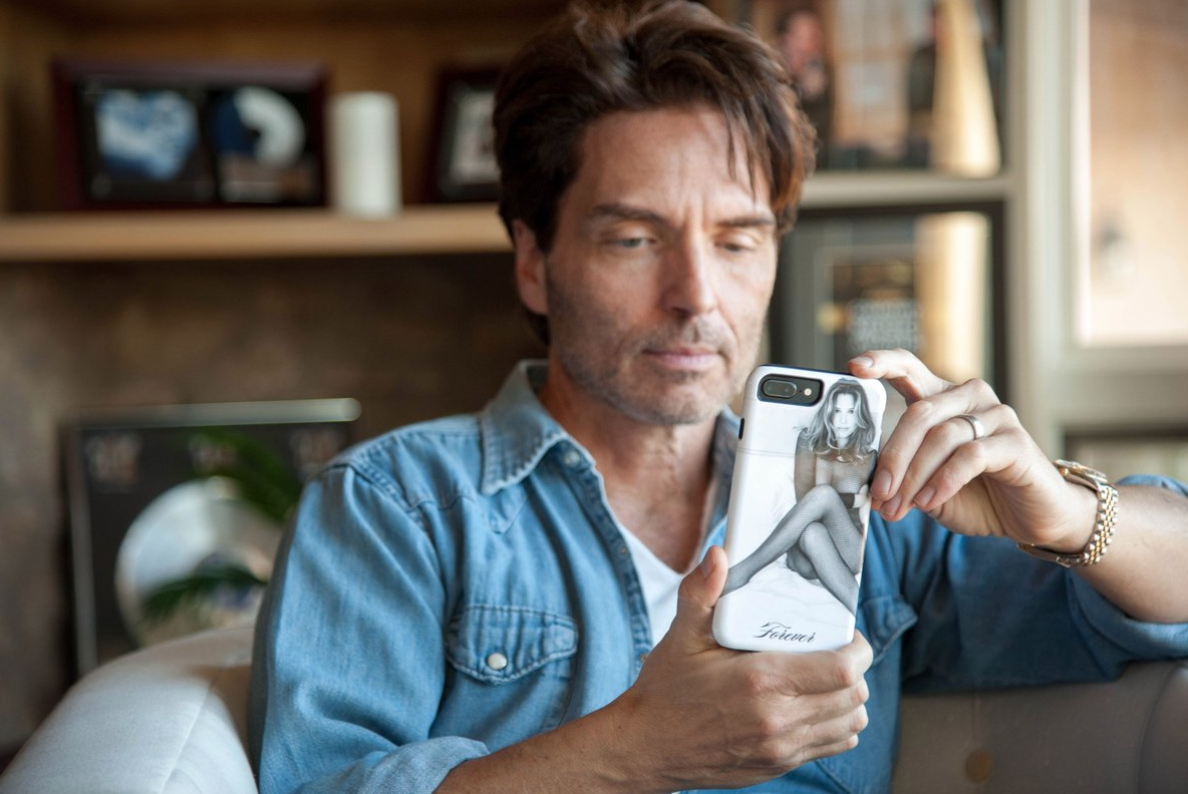 Grammy award-winning singer and songwriter, Richard Marx blasted President Donald Trump and MAGA supporters on Wednesday, saying that they all should be flushed down the toilet. In a social media post, the “Right Here Waiting Star” wrote that he sees “Donald Trump is shit and his worshipers are the toilet paper.”

Donald Trump is shit and his worshipers are the toilet paper.

Unfortunately, this is not the first time that Marx had criticized the President. In another Twitter post, Marx claimed that he understood how lifelong Republicans must have felt over Trump’s election loss. However, he believed that only crazy people who had serious mental health conditions would still continue to defend him.

If you’re a lifelong Republican who’s questioning or disappointed in how Trump has destroyed the party, I get it. However, if you’re still worshiping and defending him, your mental health is clearly seriously compromised. Bless.

In another interview with Variety Magazine, Marx referred to Trump as “despicable”, “piece of trash,” and with “no redeeming qualities.” While the President’s administration was able to propel the American economy into unprecedented growth, Marx claimed that the President destroyed the country, one that is so severe it would take years to recover. In fact, Marx claims that Trump had left an unremovable stain that would be passed down to the next generations.

Marx even refused to acknowledge Trump’s contribution to the economy. On the contrary, he believed that those who support the President were “brainwashed”. He even cited that the President did nothing to improve the lives of African-Americans since black unemployment was only one percent lower as compared to former president Barack Obama’s term. However, such assumptions remain untrue. In a report from CNBC, unemployment rates among people of color were at a record low, with 3.9 percent for Hispanics and 5.5 percent for blacks before the coronavirus pandemic.

During the conversation, Marx even believed that serial killer Jeffrey Dahmer would have been a better president than Trump. Dahmer, who was dubbed as the “Milwaukee Cannibal” killed and dismembered a total of 17 young men and boys and dissolved their bodies into acid. Some of the boys that he killed were as young as 14.

Before he became famous, the songwriter spent his childhood in Chicago where he studied at a local private school. The star initially became famous in the 1980s. Marx also won several Grammy awards including his successful collaboration with Luther Vandross on “Dance with My Father”.