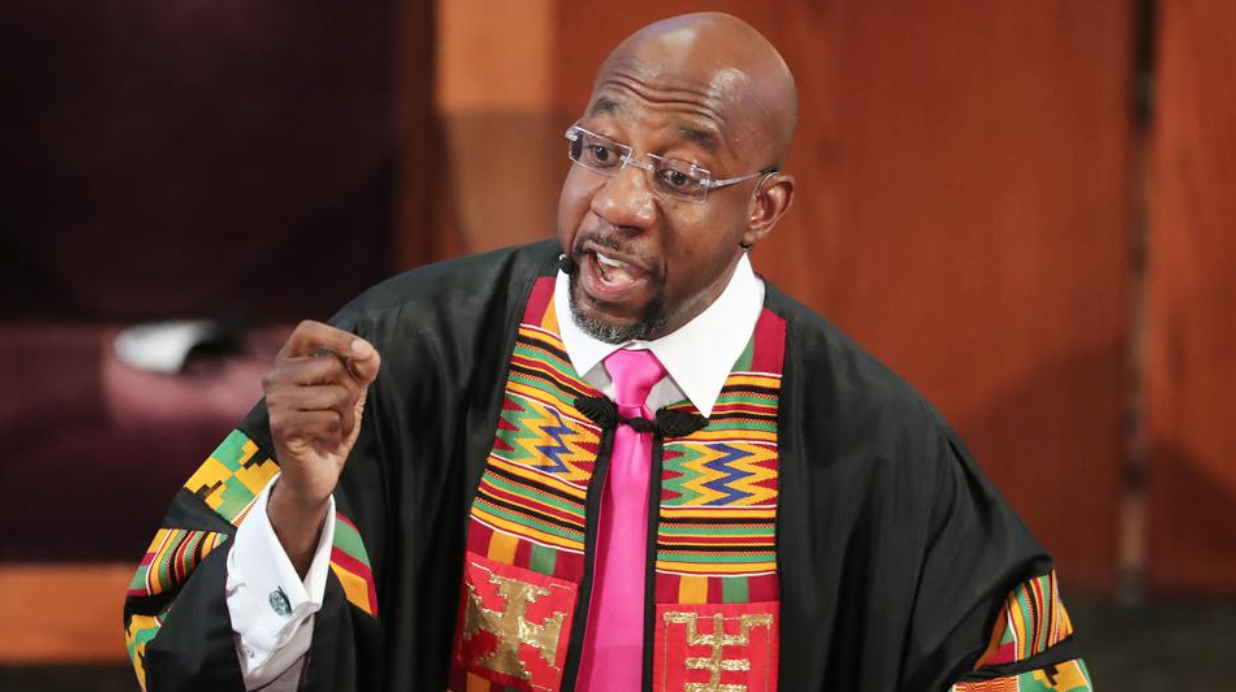 Georgia Senate candidate Raphael Warnock made a shocking statement that is upsetting many Christians, not just in Georgia but all over the country. Warnock asserted that abortion is actually consistent with his views as a Christian minister. He made that shocking claim in an interview with WGAU’s Tim Bryant.

Warnock makes his living by being a megachurch pastor. He is attempting to unseat Sen. Kelly Loeffler in the runoff election that will be held in January. Shockingly, Warnock was endorsed by Planned Parenthood back in May. Warnock is against placing any kind of restriction on abortion. His justification for such an extreme view, which is even more shocking considering that he is a Christian minister, is that abortion is healthcare. That means he is in favor of killing a fetus even right before giving birth. He is just echoing the talking points from Planned Parenthood.

“I believe that healthcare is a human right,” Warnock said during the interview. “And I believe that it is something that the richest nation in the world provides for its citizens, and for me, reproductive justice is consistent with my commitment to that,” he added.

“I believe unequivocally in a woman’s right to choose, and that the decision is something that we don’t want government engaged in – that’s between her and her doctor and her minister,” he said, adding that, during his campaign, he has been “focused on women’s health, women’s choice, reproductive justice. That is consistent with my view as a Christian minister. And I will fight for it.”

It seems that Warnock has done other shady things in the past. Researchers have uncovered the fact that he was arrested back in 2002. He obstructed the investigation of a child abuse case that happened in a church camp. He prevented state troopers from interviewing those who were involved in the case. It is possible that he has done some other equally reprehensible action in the past that is yet to be uncovered.

His opponent, Sen. Kelly Loeffler, said in a tweet, “@ReverendWarnock opposes ANY abortion restrictions. He’s used the Bible & the pulpit to justify his support for abortion on demand. Unlike my opponent, I am 100% pro-life. I will ALWAYS defend the most vulnerable among us.”

🚨 @ReverendWarnock opposes ANY abortion restrictions. He’s used the Bible & the pulpit to justify his support for abortion on demand.

Unlike my opponent, I am 100% pro-life. I will ALWAYS defend the most vulnerable among us. #gapol #gasen pic.twitter.com/GBHigJKnA2