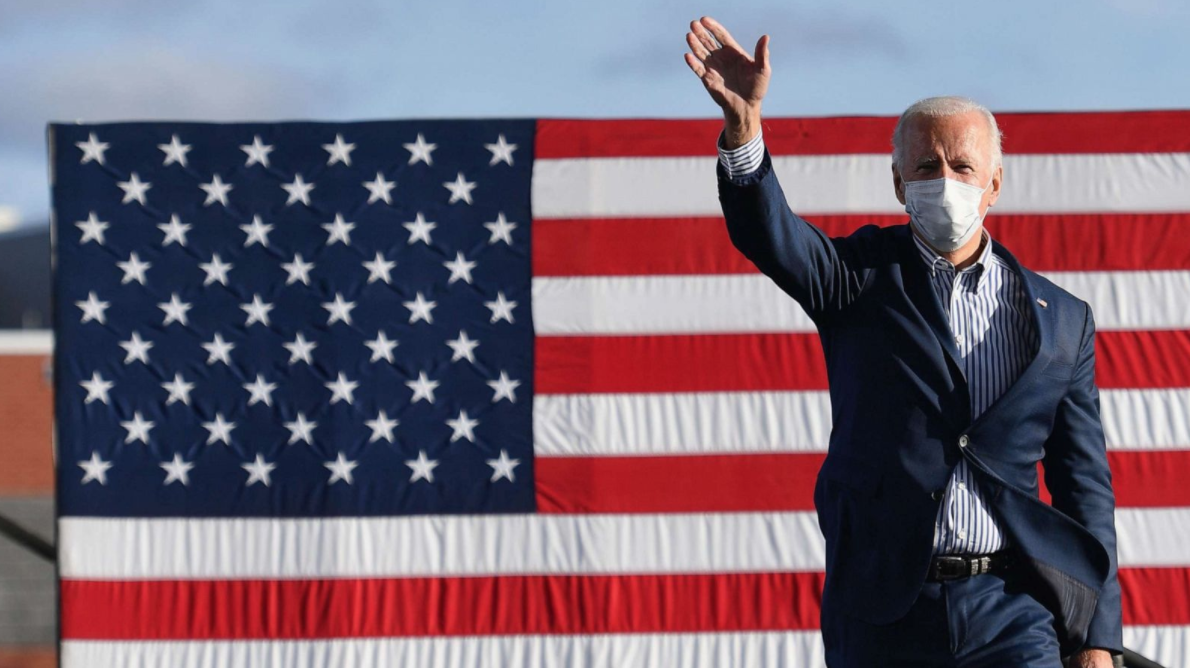 While former Vice President Joe Biden is yet to receive election certification, the media’s President-elect had already made plans to scrap President Donald Trump’s key policies.

In a report from the Washington Post, the media outlet wrote that Biden, who identifies as a devout Catholic, is set to topple down Trump’s conservative policies, specifically his Title X family planning rule, which identifies abortion as an exemption to family planning. The rule was established in 2019 when the Department of Health and Human Services blocked a $60 million funding to Planned Parenthood to stop them from using taxpayer’s money to fund abortion.

In response, Planned Parenthood announced that it would rather drop from the program and lose public funding than to comply with the administration’s rule. However, when Biden takes over, WaPo noted that the former Vice-President is expected to re-establish Obama’s progressive policies, which will also cover contraceptives and abortion-inducing drugs under the Affordable Health Care Act, otherwise known as Obamacare.

The use of abortifacients was opposed not just by the HHS but also by the Treasury and Labor departments. To protect people’s rights, the HHS announced that they would give an optional choice for conservatives and pro-life supporters to opt for their family plan. This will provide private employers and educational institutions an option not to avail of abortion-inducing drugs.

Biden’s staunch anti-pro-life policies are strongly reflected by his response to the recently released U.S. Supreme Court ruling in their decision for the Little Sisters of the Poor v. Pennsylvania which protects religious organizations from being required to comply with contraceptives and abortifacients for the health program. In his comments, the former Vice-president believed that the only way to overturn the court ruling is to “clear path to fixing it: electing a new President who will end Donald Trump’s ceaseless attempts to gut every aspect of the Affordable Care Act.”

Moreover, the former Vice-President will also repeal the Hyde Amendment, a provision that prevents the government from using the taxpayer’s money to fund bills that would use abortions. If Biden succeeds, it will allow the Government to use the public’s fund to pay for the abortion that will be obtained through the Medicaid program.

Aside from overturning Trump’s pro-life policy, Biden is also set to push climate change at the forefront of his administration. In a report from The Patriot Hill, policy director for the Biden campaign, Stef Feldman, declared that their climate plan will have an extensive effect on American lives, including domestic, economic, foreign policy. One of their plans is to reduce carbon emissions in the country, as well as put an end to the fracking industry.

In addition, Biden would also reinstate the country’s membership in the World Health Organization as well as the Paris Climate Accord. Finally, one of the sweeping influences that Biden might have on the Trump administration is with regards to immigration policies such as the re-establishment of Deferred Action for Childhood Arrivals (DACA), which aims to reunite children of illegal immigrants from their parents.