Obama Declares “Racism” as a Defining Feature of America 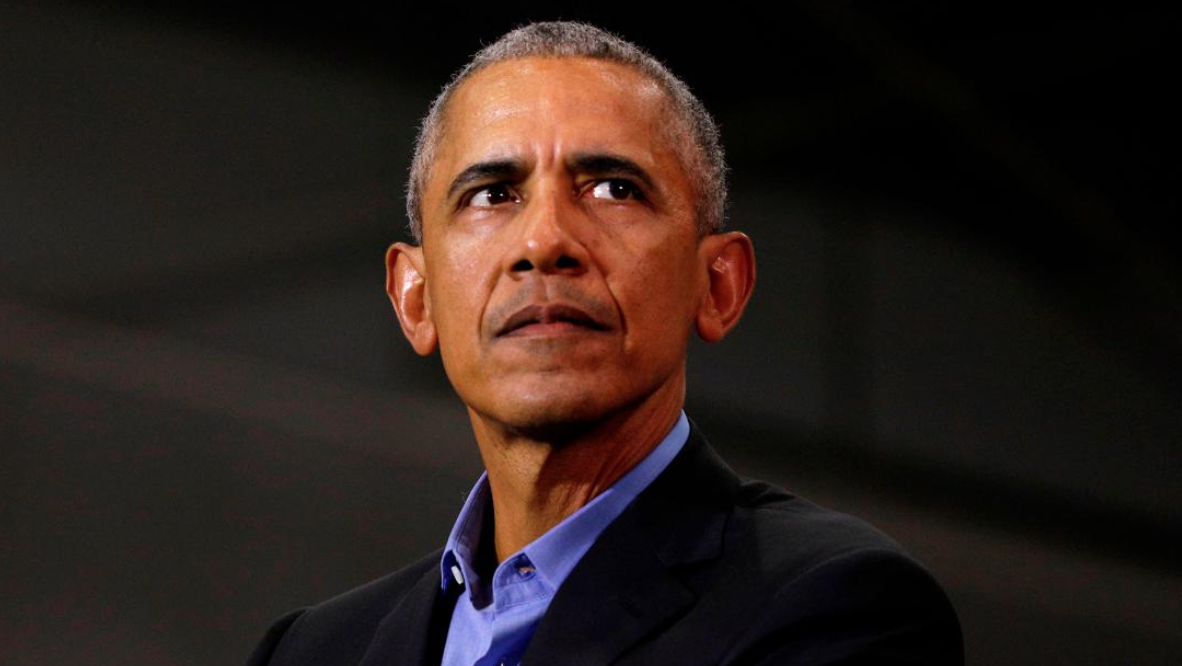 Obama made his remarks during his discussion with National Public Radio host Michel Martin. The former President referred to racism as the country’s “fever,” noting that “fever, as you said, that’s been a defining feature of a lot of our life.”

He continued by saying that the country had not moved past the issues of systemic racism. Obama believed that people had targeted him and his presidency simply because they are not yet prepared to have a black President. He added that for some, his administration might have signaled the possibility that white people are already losing their privilege and status.

Obama went on to say that being the first black President, many Americans became “scared” and “frightened” seeing how blacks, Latinos, and other people of color were able to advance in American society. While the former President saw the country as predominantly racist, the recent George Floyd protests as a renewed sense of hope for the American youths. He claimed that the protests play a significant role in recognizing the racial bias in the police and criminal laws.

This is not the first time that Obama had made such comments during his book promotions. Just last week, CNN revealed that the former President chose his close ally, former Vice-President Joe Biden, because he is both older and white.

In his book, Obama claimed that Biden did not “inflame” the kind of reaction and bias unlike if the candidate would come from minority groups such as blacks and Muslim socialists. He also believed that as a President, he was able to incite a “deep-seated panic” and anxiety among racists voters. In addition, he had also made several attacks against his successor, President Donald Trump, for how he had handled the coronavirus pandemic.

The former U.S. President is not the only one to make jabs against the country and the recent administration. Former First Lady Michelle Obama also blasted Melania over Trump’s refusal to concede with the “‘rigged’’ election results.

In a social media post, the former First lady claimed that despite her misgivings about Trump, she was forced to comply with their duty to ensure a smooth transition of power between Trump and their family. Obama even accused Trump of plotting to hurt her and her entire family. “Do your part to encourage a smooth transition of power, just as sitting presidents have done throughout our history,” Obama scolded Melania.

However, the First Lady stood firm in her stand to support her husband as Trump waged a legal battle against key battleground states.