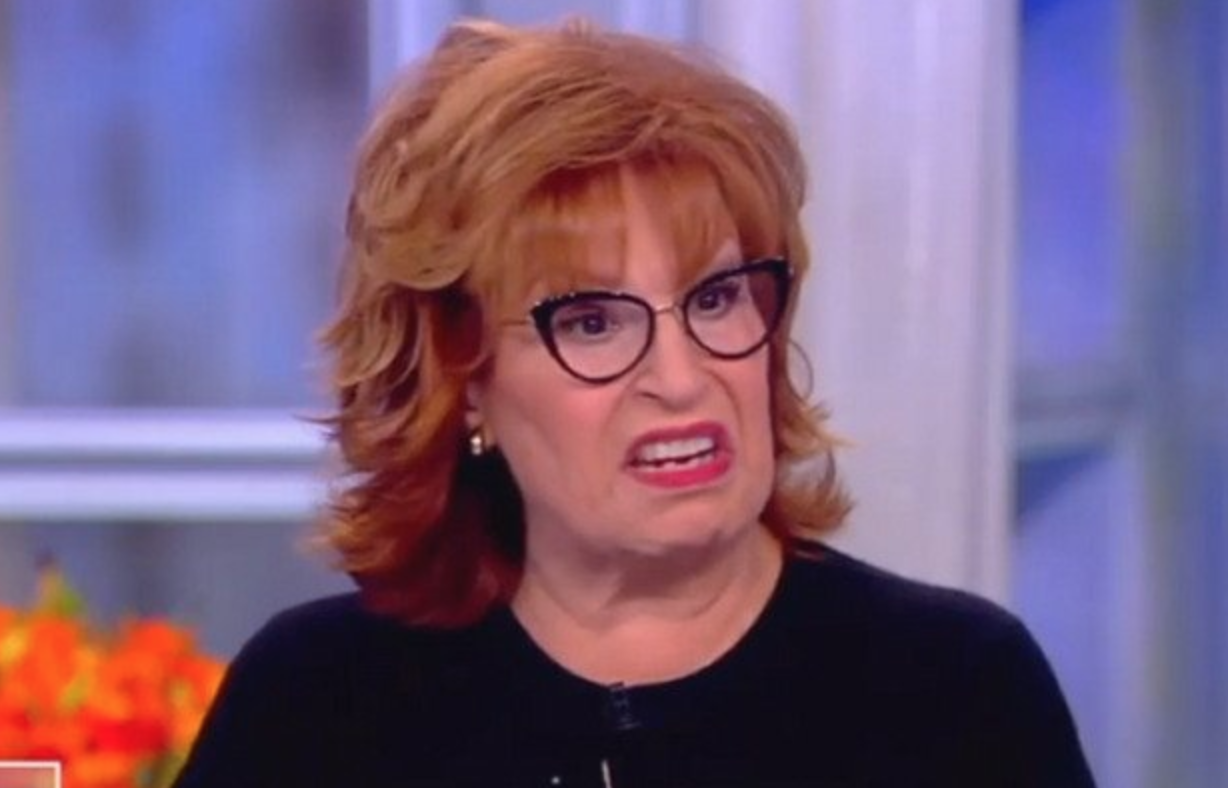 “The View” host Joy Behar predicted that President Donald Trump will go to jail after losing in the election and steps down from office. She made the prediction on Tuesday. Her co-host Whoopi Goldberg said that “I know if it goes in a crazy way and Joe doesn’t get elected, he’s going to say to people everybody calm down. We’ll figure this out. You think the other one— you think you know who will do the same if his people start going off and being crazy? Do you think he’ll tell them to calm down?”

She then added that all the “stooges” meaning anyone who supported the President must be taken down immediately. She is voicing out what many on the left want to do, which is to punish those who are supporting President Trump. That is exactly what communists and fascists do when they gain power. They eliminate those in the opposition. That the left is voicing it out openly now is a testament to how far they have gone.

Most of the things that they are accusing the right and the conservatives of doing are what they are doing or would like to do for themselves. They have accused the President of corruption while Biden has been the one who can be credibly accused of being corrupt.