Democrats Are Getting Worried As Cities Brace For Violence 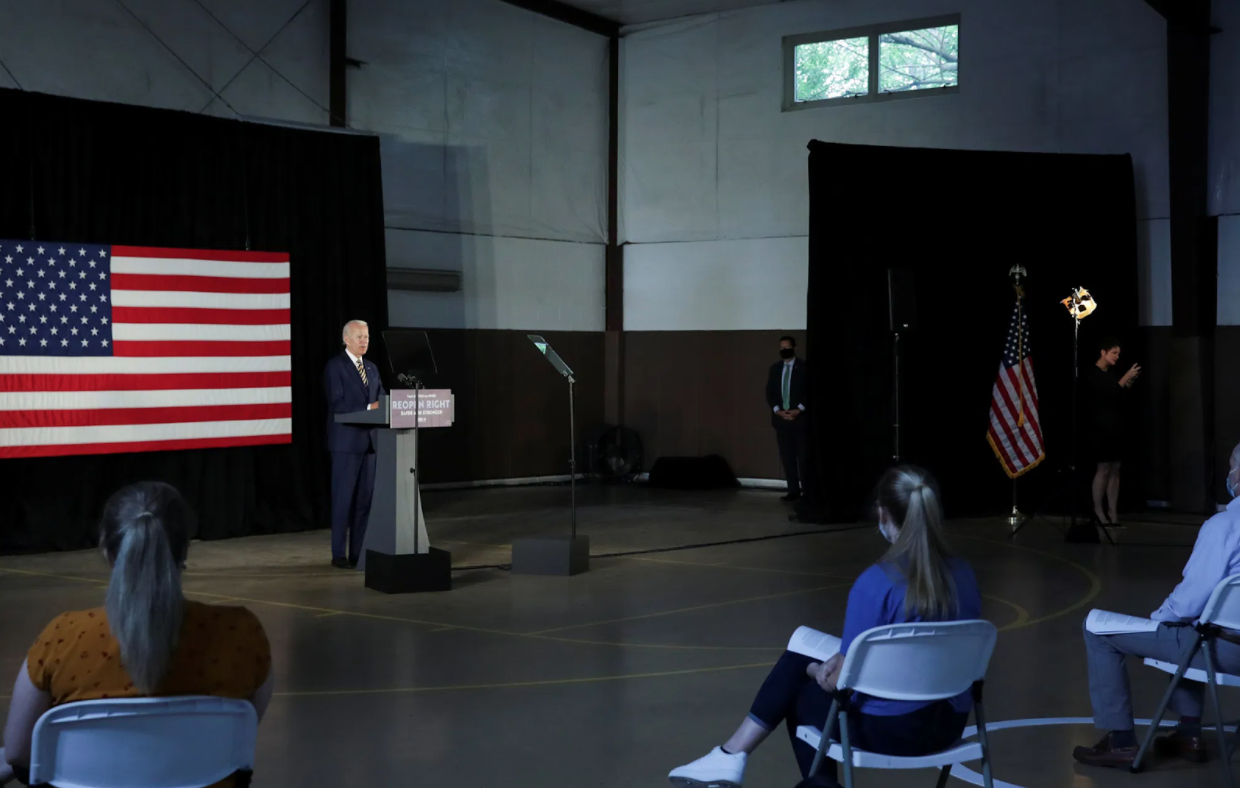 The Democrats are starting to get worried as things are not going according to their plans. For example, the Biden campaign officials are getting concerned about the low voter turnout for Black and Latino voters in key states like Florida and Pennsylvania.

“I would like to see turnout increase – and yes, we need improvement,” said Steve Schale, who is the leader of the pro-Biden super PAC Unite the Country. These signs are not good at all for the Democrats who rely on minority voters. They have come to expect that Blacks and Latinos will vote for them with no questions asked.

These admissions from the Biden campaign seem to indicate that they’re already in the process of accepting the fact that the President will be reelected. Should that happen, then rioters and looters are sure to descend on American cities again.

In anticipation of those riots, businesses all over the country are starting to prepare. Many businesses are starting to board up their establishments, so looters cannot get in. It started with businesses near the White House in Washington, D.C., boarding up which business owners from other cities are following the example. They are not taking chances with the looters who might target them.

Luxury shops in DC are boarding up in anticipation of the election. pic.twitter.com/3VMVkvoMsG

Many of those boarding up their establishments are luxury stores. They are the ones being targeted by the looters who are trying to pretend that they are political activists. Many Democrats have tried to justify the lootings by saying that the looters are forced to do it just to survive. That’s hard to believe when they are choosing to loot expensive clothes and shoes instead of food.