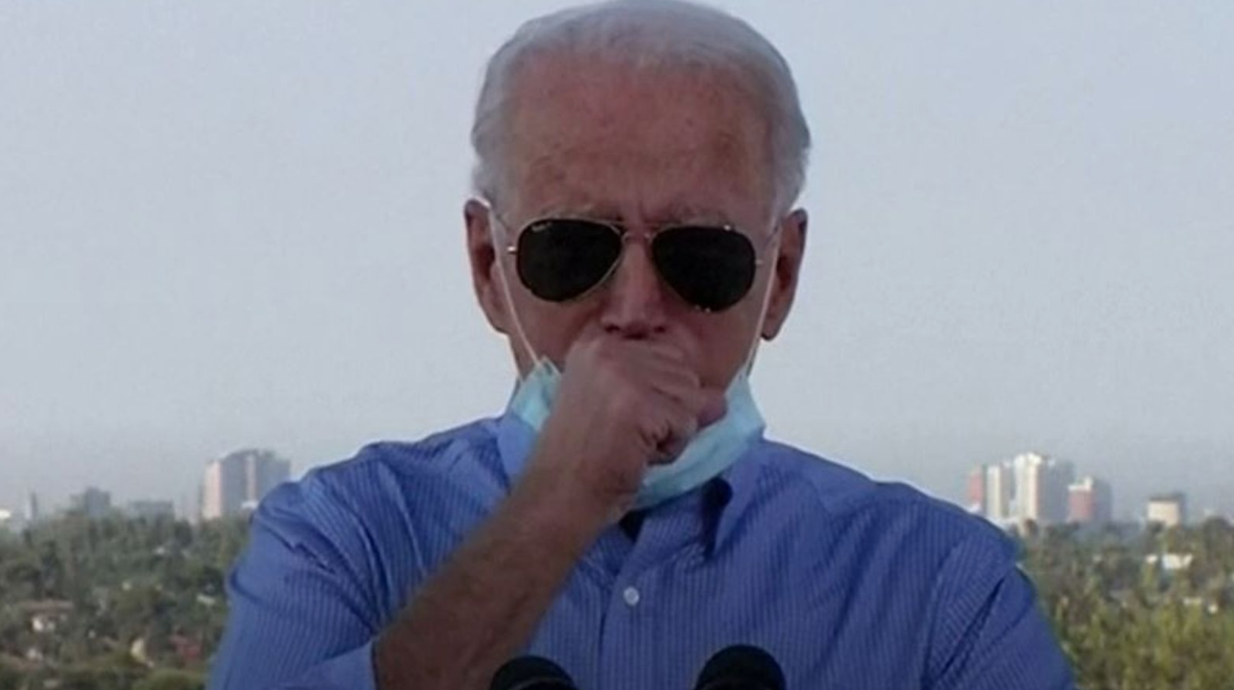 Joe Biden said that if he gets elected this November that he would require governors and local government officials to enforce mask mandates in their respective jurisdictions. That would mean a national mask mandate that would require all Americans to wear masks whenever they go out and maybe even when they are indoors. The former vice president told the handful of supporters who turned out to meet him in Delaware on Friday that “national strategy to position our country to finally get ahead of this virus.”

Biden also promised to get funding to deal with the pandemic, which his fellow Democrat Nancy Pelosi is blocking right now. He also emphasized the importance of having a national mask mandate. “I’ll go to every governor and urge them to mandate mask-wearing in their states,” Biden said. “If they refuse, I’ll go to the mayors and county executives and get local masking requirements in place nationwide.”

“Wearing a mask is not a political statement. It’s a scientific imperative. It’s a point of patriotic pride, so we can pull our country out of this god awful spiral we’re in,” Biden said. He has been flip-flopping on the issue of mask mandates. Initially, he called for one to be implemented, but when his campaign realized that the public was against such regulations, he backed away.

Now, he’s back supporting a national mandate for the wearing of masks. This is typical of Biden who changes his position as he sees fit and then lies about it. He did the same thing with fracking, which he said before that he would ban, and there are videos of him saying so, yet he is denying now that he ever claimed that he would do so. The mainstream media helps him get away with those lies by not calling him out at all.

His statement regarding the mask mandate also indicates that he would be for stricter lockdown measures which would cripple even more businesses.