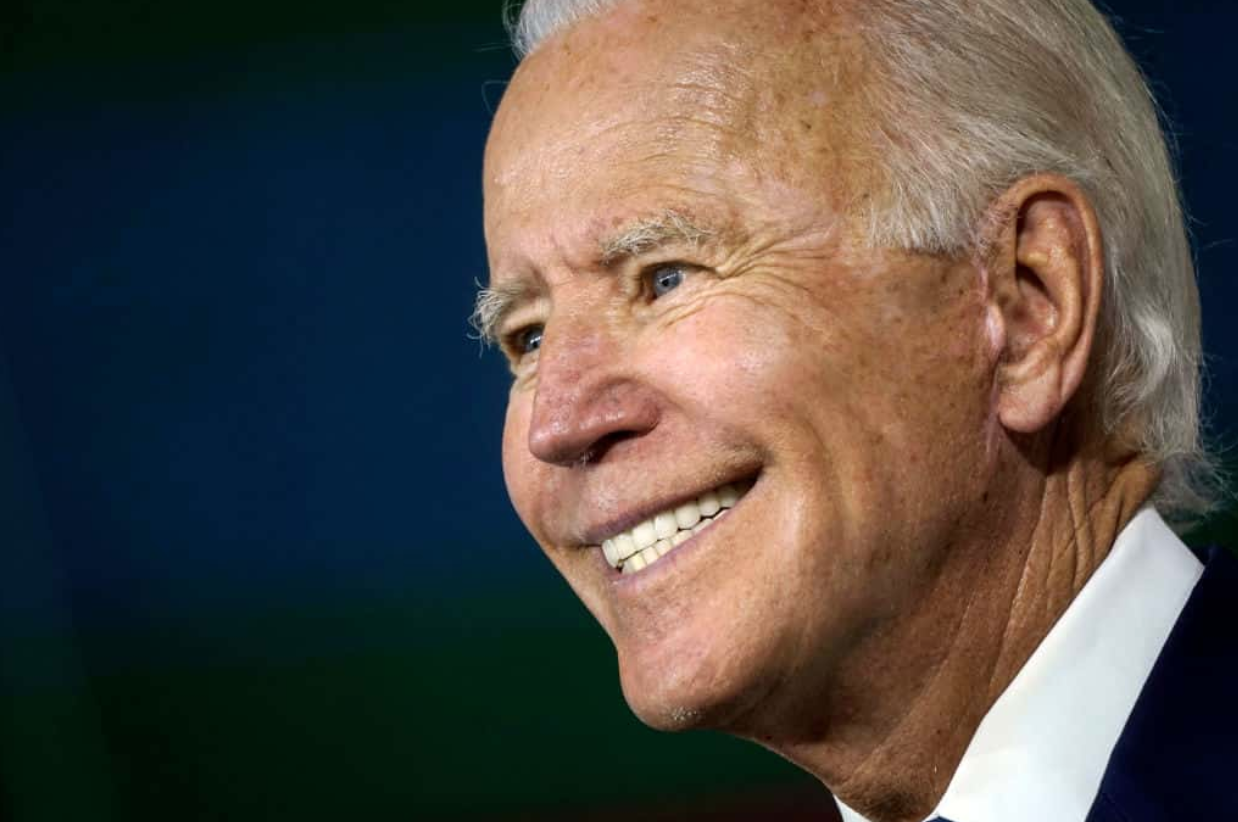 Joe Biden wants children as young as eight years old to decide for themselves if they are transgender or not. The former vice president made the statement during the town hall that was hosted by ABC News on Thursday. A voter from Pennsylvania asked Biden how he will reverse the alleged discriminatory agenda of the Trump administration against transgenders and LGBTQ in general.

“I will flat-out just change the law. Eliminate those executive orders, number one,” Biden said. He then recalled the story of how he saw two men kissing in public when he was a child and how his father told him that they love each other. The presidential candidate likes to repeat the highly unlikely story, which can be lumped together with the other lies that he has told throughout his career.

“The idea that an 8-year-old child, a 10-year-old child, decides, you know, “I want to be transgender, that’s what I think I’d like to be, it’d make my life a lot easier—there should be zero discrimination,” Biden added. “ And what’s happening is, too many transgender women of color are being murdered. They’re being murdered. I mean, I think it’s up to now 17, don’t hold me to that number. But—it’s higher now?”

He also mentioned that it was his late son Beau, who was the one who passed the first transgender law in the state of Delaware. This is another lie. Although Beau supported the transgender legislation in Delaware, he did not pass it himself.

Biden is promoting an idea that can be very harmful to children. Jane Robbins, who is a lawyer and a researcher of the controversial gender ideology, says that the so-called gender revolution is taking place without anything scientific to back it up. “The concept of changing one’s biological sex is, of course, nonsense, as sex is determined by unalterable chromosomes. An individual can change his hormone levels and undergo surgery to better imitate the opposite sex, but a male on the day of his conception will remain a male on the day of his death,” Robbins said at the Public Discourse.

The idea that children should be allowed to decide that they should undergo medical procedures because they are transgender is a very harmful and misguided idea. It can cause irreversible damage to children, which they are too young to understand.