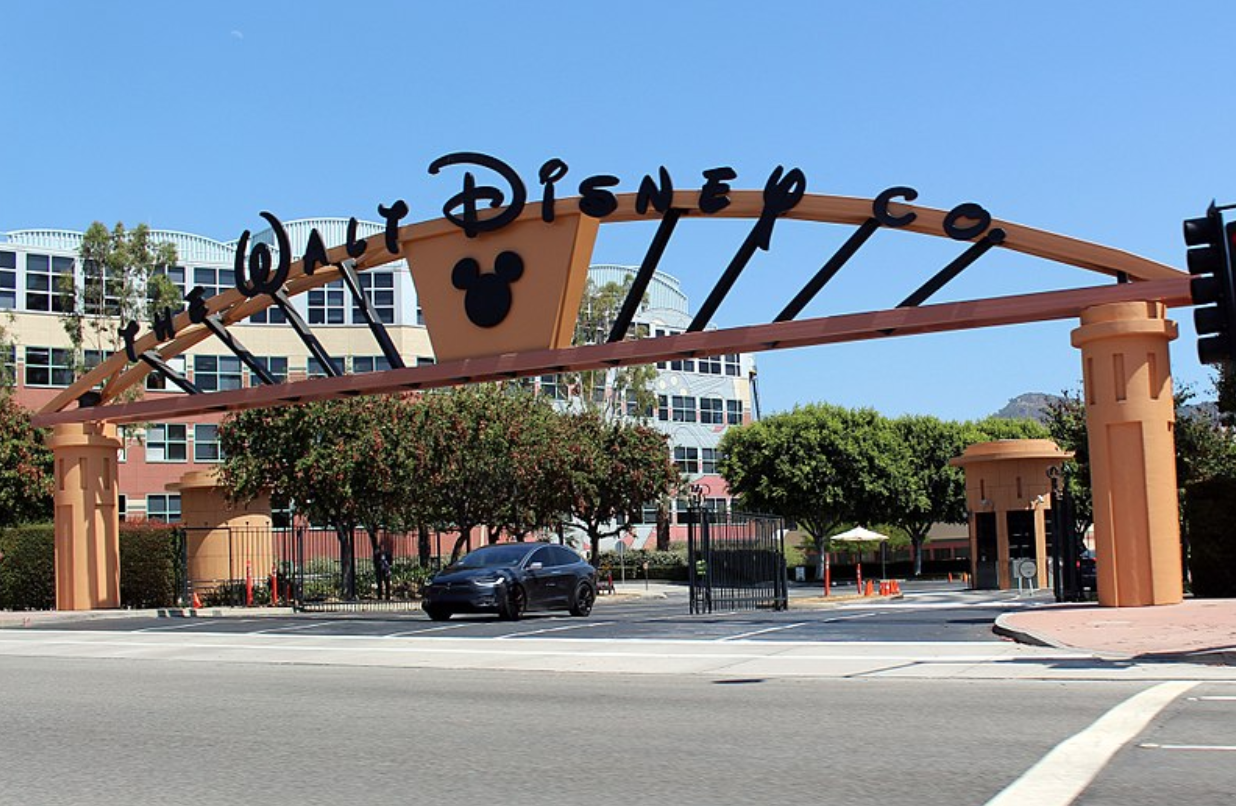 Disney has declared its own classic animation movies to be racist. It has added trigger warnings on classics like Peter Pan, Dumbo, Fantasia, and Lady and the Tramp, stating that the films may have “racist content.”

“This program includes negative depictions and/or mistreatment of people or cultures. These stereotypes were wrong then and are wrong now. Rather than remove this content, we want to acknowledge its harmful impact, learn from it, and spark conversation to create a more inclusive future together. Disney is committed to creating stories with inspirational and aspirational themes that reflect the rich diversity of the human experience around the globe,” read the warnings which would show up on the screen for a total of 10 seconds, once a movie has been selected for viewing on the company’s streaming service Disney Plus.

The original warning on such films was shorter and yet was more appropriate. It read, “This program is presented as originally created. It may contain outdated cultural depictions.” That was just really the case. The depictions in the films reflected the norms at the time which may seem outdated now. The longer disclaimers are just one step away from the actual censorship of the films or maybe their alterations to fit the politically correct attitude of today.

It is not just Disney that is bowing down to the altar of political correctness and to the narrative of branding everything from the past as racist. HBO Max removed Gone With The Wind, one of the greatest movies ever made, from its list of movies, after activists protested that the movie was racist. It was later brought back but only after a lot of warning labels have been added to it. Comcast added warnings to Disney’s 1992 and 2019 versions of Aladdin stating that the films may show outdated attitudes.

Activists view everything from the past to be racist or sexist. This is the same kind of attitude that is driving protesters to destroy statues of the founding fathers and other important people from American history.