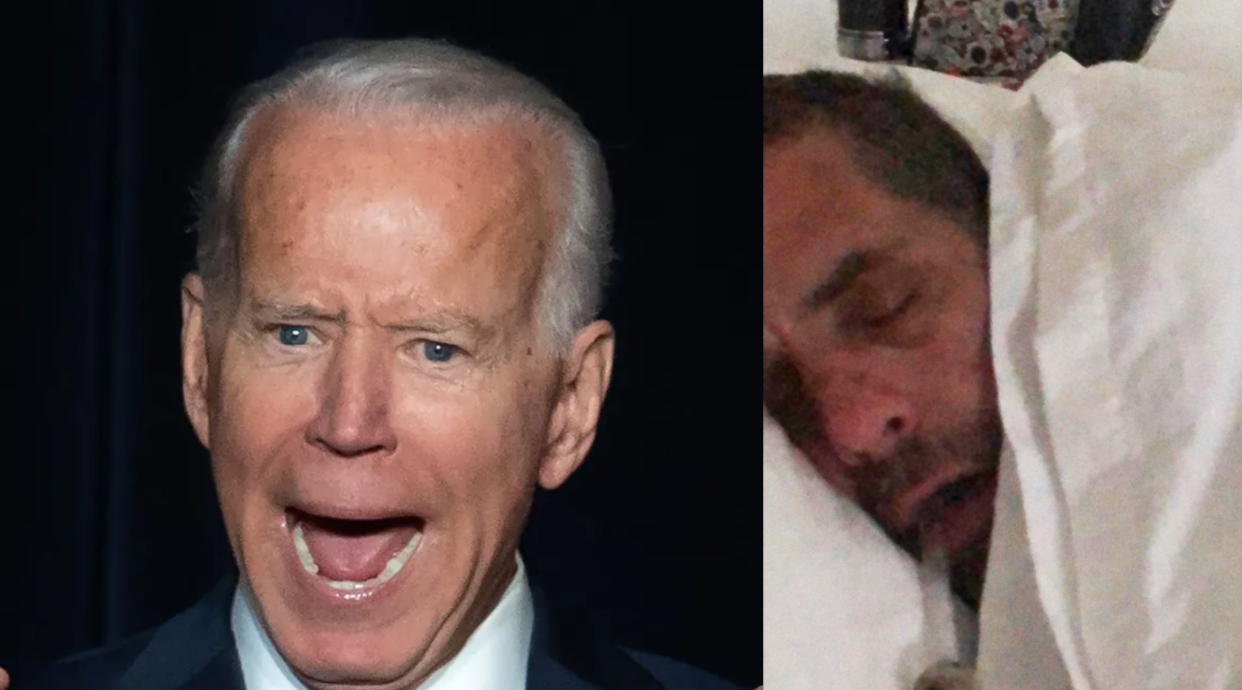 Hunter Biden is the talk of the town right now but not for reasons that he may like. After the New York Post published emails that showed how Hunter and his father had business dealings in Ukraine, other materials have come out supposedly from his computer that was dropped off in a repair shop. One of those seems to show the younger Biden lying in bed with a crack pipe.

The images and the emails supposedly came from Hunter’s laptop, which somehow got into the hands of Republicans who are now claiming that they have more damning evidence in their hands and they are threatening to release it before the election. The picture of Hunter with a crack pipe is already damaging enough as it is. It has always been known that he has a drug problem. That is why it was really suspicious that he would be offered by a foreign company a high position without any real qualifications. The obvious explanation is that they only want him because of his father’s connections that he can offer. 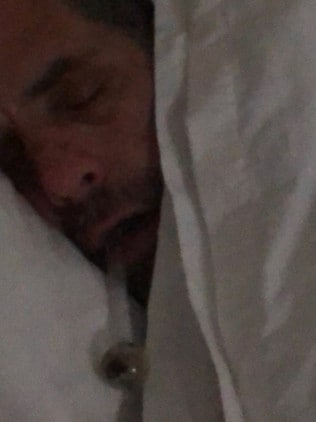 Other materials that have been retrieved from the laptop are even more damaging. There is allegedly a video of Hunter engaged in a sex act with an identified woman while smoking crack cocaine. On top of that video, there are supposedly other sexually explicit materials found on the computer. The new revelations have pushed the Democrats and their mainstream media partners into panic mode. Biden has gone into hiding as a way to avoid being asked questions regarding his son. Media outlets have launched attacks on the credibility of the story. Even social media platforms, which have always sided with Biden on these matters, have decided to come out in the open and support Biden’s bid by banning the link of the story that the New York Post has published. Facebook and Twitter are not even pretending that they are not biased anymore.

It’s almost certain that the next bombshells that the Republicans have will be even more damning than the first ones they have released. They are just timing it to have the maximum impact.