Pelosi Plans to use the 25th Amendment to Remove Trump Before Nov. 3 Elections 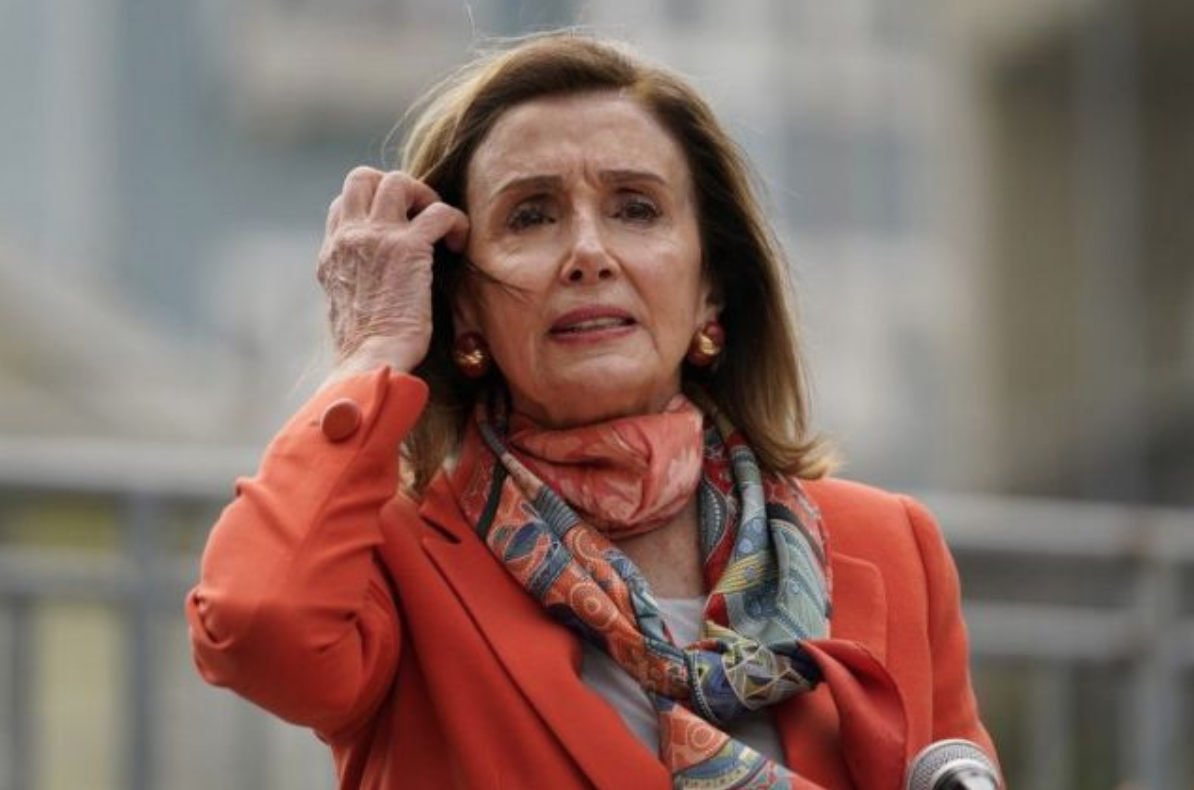 On Thursday, House Speaker Nancy Pelosi suggested that she and the rest of the Democratic Party might invoke the 25th Amendment to remove President Donald Trump from the White House ahead of the November 3 elections.

The Speaker said in a statement during a weekly press briefing regarding the negotiations on the coronavirus relief fund. “Tomorrow, by the way, tomorrow—come here tomorrow. We’re going to be talking about the 25th Amendment,” Pelosi said. For quite some time, Democrats, as well as Never Trump Republicans, have discussed the possibility of using the 25th Amendment to remove the President before the upcoming elections.

According to the 25th Amendment, Section 1 provides that the vice-president will then take over in the case where the President dies. Moreover, Section three also provides that in the instance where Trump is unable to discharge his duties as President, he will submit a written declaration that he is transmitting all his duties to the Vice-President. The same scenario took place when President George W Bush went under general anesthesia for his colonoscopy in 2002 and 2007.

In case of removing the President from office or of his death or resignation, the Vice President shall become President. The clear succession of powers was established when former U.S. President John F. Kennedy was assassinated and ratified in 1967. Currently, the President’s recent coronavirus diagnosis intensified speculations from Democrats to invoke the 25th Amendment to push Trump out of the White House.

This is not the first time that politicians have talked of using the 25th Amendment to push the President out of power. According to a report from the Business Insider, some of Trump’s topmost advisers had also discussed the possibility of using the American constitution to allegedly push Trump out.

In September of 2018, an anonymous writer from the left-wing media, The New York Times claimed that there had become a “quiet resistance” for the administration’s advisor in the White House, and that rumors had it they are also plotting to use the 25th Amendment to push through with their plan. A month later, NYT then dropped another report, which cites that anonymous officials were briefed by deputy attorney general Rod Rosenstein to discuss the possibility of a power grab.

By February of 2019, media outlet CBS revealed that former FBI deputy director Andrew McCabe claimed that he and other Justices had colluded to remove Trump from the Whtie House.

However, talks of the possibility of the President’s death remain unfounded, as he was able to recover from the deadly COVID-19 immediately. In fact, less than five days after his diagnosis, the President had already left Walter Reed, and returned to the White House to resume work.