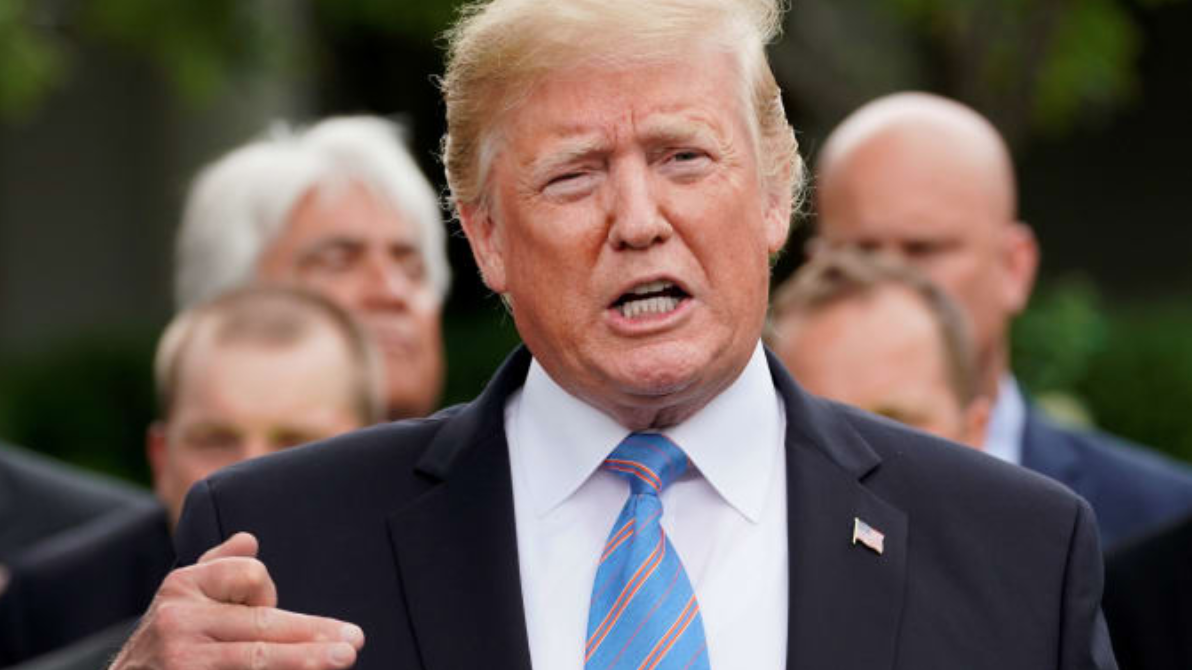 Kellerman made the said statement during a discussion regarding Alabama coach Nick Saban’s recent coronavirus test. The sport’s host said that Saban “looks in pretty good shape” despite the fact that he had tested positive for the deadly COVID-19 virus.

Then, out of nowhere, Kellerman mentioned Trump. He used the President as a way to drive in his false assumption that only the privileged had the ability to heal from coronavirus. The ESPN host explained that’s because only the rich and famous can have access to better healthcare. “The president, who’s also overweight, gets cutting-edge care and makes it through,” Kellerman said. He then continued by saying that on the other hand, the American taxpayers are deprived of the same level of care.

However, ESPN failed to back up any reports that any American died from COVID-19 simply because they cannot access the “cutting-level “ of healthcare that the host was referring to. The truth is, the cost of treating a COVID-19 patient is more or less the same as any other viral treatment.

During an ESPN segment on Nick Saban getting coronavirus, Max Kellerman decided it was a good time to call Donald Trump fat.

He also went on some weird rant implying that if you're not rich, then you won't make through coronavirus, which is an absolute lie. pic.twitter.com/16YhvSW7OO

This is not the first time that the sport’s host lashed out against Republicans. A few weeks ago, he claimed that the violent riots which had swept across the nation for the past six months were not because of Antifa or Black Lives Matter activists. Kellerman argued that it was instigated by “extremist, right-wing agitators.”

Back in August, Kellerman also attacked Republican supporters. In another segment for ESPN, the sport’s host went on an all-out rant against Trump supporters by saying that they are “easy to propagandize” and are people who were “immune to facts.” He even claimed that the President’s handling of the coronavirus pandemic was one of the worst in history.

Kellerman made the said remarks as a response to his co-host, Stephen A. Smith, who claimed that if SEC football might not take place, it can upset the fans and might even trickle down to the results of the upcoming 2020 general elections.

Due to the ongoing BLM protest, the sports industry also became more political. However, the increasingly politically charged sports scene is not helping the players and their franchise. In fact, the entire “woke” scene backfired as the NBA had listed the lowest ratings in its entire TV history.