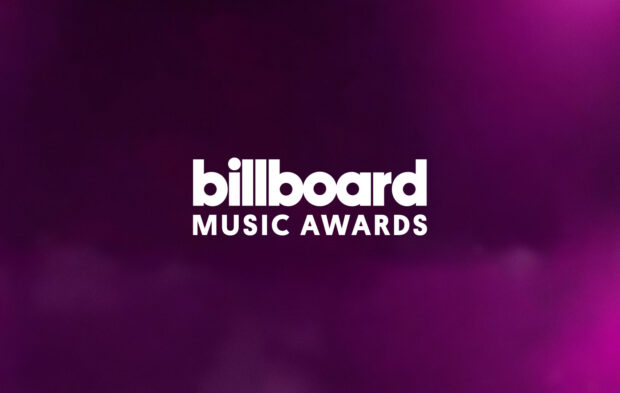 The Billboard Music Awards became the latest awards ceremony to get woke. During the broadcast of the awards ceremony on NBC, celebrities tried to outdo each other in delivering left-wing messages and anti-Trump rhetoric. That included Demi Lovato singing a rendition of her anti-Trump anthem and singer Lizzo, encouraging her fans to vote.

Demi Lovato’s song entitled, “Commander in Chief ” includes lyrics like “Commander in Chief, honestly / If I did the things you do / I couldn’t sleep, seriously / Do you even know the truth?” It is a shameless attempt at cashing in on the left’s hatred towards the President. By penning a song aimed explicitly against the President, she knows that she will be making a lot of money, no matter how stupid her song is.

As she sang the song on stage, a giant VOTE showed up behind her on the giant screen. They fell short of encouraging people to vote for Joe Biden. Lovato said in a recent post on Instagram that she doesn’t care if the song will impact her career negatively as if she faced any backlash. Entertainers like her are mostly leftists, and she will likely be hailed as stunning and brave for her song. “I literally don’t care if this ruins my career,” she wrote. “This isn’t about that…I made a piece of art that stands for something I believe in. And I’m putting it out even at the risk of losing fans. I’ll take integrity in my work over sales any day,” Lovato claimed in her Instagram Story.

“I’m…bummed that you expect me, a queer Hispanic woman, to silence my views/beliefs in order to please my audience, i.e., your family.”

#CommanderInChief music video is out now🖤 I'm urging you to look out for one another, to support your loved ones, your neighbors, & those you may not have met yet in your community. Place your early votes, or show up to the polls on Nov 3rd. Visit iwillvote.com for your voter info.

Lizzo accepted her award while wearing a gown with the word “vote” written all over it. She also discussed the topics of voter suppression. “I’ve been thinking a lot about suppression and the voices that refuse to be suppressed,” Lizzo said. The pop star paid tribute to the “big black women” who came before her and refused “to have their voices be suppressed.” It will be unsurprising if the awards show has the lowest ratings in years. Stunts like these are the reason why Americans are staying away from watching these awards now.