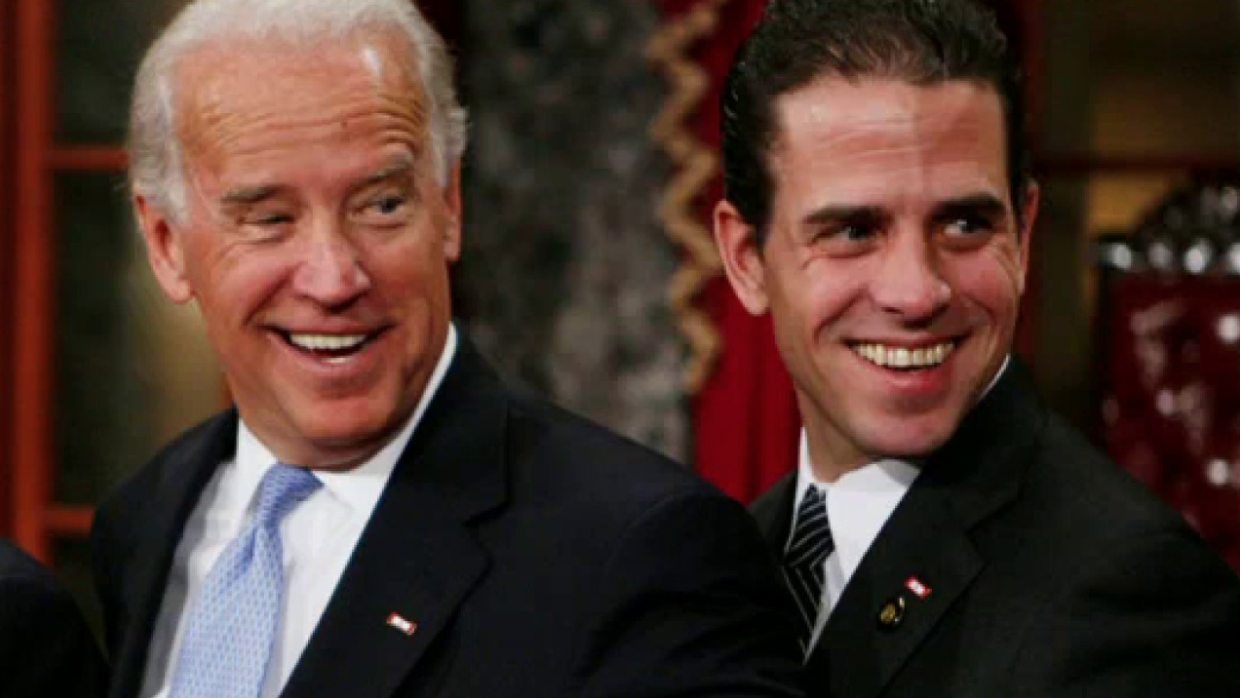 With less than three weeks to go before the presidential elections, Joe Biden is hiding it out after the smoking gun emails from his drug-addicted son Hunter has resurfaced. A reporter from the Daily Mail said that the campaign has announced to the public that their Biden would not be seeing anyone for the rest of the day. “The Joe Biden campaign has called a LID today, but he’ll be participating in a virtual fundraiser later today,” the reporter posted on Twitter.

A strategist for the Biden campaign who refused to be identified allegedly told The Hill that the campaign’s strategy is to just let the clock run out. They’ll just hide Joe Biden, and he will refuse to answer questions regarding the allegations concerning his son and the scandal that he is connected with. “They don’t want to break anything in the last three weeks,” the strategist supposedly said. “If the election were held today, they would win. They know it, and more importantly, Trump knows it.”

But refusing to come out and say anything regarding the scandal may be the campaigns undoing. Based on an email dated April 17, 2015, Biden, then vice president, met with Vadym Pozharskyi, a Burisma adviser. It would be remembered that Burisma is the Ukrainian company that put Hunter Biden on its board. The younger Biden received a $50,000 a month salary even though he has no known qualifications for the position. The date of the email is months before Biden threatened to withhold U.S. aid from Ukraine if a prosecutor who was looking into Burisma was not fired.

The New York Post, which broke the story, claims that the emails were retrieved from a laptop that was dropped off by somebody at a repair shop and was never retrieved. The mainstream media is already working towards discrediting the story. Social media platforms are also censoring the story. They are not even hiding it anymore that they are doing to help Biden win the election.