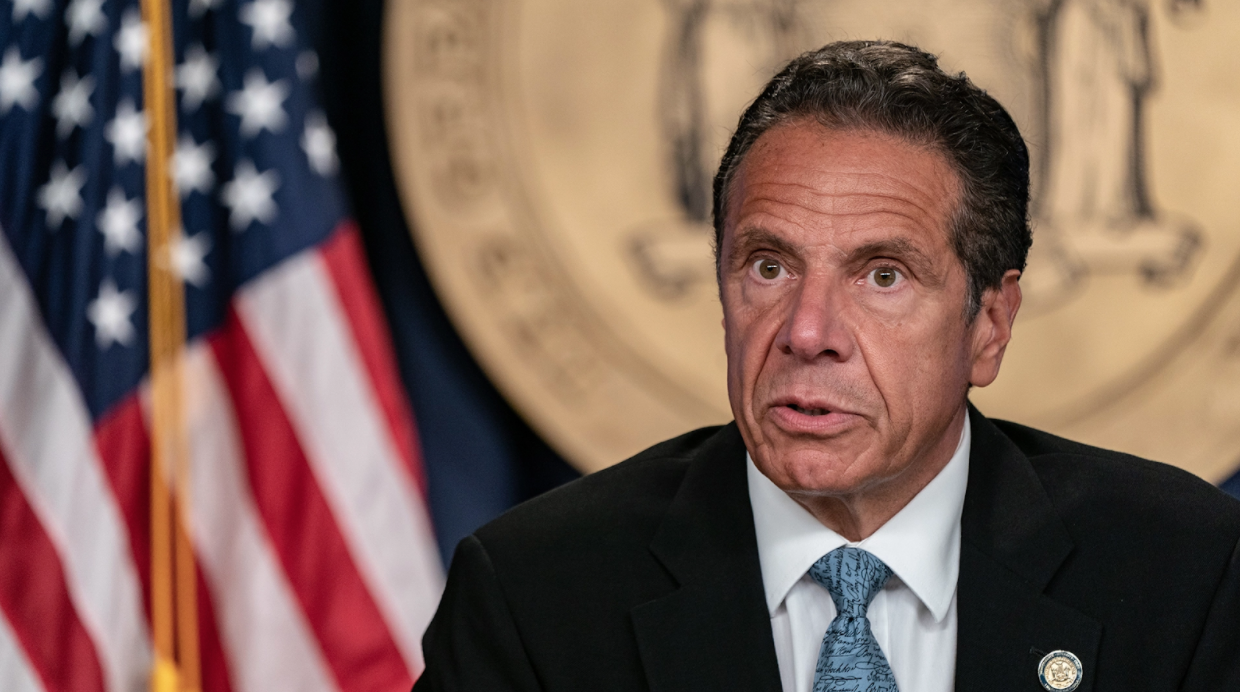 New York Gov. Cuomo said that he doesn’t wish he could redo his policy concerning nursing homes, resulting in thousands of deaths and even saying that the deaths were “wholly non-consequential.” The governor made the statement during Tuesday’s broadcast of CNN’s “AC360.”

Anderson Cooper asked Cuomo, “You have gotten criticism for, there were more than 6,000 people who died in nursing homes in New York from COVID, some of your critics have pointed to a directive back in March releasing COVID patients into nursing homes as the root cause of the high death toll. Given what we now know, is that something that you wish you would go—could go back and do over again?”

Cuomo answered no to the question. He also said that the accusation was just political and that it is something being done against all Democrat mayors and governors all over the country. He claims that the deaths were non-consequential and that they did a report on it. “People in nursing homes died because this virus preyed on the sick, and nursing homes were the feeding ground. When we first met this virus in the state of Washington, it was in a nursing home. And you look at any state, many people in nursing homes passed away because they were the most vulnerable population,” Cuomo said.

The governor also accused the President of falsely blaming China for the virus when it was already in Europe. He is spreading the lie that the pandemic had spread to the United through Europe, something that the Chinese Communist Party would be very pleased with. Cuomo is unwilling to take responsibility for the order he gave which killed so many vulnerable people in nursing homes. Despite knowing that older people were vulnerable to the disease, Cuomo has ordered nursing homes in his state to accept residents who tested positive for the disease. It resulted in a high death toll. It was as if he was willingly sacrificing the life of the elderly to cause a crisis that he can then blame on the federal government.