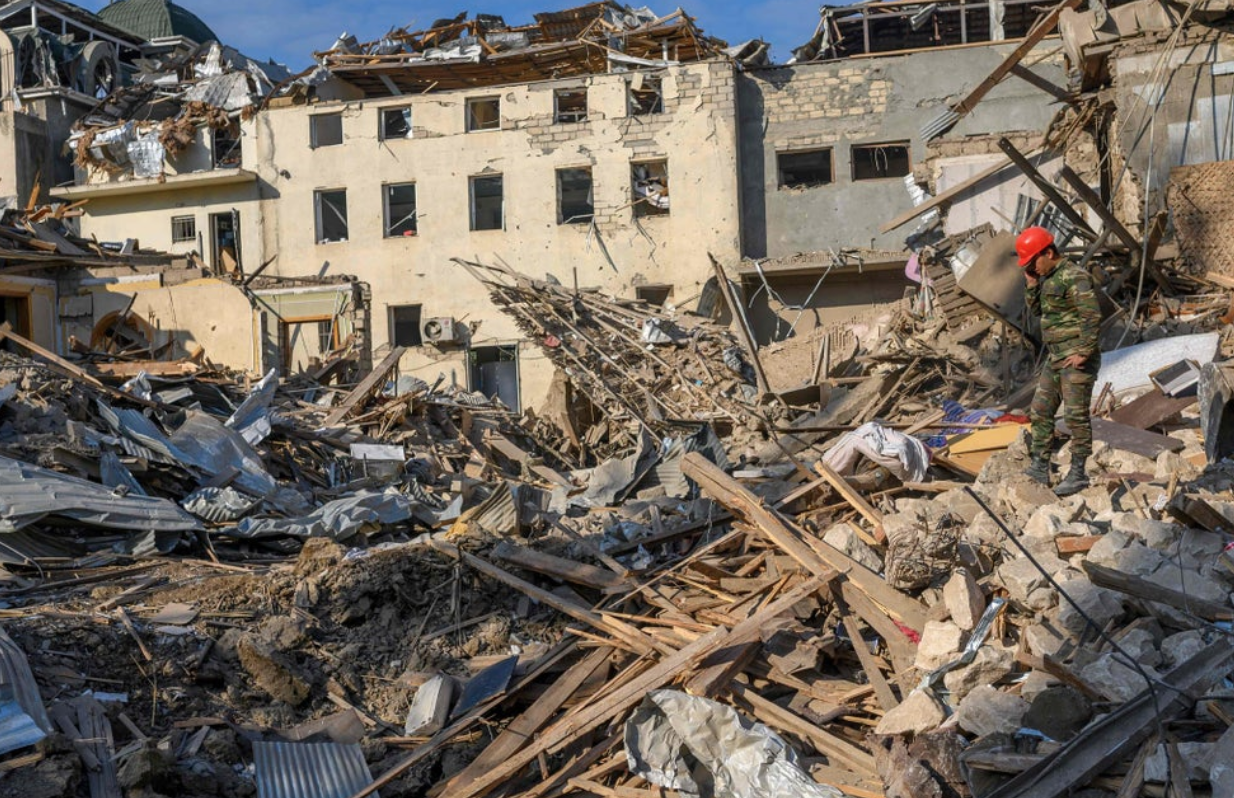 Azerbaijan started military operations in the separatist region of Nagorno-Karabakh. The area is majority Armenian and is claiming independence from the rest of the country, calling itself the Republic of Artsakh. Azerbaijan is claiming that Artsakh attacked a territory that they control with the backing of Armenia. Artsakh and Armenian officials, on the other hand, are claiming that it was Azerbaijan troops that attacked first. The fighting between Azerbaijani soldiers and the forces defending the Nagorno-Karabakh has been going on for a month. Both sides are claiming that the other side has taken the conflict within their borders.

There are also reports that Turkey, an ally of Azerbaijan, is flooding the region with Syrian fighters, many of whom are jihadists. Various governments have accused Turkey of flying in the Syrian mercenaries, an accusation that Turkey has denied. The fighting there has the potential of becoming the next uncontrollable civil war that can destabilize countries. If things go out of control, the Nagorno-Karabakh region and the two countries fighting over it can go down the path of Syria or Libya.

The Trump administration has called on both sides to have a ceasefire and is working to resolve the matter through diplomatic means. On the other hand, Biden is eager for the United States to go to war in the region. “Inexplicably, the Trump Administration has been largely passive and disengaged throughout this recent period of escalation,” Biden said. “Since the outbreak of hostilities on September 27, neither President Trump nor Secretary of State [Mike] Pompeo has placed a single phone call to the leaders of Armenia and Azerbaijan, even as the region goes up in flames.”

He is calling on the President to have a more active role in the conflict. He wants Trump to warn off Turkey and Iran, but the President has not expressed any desire to get involved in another war, although Deputy Secretary of State Stephen Biegun has been tasked with brokering a peace deal between the opposing parties.

Biden is eager to get the United States involved in another conflict, just like what Obama had done. It’s clear what direction his administration would be taking in case he wins.