Biden Campaign Team: VP Might Have Had “Informal” Meeting with Burisma 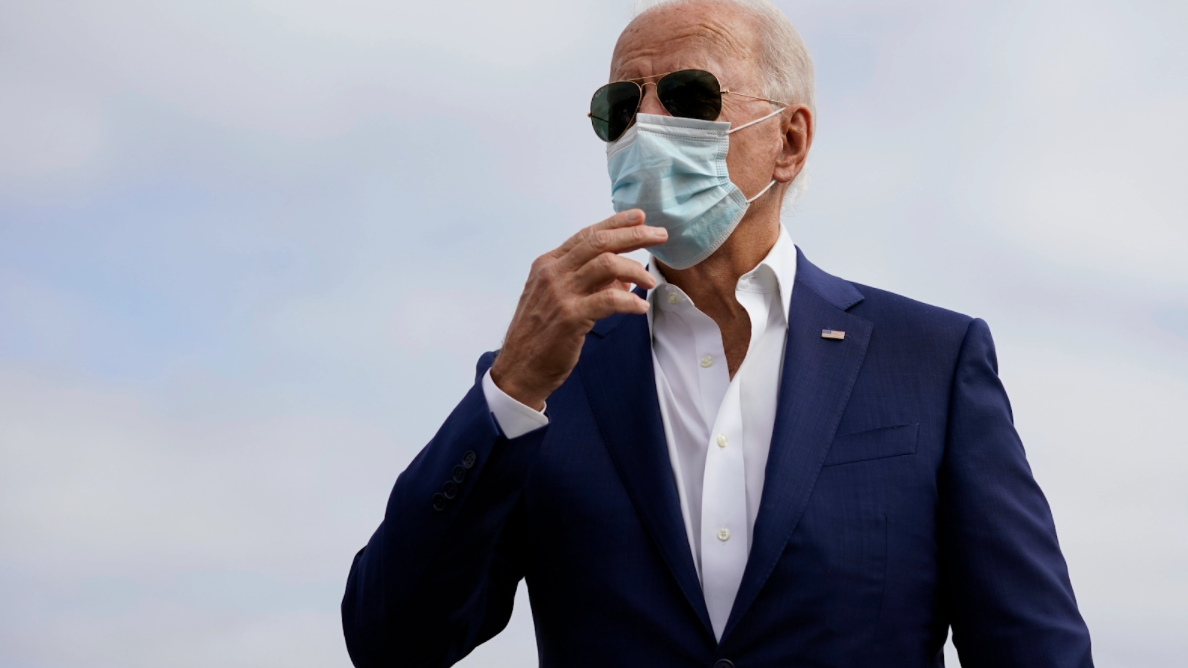 Following the bombshell report from The New York Post, which revealed that former Vice President and Democratic nominee Joe Biden had met with an executive from Burisma, the nominee’s campaign continued to deny that such a meeting had taken place. However, they cannot rule out its possibility.

The campaign team was referring to a report from The Post, which revealed a 2015 email from Ukrainian executive, Vadym Pozharskyi thanking Biden’s son, Hunter, for allowing them to meet with the then-Vice President. At that time, Hunter was sitting as one of the board of directors for the Ukrainian energy firm. In fact, Biden was receiving a whopping $50,000 to $83,000 a month in salary as one of the board of directors. A year after working with the company, Biden urged the Ukrainian government to fire a prosecutor who is investigating allegations of corruption with a Ukrainian firm. The stand-off had gotten so bad, Biden even had to deny billions of dollars of aid to Ukraine.

However, Biden’s campaign team tried to deny that the former Vice-President met with the Ukrainian executives, although they cannot outrightly rule out the possibility. In the said statement, the campaign team claimed that upon careful evaluation of Biden’s schedule at the time of the incident, no evidence would prove the Vice-President had a meeting with the foreign execs.

The campaign team also condemned the Post’s report, which alleged that Hunter had helped conduct the meeting between the VP and foreign interests. The campaign ruled out any official meetings between Pozharskiy and the former vice president but could not say that the two never met. The campaign team argued that based on the investigations by the press, and during the impeachment, the opposition was unable to establish that Biden was involved in a corruption scheme. The team also defended that the nominee only carried out official U.S. policy engagements in Ukraine. In fact, the team argued that the Trump administration was able to confirm these facts under oath.

However, the campaign team cannot specifically deny that Biden had met with the executives. In a report from Politico, the media outlet cited that the team cannot completely rule out the possibility that “the former VP had some kind of informal interaction with Pozharskiy which might not have been reflected on Biden’s official schedule.” The campaign team tried to defend that if such meetings had taken place, it might have only been “cursory.” As of the moment, the Ukrainian executive refused to comment on the matter.

This is not the first time that Hunter had been involved with allegations of colluding with foreign interests. In fact, federal officials were able to track millions of dollars in payments from Russian and Chinese oligarchs as a part of dubious legal fees.