Cuomo ‘I Don’t Care About Your Religion, You Have To Follow The Rules of the State’ 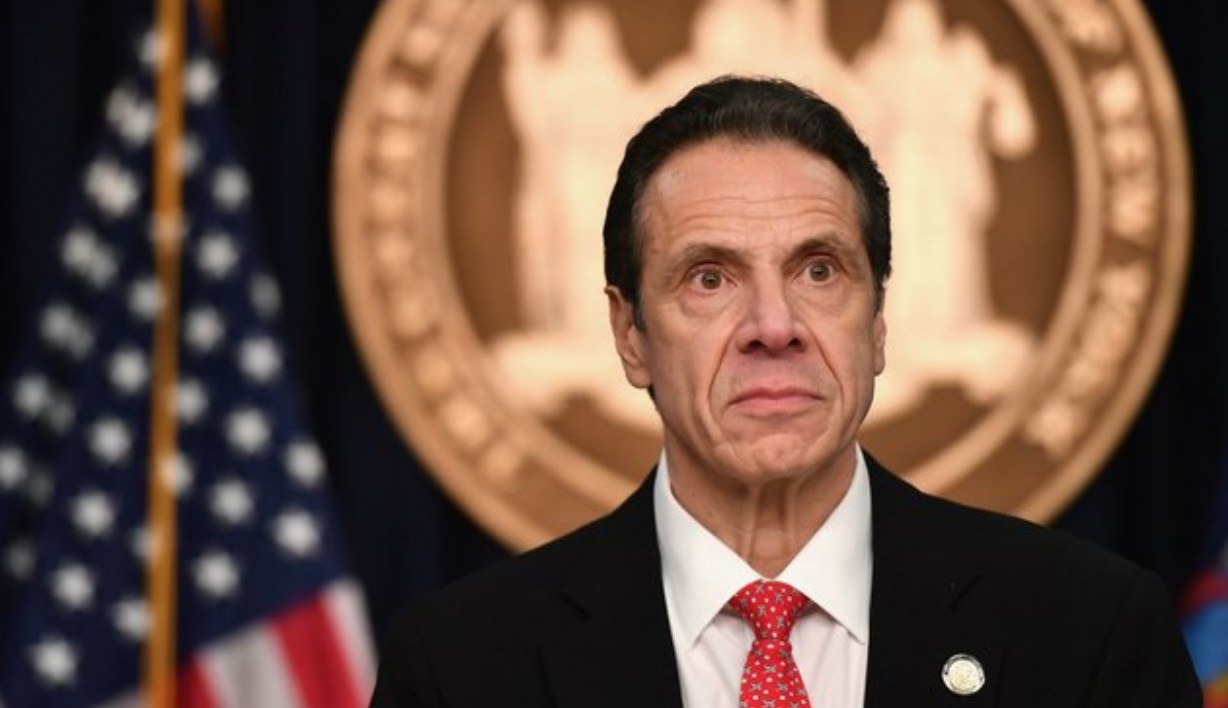 New York Gov. Andrew Cuomo has gone full anti-Semitic with his recent persecution of the Orthodox Jews living in his state. He has recently made some restrictions on the number of people attending religious gatherings. This came after there was a spike in the number of coronavirus cases in New York City. Cuomo said during his appearance at “CNN Newsroom” that the situation is tricky but everyone should follow the rules.

“They are not following the rules. We know what happens when you don’t follow the rules: the infection rate goes up,” Cuomo said. “And it just proves our point from the get-go. We know how to control the virus, but you have to control the virus. You have to be disciplined. And when you don’t follow the rules, it goes up. And that’s what’s happening in these very small clusters. Now, these are religious groups, it tends to get more complicated, frankly, because of some cultural aspects. But that’s what we’re seeing in New York,” he added.

Despite what he had said, Cuomo has targeted the Jews living under his jurisdiction. He has not targeted other religions, but has focused solely on the Jews. “The cluster is a predominantly ultra-orthodox cluster,” Cuomo added. “The Catholic schools are closed because they happen to be in that cluster, but the issue is with that ultra-orthodox community. This is not a matter of religious freedom, right? I don’t care if you’re a Roman Catholic, you’re Jewish, you’re Muslim, you’re an atheist, you have to follow the rules of the state, the laws of the state.”

He tried to explain that he has supported Orthodox Jews before but they have to follow the rules so people don’t get infected. Yet, he has not taken any actions against any other religion within his jurisdiction. Instead, he has shown an unhealthy dislike of the Jewish religion leading some to suspect that he is an Anti-Semite.

Cuomo has failed in leading his state against the pandemic. His order back in May to mix patients who have tested positive for the virus with other residents of nursing homes have led to thousands of deaths. He has tried deflecting the responsibility for those deaths by blaming the President and the federal government for those deaths.