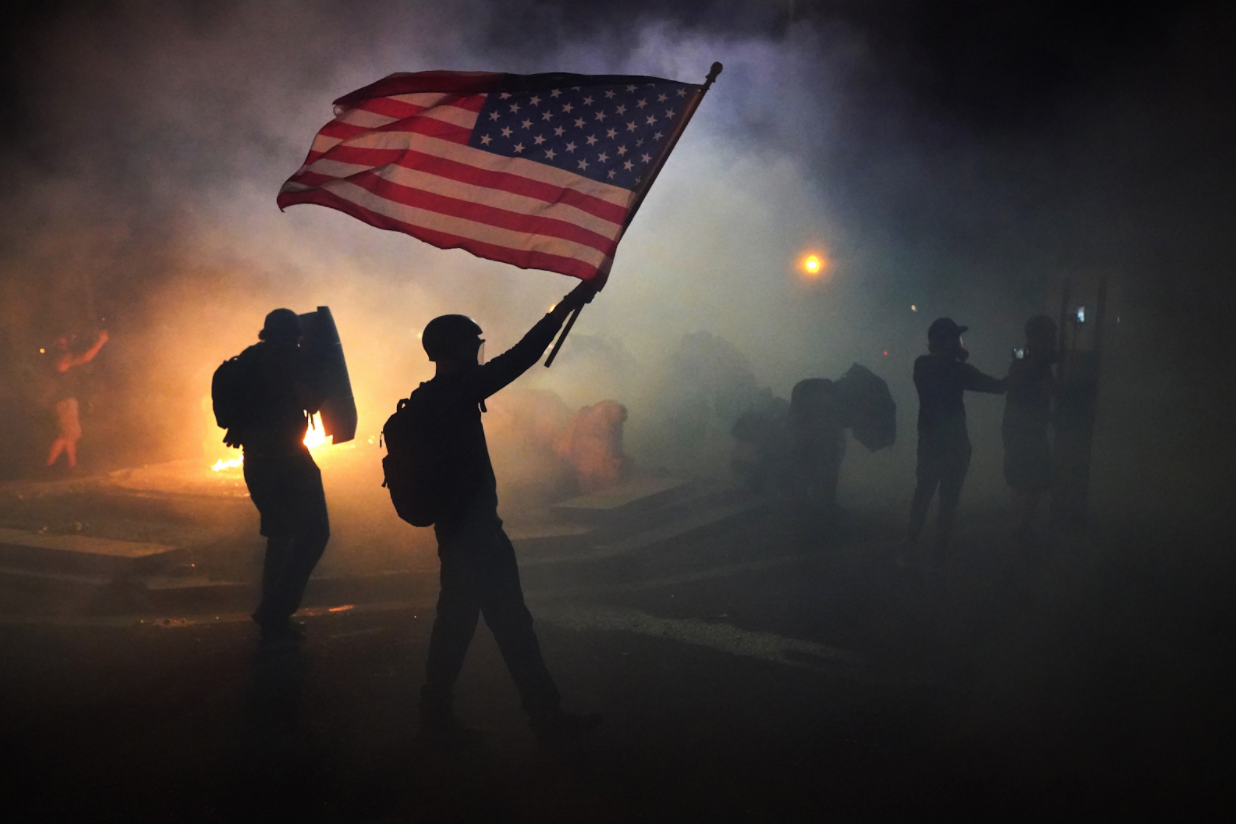 Famous left-wing magazine The Nation raised the possibility of Democrat-run states seceding from the Union. The magazine discussed the possibility of seceding on an interview that it published on Tuesday. The talk of secession has been circulating among the left for the past few weeks now. Though the left claims that Biden is leading in the polls, many Democrats doubt if their candidate has what it takes to win, and they recognize that the same polls predicted that Trump would lose back in 2016. They are starting to entertain the scenario where Trump will get reelected.

The interview was entitled, “Should the United States Stay United?“ and it featured Richard Kreitner, the author of Break It Up: Secession, Division, and the Secret History of America’s Imperfect Union. Kreitner’s argument is that secession is not necessarily bad and needs not to be associated with slavery. Kreitner argues that progressives should consider it today.

“They thought the fate of the Republic was at stake; if so, maybe it was time to end the union. That rhetoric really appealed to me in the fall of 2016, when Trump won, and it was like, “Wow, is a country that elects Trump possibly worth saving?” Kreitner added.

This kind of thinking is nothing new with the left. Back in 2016, after Trump won the presidency, there was a surge of interest in states like California about leaving the Union. The leftists in these places seriously believe that they would be better off if their states became their own country. It just shows how unhinged many of them are. They are willing to destroy the United States just because they could not get their way. It is the worst kind of temper tantrum that they can throw.