Biden Jokes He Was Elected To The Senate 180 Years Ago 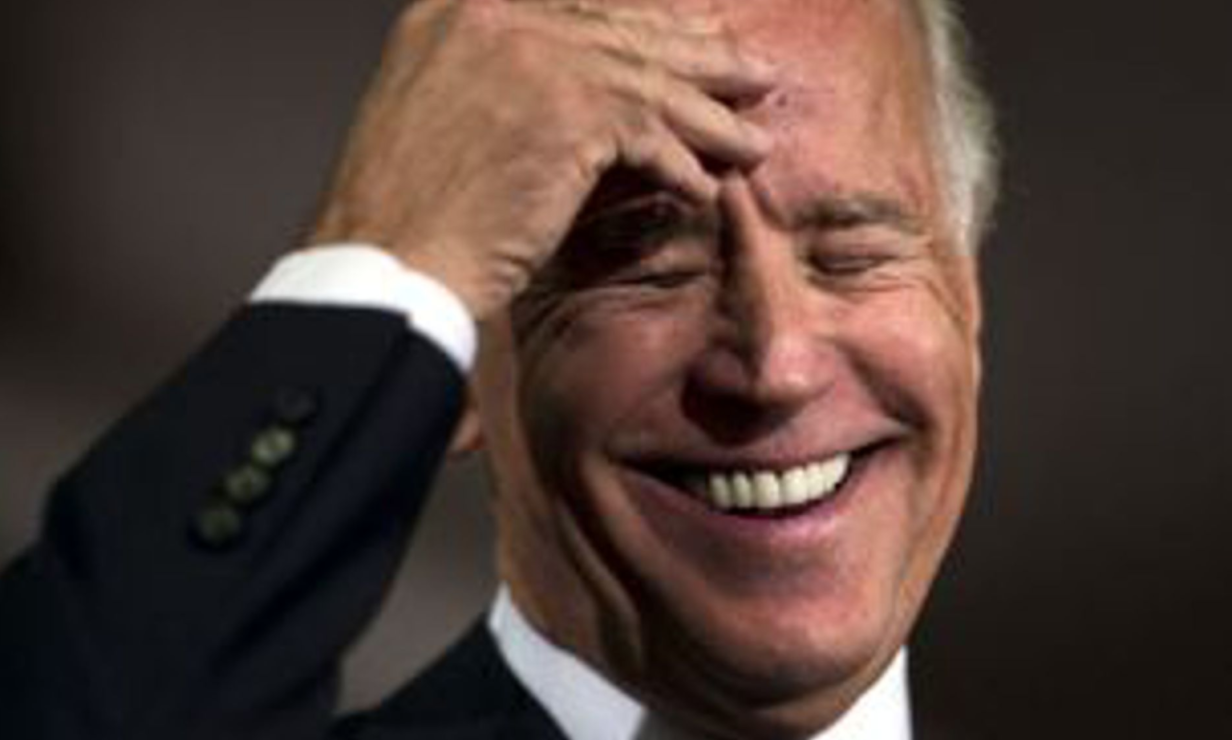 It seems Joe Biden is dedicated to having a gaffe every time that he speaks to the public. During an address to the U.S. Conference of Mayors on Saturday, Biden claimed that he was first elected to the Senate 180 years ago. After making that statement, he did not correct himself, which meant that he did not even realize that there was a mistake. That would mean he had served in the Senate with the likes of John C. Calhoun, James Buchanan, and Franklin Pierce.

Biden was praising the mayors for dealing with problems like floods and health emergencies. “That’s why I’ve made it a priority my entire career to work closely with you from the time I got to the Senate 180 years ago,” he added, giving a short chuckle,” Biden said. “You know?” he added. “As well as my tenure as vice president.” Some say that he was merely joking when he made the remark. While he did give a short chuckle when he gave the statement, that does not prove that he was just making a joke. In all likelihood, Biden just had another cognitive breakdown when he made the statement. It is characteristic of those who are suffering from dementia to mess up their sense of time.

This is not the first time that Biden has said something that does not make any sense. He has made so many gaffes in the previous months that it has become obvious to an objective observer that there is something wrong with him. Many people have pointed out that he is not really fit to run for the highest office in the country let alone be the president. Others have called out the Democrats for putting Biden through the humiliating process.

Others have also called out Biden’s wife for letting him go through the whole process. It seems that she is bent on becoming the First Lady that she is willing to let her husband get embarrassed in front of the whole country.

Many are wondering if Biden would really be showing for the debates or if he will have some excuse not to show up. With what he has been showing lately, he’s not fit to debate anyone, let alone the President.