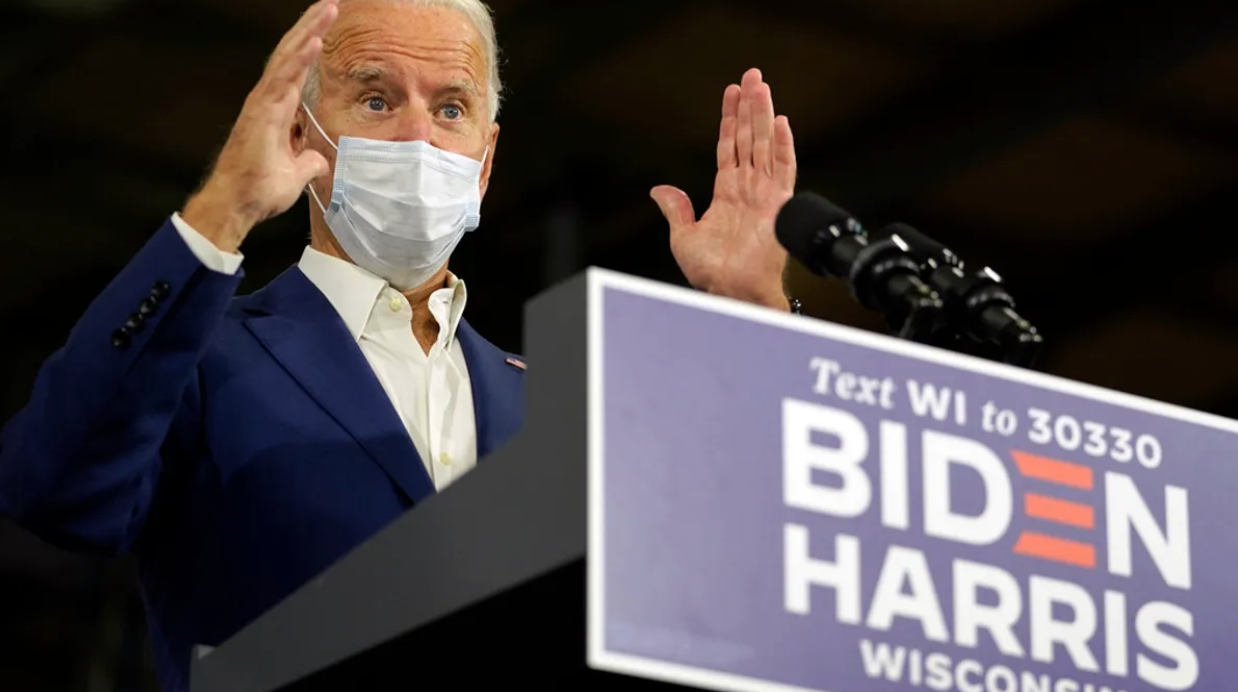 Joe Biden insulted American military personnel back in 2016 when he called them “stupid bastards.” This happened when he was on a visit to the United Arab Emirates and he was invited to speak at the American and coalition soldiers. He was doing a tour of the Middle East in the last year of him being vice president. Biden’s trip was supposed to get support from the countries in the region and part of the tour was to speak to the American forces there.

While speaking to the military personnel belonging to the 380th Air Expeditionary Wing that was stationed at the Al-Dhafra Air Base near the capital of the United Arab Emirates he was introduced by 1st Lt. Karen Johnson, who was able to attend the U.S. Air Force Academy after she was nominated by Biden’s office. He joked about the young officer while she was making the speech.

“Notwithstanding what you may hear about me, I have incredibly good judgment,” Biden told the troops.“One, I married Jill, and two, I appointed Johnson to the academy.”

“I just want you to know that, so clap for that you stupid bastards,” Biden said. “Man, you all are a dull bunch. It must be slow here, man,” he added as another insult to the military personnel.

The insult was not reported in the mainstream media back then. All that was shown in the news report was the rest of the speech where it seems that Biden was praising the troops. The mainstream media was covering up for Biden but a video of the speech including the part where he insulted the troops surfaced on Friday. People started to call him out for the way that he called the soldiers.

Biden’s campaign tried to downplay the incident, claiming that the former vice president was just joking. “Vice President Biden was jokingly encouraging the audience to clap for an airwoman on the stage, and a number of service members can be seen laughing and smiling at the comment,” a spokesperson of the campaign said.