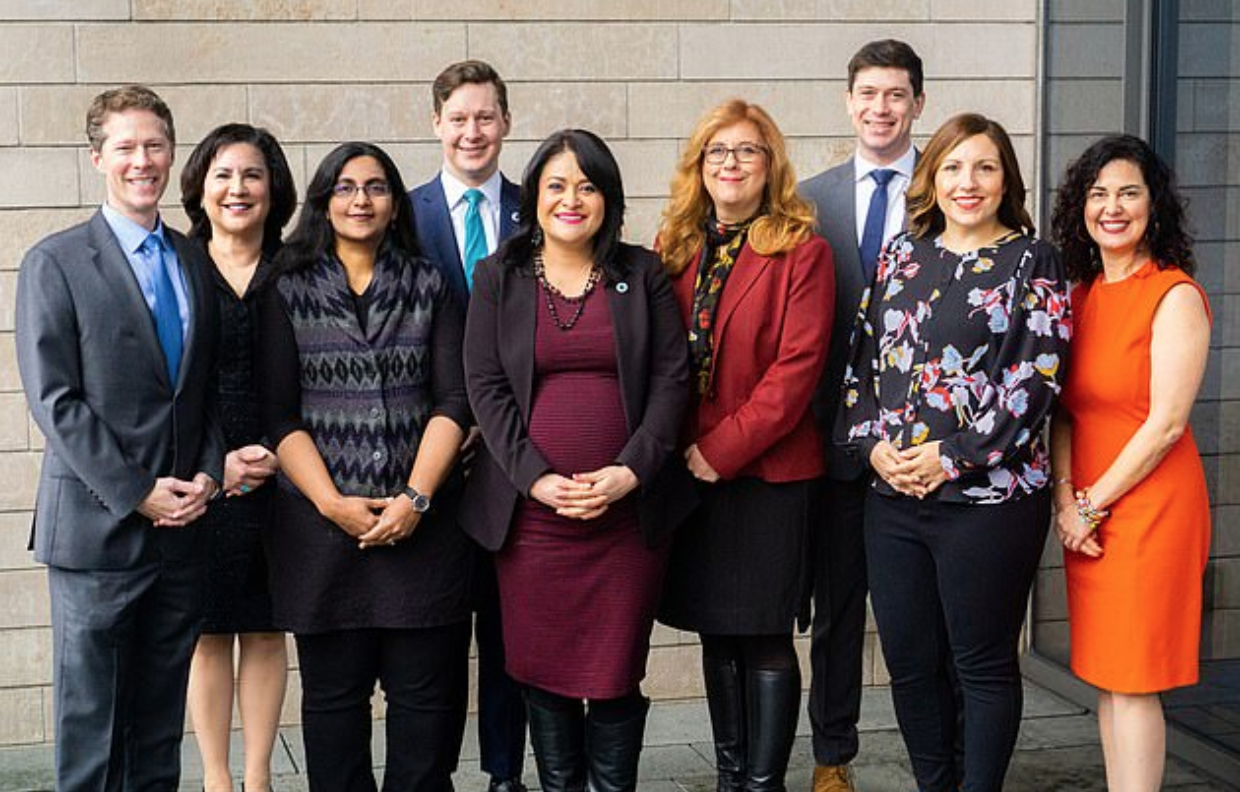 The Seattle city council has gone ahead and overridden Mayor Durkan’s veto on defunding the city’s police department on Tuesday. They have forced budget cuts on the police, which they promise to be mere down payments to massively reduce the police’s budget in their city by as much as 50%. Back in July, the city council had already agreed to slash the police budget by as much as half, but that could not be implemented in one year, so they’re settling for firing 100 officers from the force. Durkan, who was supportive of the BLM and the Antifa protesters in her city, tried to veto the proposal, but that didn’t work out.

Seattle is one of the worst-hit cities when it comes to the riotings that have been triggered by the death of George Floyd. The highly liberal and traditionally leftist city tolerated the activists even as they occupied a part of the city and called it CHAZ or the Capitol Hill Autonomous Zone. At first, Durkan tolerated the occupation of the section of the city. She even claimed that it was just like a street party. Durkan was forced to move against them after the violence became too much.

The Seattle city council seems intent on canceling out the city’s police department. They were able to make the police chief resign, and just recently, the city hired a convicted pimp to be their so-called “Street Czar.” During the protests, the man who was active will be consulted in police matters and was given a large salary, and an office paid for by the government. The move is a real insult to all of the police officers but especially those who are serving in the city of Seattle.

With the police getting defunded, it is unclear how the ordinary residents will be protected from all the criminals who may try to take advantage of the situation. It has been revealed recently that some of the council members are getting protection from bodyguards paid for by the city.