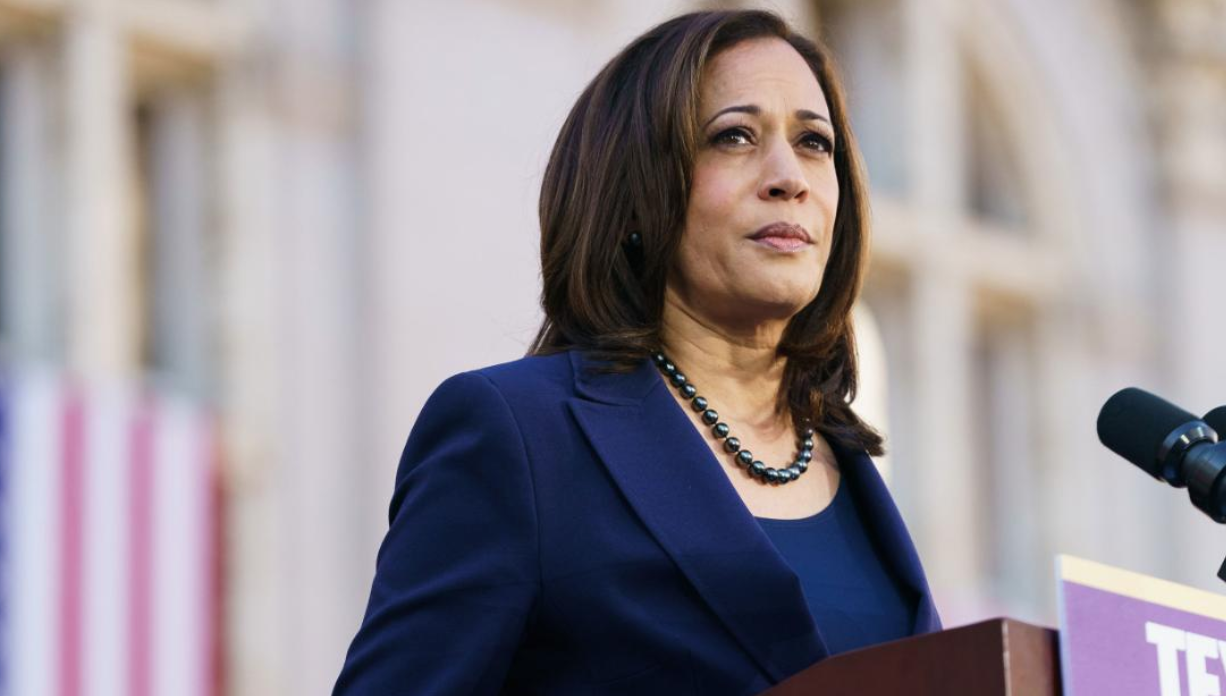 Kamala Harris has been missing in action in the past few days as the damage caused by the wildfires in her state mount. Last week, she spent time surveying the damage that has mainly focused on climate change as the primary cause of the wildfires. She has not offered anything concrete that can help the people who are suffering from the fires. All she has done is to blame climate change.

None of the measures that she has authored and co-sponsored have had any impacts to lessen the impact of the fires. It’s important to take note that many of the fires were actually started by arsonists who are just taking advantage of the situation to cause damage and confusion.

Earlier in the month, Harris went to look at the damage personally. She went around for photo-ops with Gov. Gavin Newsom. Harris claimed that the wildfires are predictable though she was not talking about the seasonal fires which occur each year, mainly caused by the dried underbrush. Like other liberals, Harris has ignored the necessity of prescribed burns, which would have prevented the spread of so many fires in the state.

“Sadly, these wildfires and the devastation they cause are utterly predictable,” Kamala said. “This is not a partisan issue. This is just a fact. We have to do better as a country.”

“We have to understand that California, like so many other parts of our country, has experienced extreme weather conditions,” she added. “It is incumbent on us, in terms of the leadership of our nation, to take seriously these new changes in our climate, and to do what we can to mitigate against the damage.”

When checking her records as a lawmaker, it becomes obvious right away that she has done very little to address the wildfires. She sponsored the Climate Equity Act which goes together with the radical Green New Deal proposed by Rep. Alexandria Ocasio-Cortez. The measure does nothing to address the real causes of the wildfires, which means the damage will still continue in the coming years. The key to containing the wildfires is proper forest management and not fighting systemic racism, which her legislation was all about.