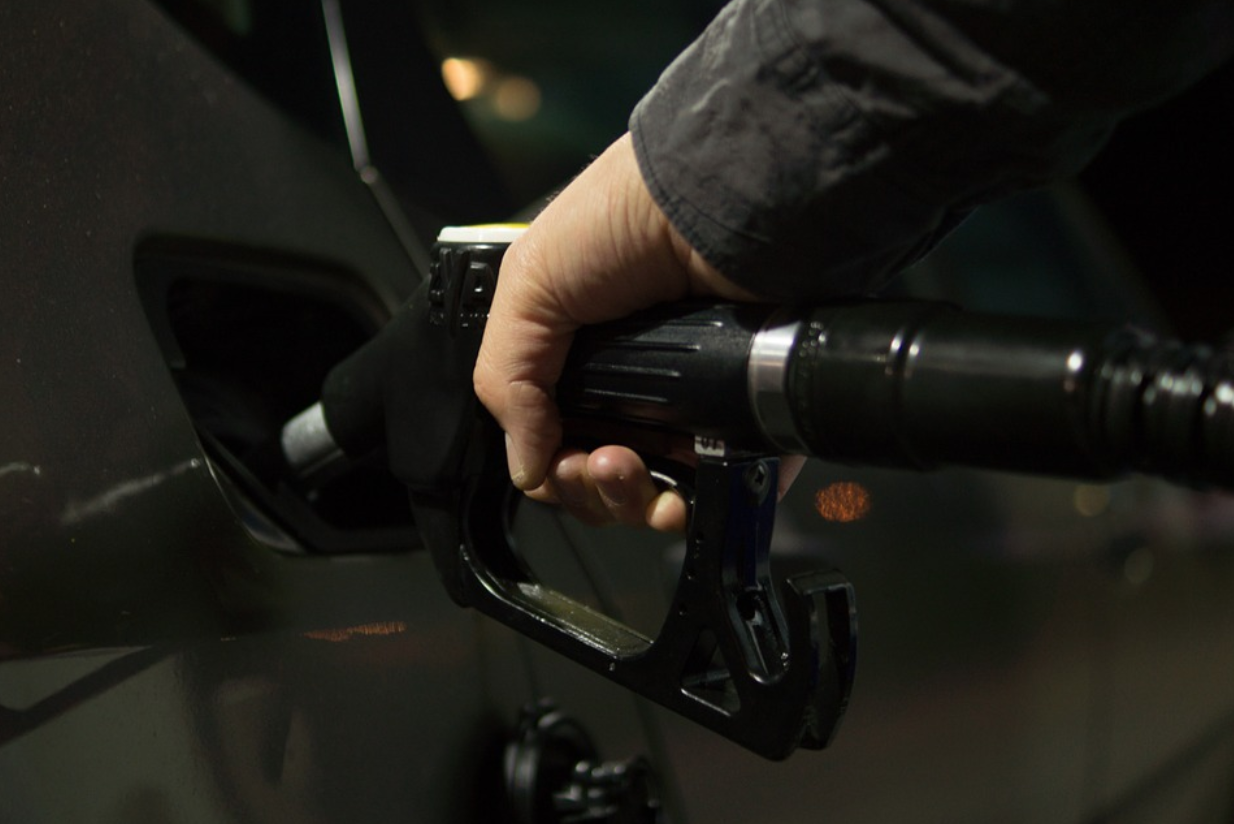 California Governor Gavin Newsom announced on Wednesday that the state would be banning the selling of gas-powered vehicles by 2035. The plan was said to be needed to achieve the state’s goal of using 100% renewable energy by the year 2045. The law would force people to buy electric vehicles instead of those that are powered internal combustion engines. Newsom claims that the move would generate new jobs and allow California to dominate the electric vehicle industry. The owners of gas-powered vehicles will be allowed to operate them or sell them in the used vehicles market but no new vehicles will be for sale.

Newsom seems to be coordinating his decision with other Democrats. Biden has set 2035 as the year that the United States should eliminate fossil fuels from all production of electricity. That’s only five years later than what Rep. Alexandria Ocasio-Cortez had proposed in her “Green New Deal.” Newsom has cited the ongoing wildfires in California and the rising global temperatures as the main reasons why he is pushing for the changes. Though he never explained how changes in a localized area could impact global warming when other countries will not stop their consumption of fossil fuel. He is claiming that he can make changes to the economy of the state. He also criticized those who are denying the science of climate change.

Newsom’s decisions for the state can lead to problems later on. It will drive companies away once they learn how difficult it is to do business in the state where gas-powered vehicles are banned. Instead of creating jobs, this move could result in jobs being driven away and more companies fleeing the state. Newsom is not realistic when he says that his draconian moves will be generating jobs. It will be creating problems for the ordinary residents of his state instead.