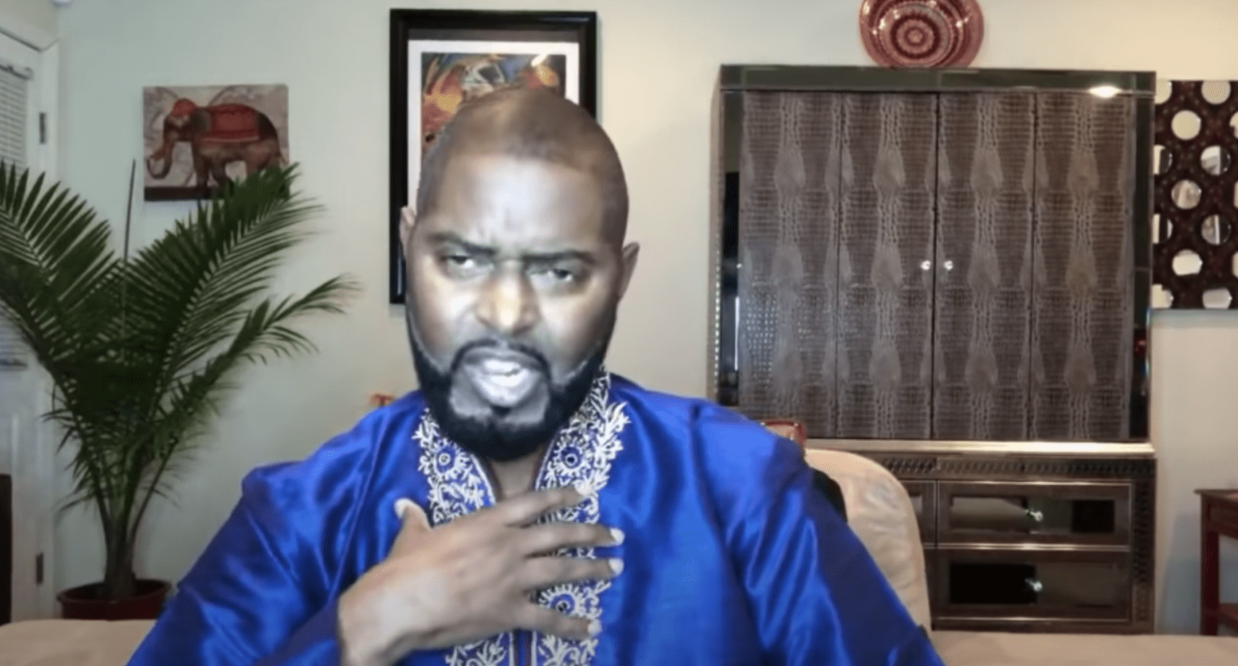 The city of Seattle has just hired Andre Taylor, a man who was convicted or running a prostitution ring and who has pimped underage girls as its “Street Czar.” The office comes with a yearly salary of $150,000 and an office in the municipal building of the city. His job would act as a consultant for reforming the police department of the city. Taylor first gained notoriety back in 2000 when he was sentenced for five years in Las Vegas for pimping. Some of the girls that he was pimping were reportedly underage at the time.

“I was born from the streets; I come out of the deep darkness,” he said in a YouTube video. He claimed that he “had children with some of the women who were with me” when he was working in the streets.

“We decided we were going to be in this subculture, like the Mafia, whether you liked it or not,” he added. “We knew you considered us the waste of the world from the beginning. We didn’t care what you thought about us…just like I don’t care what you think about me now.”

As street czar, he would be providing insights on how to reform the police. There could be no greater insult to the Seattle police than to appoint a career criminal who had been convicted of a despicable crime to have power over them. Not only was Taylor a pimp, but he was also one of the organizers of the “Capitol Hill Occupied Protest,” or CHOP, and was one of the instigators of violence in the city. This is not the first time that the city of Seattle is paying Taylor a great deal of money for his “experience” and “knowledge”. He also has a group called Not This Time that was paid $100,000 last year to sponsor so-called “conversations” in the streets of Seattle. Nothing came out of the project.

“Mayor Durkan’s spokesperson explained the contract was offered because of an ‘existing working partnership,’” according to a report. Now the people of Seattle can expect that not even their homes are safe because of all the criminality that has been going on. Instead of finding solutions, the city government finds the most ridiculous ideas and spends money and time on those.