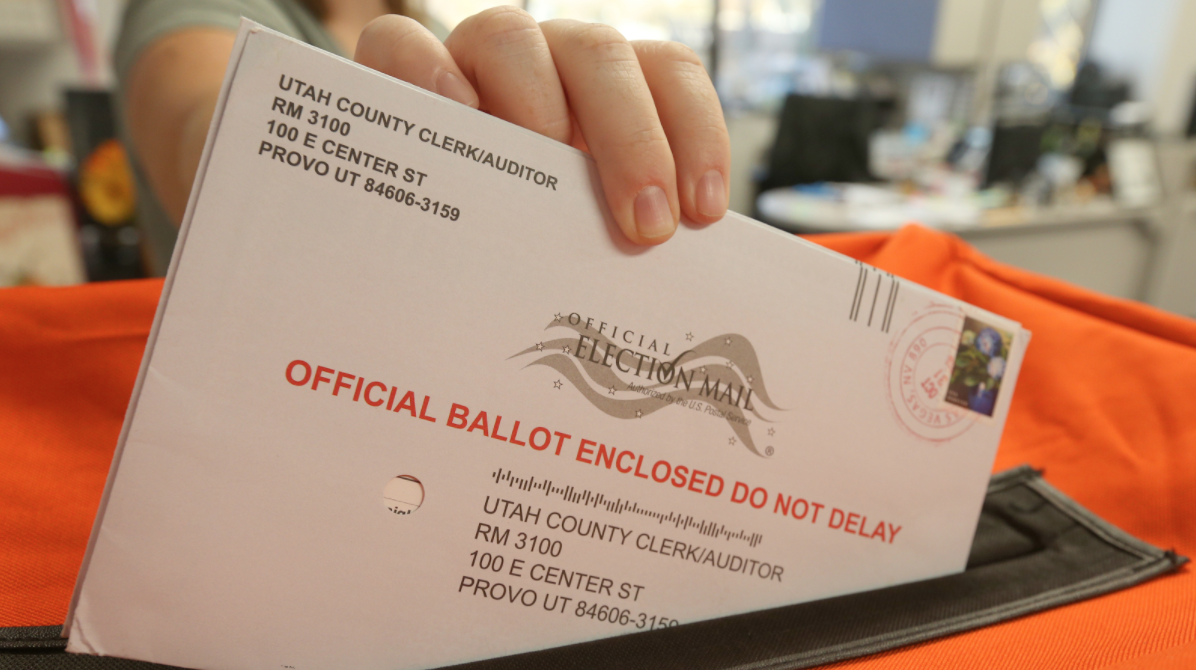 On Tuesday, Democrats in North Carolina won major concessions after the state’s election committee allowed voters to relax the vote rules by mail. This includes allowing voters to re-submit their ballots in a special “cure process” and even practice ballot harvesting.

Election authorities agreed to settle the petition that was filed by a coalition of Democrat organizations. In the agreement, the Court finally gave in and allowed ballots to be counted even nine days after the election day. The court also allowed voters to resubmit their ballots to fill in deficiencies in their forms and even provide several; “drop-off” stations.

The resolution was given in three sets of memos. First, according to Numbered Memo 2020-22, the election commission will allow ballots that were postmarked during the Election day to be counted, even if it arrived nine days after the election.

Second, Numbered Memo 2020-22 and Numbered Memo 2020-19 will allow voters to supply deficiencies in their ballots. The commission then provided a special procedure to “cure” these deficiencies in the voter’s information, such as missing or misplaced voter signature, and missing witness information including witness name, address, and missing or misplaced witness signature. The commission outlined the procedure for the curing princess. According to their guidelines, county board officers who receive a ballot with the missing information that was mentioned shall notify the person by mail or email within one after learning that there are deficiencies in the ballot. The county officials should also include a certification to cure the missing information and will be sent by mail to the voter’s home. The voter will have until November 12, 2020, at 5 p.m to make it before the county started the canvas. The election commission will also allow voters to send their cure certification to the county board office by fax, email, in person, or by mail or commercial carrier.

Third, Numbered Memo 2020-23 will allow county boards to provide several absentee ballot drop-off stations. They will also provide all one-stop early voting locations to allow voters or their representatives to return the ballot in person.

Instructs county boards to designate separate absentee ballot drop-off stations at all one-stop early voting locations and county board offices, through which voters and authorized persons may return absentee ballots in person. The memo would also allow ballot harvesting where unregistered party operatives collect and submit the ballots since the count officials would only require the name and phone number of the person submitting it. This practice can threaten the integrity of the election and exposes the ballots to possible fraud and corruption.

Even President Donald Trump had expressed his growing concern about a nationwide vote by mail system, which allows the ballots to be exposed to fraud and corruption. Trump believed that this practice could threaten election results.