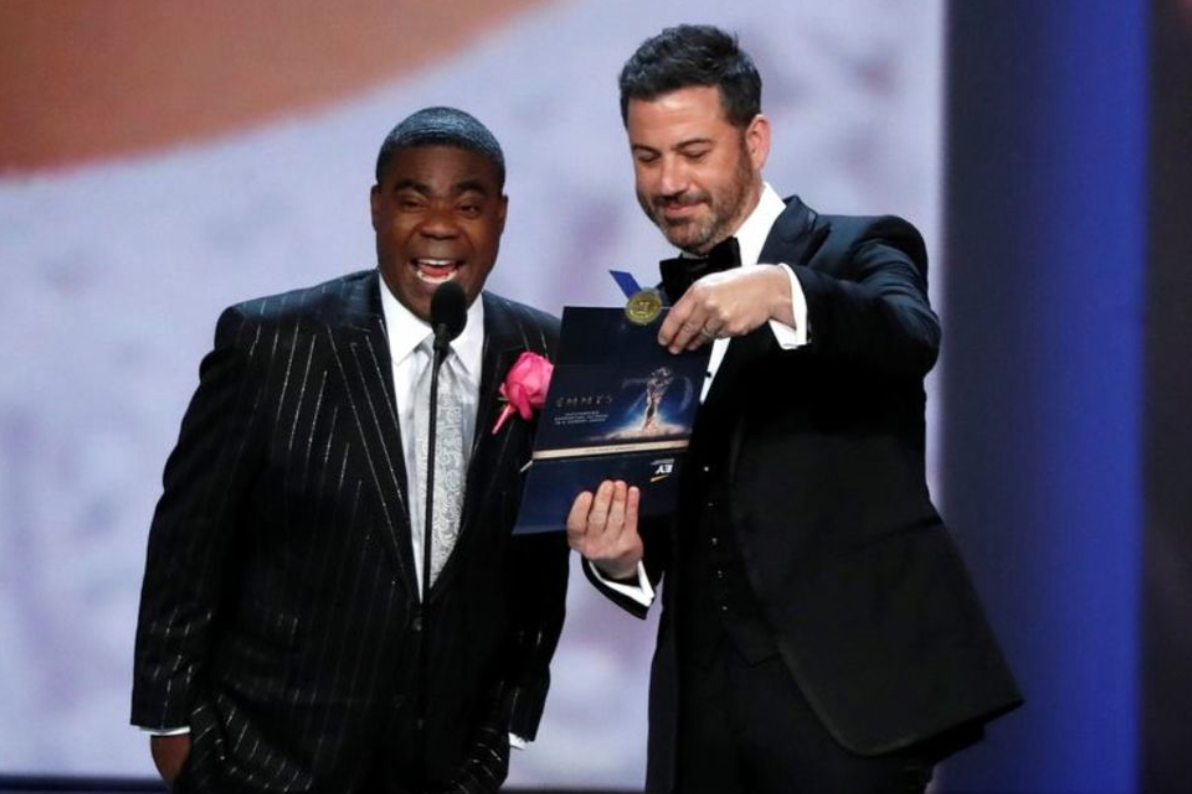 The entertainment industry had been plagued with record-low viewership, from award shows to sports events. After all, it seems that Hollywood and the sports industry have undermined their decision to go all-out political.

On Sunday night, back to back primetime events had suffered a record low viewership. While NBC’s Sunday Night Football had hosted two of the league’s biggest franchise teams, it still failed to get the attention that they have anticipated. In fact, instead of amping up the audience, it fell by up to nearly 20%.

In a report from Deadline Hollywood, the media outlet cited that Sunday night’s game only managed to pull 12.2 million viewers and 3.5 ratings between their time slot from 7 p.m. to 11 p.m. This meant that NBC suffered a 17% decrease in viewership and 25% from its demo since last week’s official debut. Sadly, the NFL continues to see a massive decrease in their primetime offerings. Just last week, the league saw a 28 percent drop during the football matchup between the Cowboys and the Rams. The only time that the NFL hit a higher rating since the season’s debut was September 14, where they received 18.94 million viewers and 6.2 ratings.

In addition, the recently concluded Emmy Awards night also saw an all-time low in their viewership. On Sunday night, the awards show only barely managed to pull 5.11 million viewers. Last year did not even go well either, as it only got a total of 6.9 viewers. Their younger viewers, aged 18-49, also fell by a whopping 33 percent. In fact, since the media had expressed their disdain against the President in 2016, they also started losing viewers. Overall, they have lost 47 percent of their viewers in the last four years, and 60 percent of their younger viewers aged 18-49.

The show’s producer, ABC Network, and its host Jimmy Kimmel had hosted it live in an empty Staples center, while their nominees waited in anticipation from the comfort of their own living rooms. However, their audience’s lack of interest did not stop the show’s host from making political statements. In their skit, Kimmel and his co-host, Anthony Anderson, chanted the words, “Black Lives Matter.” They both urged people to chant louder- as loud as Vice President Mike Pence can hear it.

While Kimmel celebrated the BLM movement, he is also one of the perpetrators against black culture. In fact, two decades ago, Kimmel sported a blackface look while saying the n-word in his appearance for Comedy Central’s The Man Show. Then in 1996, he also used the n-word when he tried to imitate Snoop Dogg for a 1996 Christmas album.