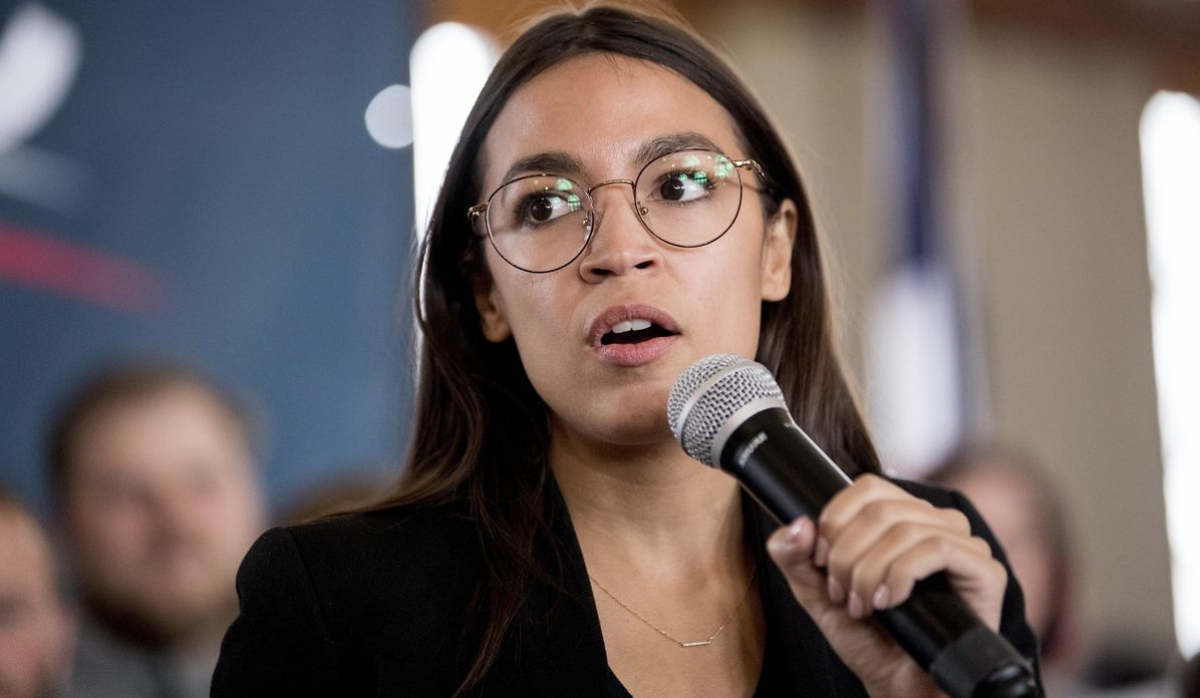 Following the steps of House Speaker Nancy Pelosi’s hypocrisy, Congresswoman Alexandria Ocasio-Cortez decided to vote in-person, while at the same time, advocating for a nationwide vote by mail system in the upcoming 2020 general elections.

For this year’s election, AOC voted early and in-person. The far-left Democrat confirmed her decision to do so in a social media post, “I am voting early and in person. What’s your voting plan?” in the past months, AOC had strongly advocated for a nationwide vote by mail system using the coronavirus pandemic as a reason to do so.

I am voting early and in person.

Back in April, AOC and her fellow squad members, such as controversial lawmaker, Rep. Ilhan Omar, demanded that the administration provide a fund to implement a wider and more extensive vote by mail system in the next round of coronavirus relief. Along with her socialist friends, AOC also called to include illegal immigrants to receive a stimulus check. Then in June, AOC accused Republicans of pushing back for a nationwide vote by mail system since it “chips away” the party’s opportunity to disenfranchise people of color.

Most surprisingly, even top Democrats continued to vote in person despite launching a campaign against its alleged health risks. In fact, Democratic nominee Joe Biden also chose to vote early and in-person for the Delaware primary. Last Friday, AOC also gave a talk among liberals as she urged them to vote for Biden. For lack of better choice, the lawmaker claimed that Democrats should continue to support Biden even if they do not necessarily agree with him or his platforms. She said, “voting for Joe Biden is not about whether you agree with him. It’s a vote to let our democracy live another day. That’s what this is about.” She then urged that their decision to support the Democrat served as their “act of solidarity”’ and fought for the most “vulnerable”’ sector of the society. In her statement, the lawmaker also told the audience, “You are the answer. Mass movements are the answer.” She also added that the elections were not just about the practice of privilege but also about survival.

Despite their failure to stand for their advocacy, there seems to be little to no concern with Democrats refusing to walk their talk. Previously, House Speaker Nancy Pelosi also violated strict health rules when she decided to go on a mask free for an afternoon blowout. This is in spite of the fact that Pelosi had constantly urged Americans to wear facial coverings. Sadly, the House Speaker did not even receive a slap on the wrist, while the salon owner was forced to relocate.

In an interview, AOC believed that the Trump administration had repeatedly broken the law.and accused the Attorney General of being incapable and unfit to be in the office. She had also entrusted the procedures under the Democratic leadership, although she noted that they must consider all options available to keep the President out of the White House.