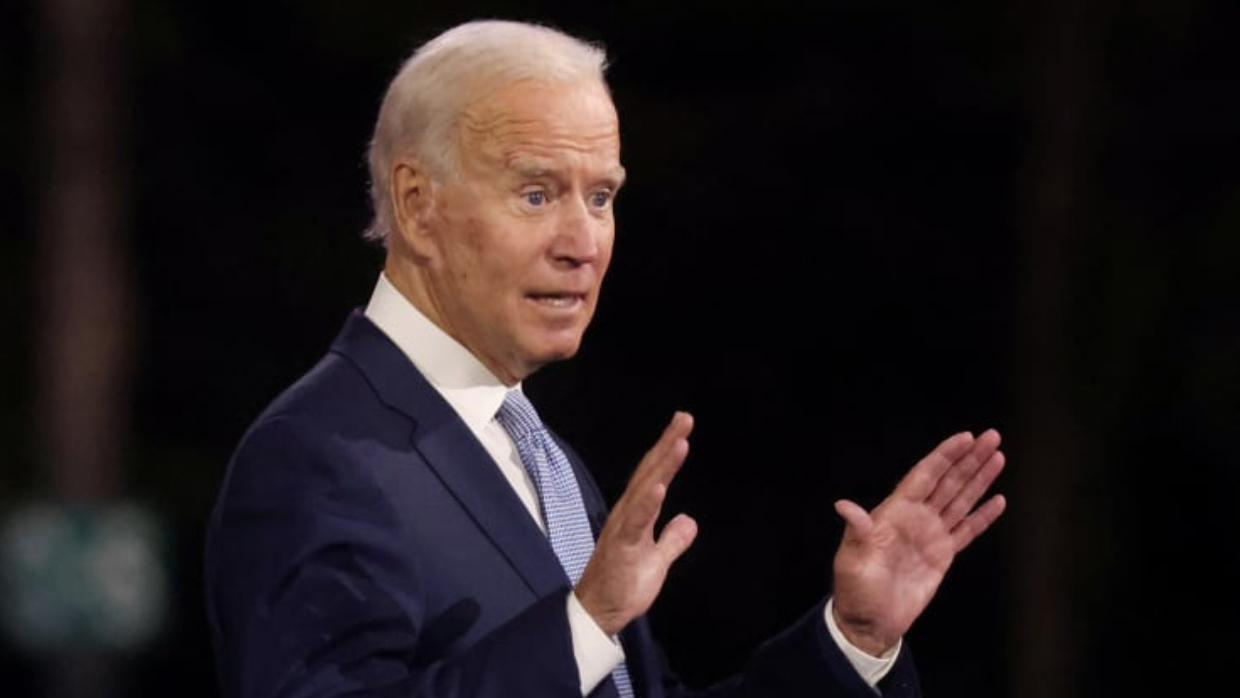 During a CNN town hall on Thursday, Joe Biden branded Russia as an opponent of the United States but refused to do the same thing with China. Anderson Cooper pressed him by asking, “Do you believe Russia is an enemy?” To which Biden replied that he believes Russia is an opponent. He then discussed the goals and intentions of the Russians.

Cooper then asked him another question. “Do you view China as an opponent? Because the president says, you’ve been too cozy with China, too accepting of them in the international community.” Biden tried to evade the question by criticizing the way that President Trump is handling the country’s relationship with China. He compared it with how Obama did it.

Cooper then asked him again if he views China as an opponent in the same way that he views Russia. “I view China as a competitor, a serious competitor. That’s why I think we have to strengthen our relationships and our alliances in Asia. …We’re going to abide by international norms. That’s what we’re going to do and insist that they do,” Biden said. It is revealing how he is unable to say a bad thing about China.

Between Russia and China, the latter has been the one doing more provocative actions. The Chinese Communist Party has been instigating trouble in different parts of the world and it has disputes with several of the United States’ key allies in the Asia-Pacific region. On the other hand, Russia has not done anything that would mark it directly as an opponent, as Biden is claiming. Only the Democrats have insisted that Putin has somehow messed with the U.S. election in 2016, causing Hillary’s loss.

Joe Biden’s connection with the Chinese communists is problematic, to say the least. His son, Hunter Biden, has business connections in China and many argue that the only reason why he was hired for the job there was because of Joe Biden. Allegedly, the Chinese have showered billions of dollars on Hunter to influence his father’s decision-making.

This raises the question of whether Joe Biden would work for the interests of the American public or push for the rights of the Chinese Communist Party.