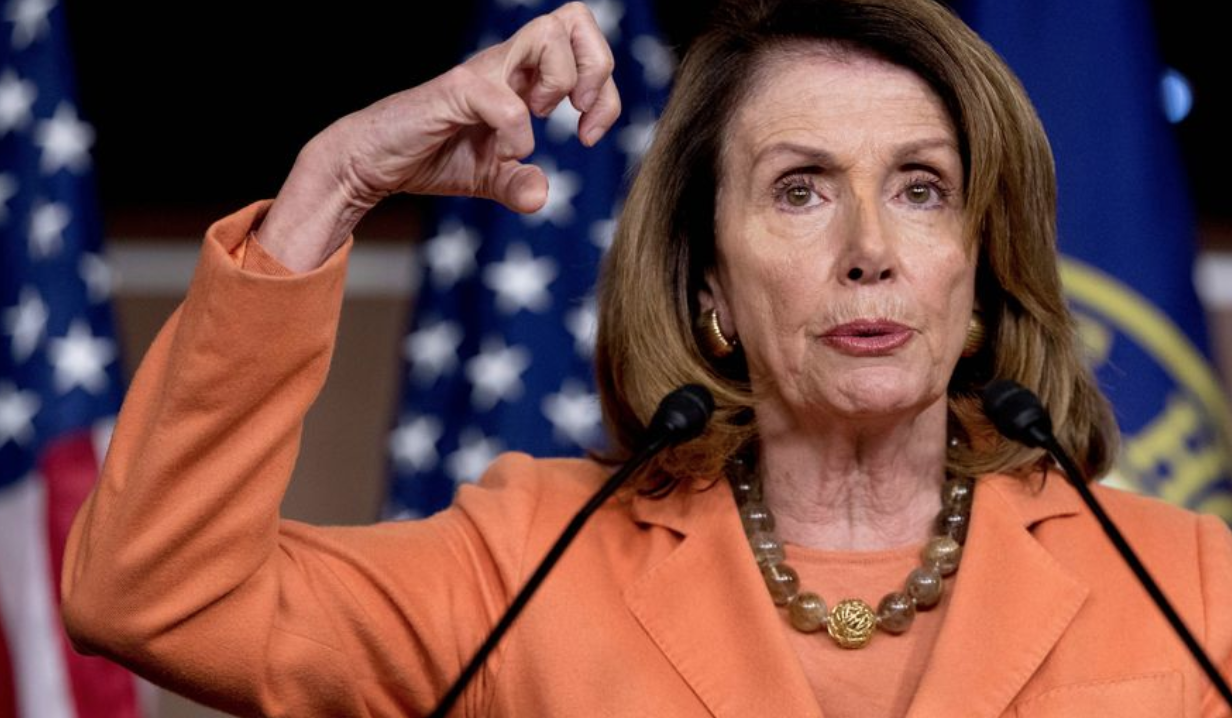 Fearful that it might offend their friends at the Chinese Communist Party, the Democrats in the House of Representatives led by Nancy Pelosi, passed a resolution that was condemning the use of terms like “Chinese virus”, “Wuhan Virus,” and “Kung-flu.” They claimed that the use of such terms heightened anti-Asian sentiments. The resolution calls on lawmakers to denounce all anti-Asian sentiments in whatever form they may come.

Rep. Grace Meng, the Democrat who introduced the resolution, claimed that the President’s use of such terms to describe the virus is racist. But the President disagreed, saying that calling the coronavirus a Chinese virus is not racist at all. Since the virus came from China, it was just natural that it should be called based on the geographical area where it originated.

It seems that the Democrats are eager not to dispose of the Chinese government in any way. It is obvious that if Biden wins the presidency, the top-level Democrats will make him do away with the trade war against China. Biden has also refused to call China an opponent. He readily labeled Russia an opponent, although that country has not directly undermined the United States. His refusal to brand China as an opponent just shows that Biden is ready and eager to do business with China.

Joe Biden’s son, Hunter, has been linked with a Chinese company. He was supposed to have an investment deal that is worth $1.5 billion. Many people have questioned his qualification for getting such a deal and some say that the only reason he is being given those opportunities is because he is Joe Biden’s son. This means that Joe Biden’s dealing with China, in case he wins, is going to be questionable. It seems that the rest of the Democrats are ready to side with him in appeasing Chinese officials.