Kamala Must Not Become A Backdoor President According To President Trump 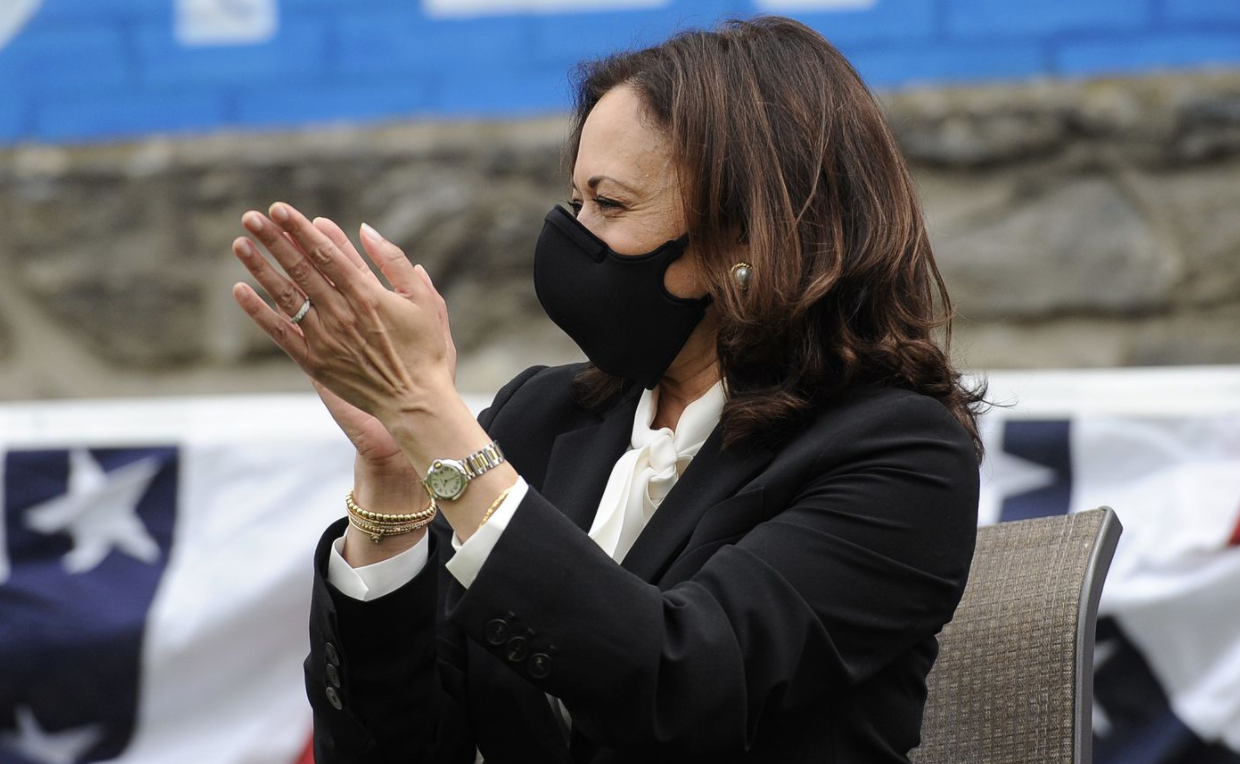 President Donald Trump warned that Kamala Harris might become the president of the United States if Joe Biden gets elected, and he is unable to finish his term. “If a woman is going to become the first president of the United States, it can’t be her,” the President warned on Thursday. “That would rip our country apart. This is not what people want. And she comes in through the back door.” He spoke about Biden-Harris during a campaign rally in Wisconsin. “This would not be what people want, especially because it’s her,” the president added.

President Trump also mentioned how both Biden and Harris referred to their ticket as “Harris-Biden administration” which hinted that it would be Harris who would become the president. Others suspect that the DNC just settled with Biden as their nominee because he was really the only one popular enough to beat Bernie Sanders. Someone like Harris was simply too unlikable to get enough nominations, even if she was the one that the high-ranking Democrats wanted.

Others argue that they are pushing for a Biden to run as president, but he would soon step down as soon as possible. Biden himself had hinted at this when he said that he chose Harris because of her readiness to lead.

Biden has also been accused of being unfit cognitively to run for president. He has had numerous gaffes that would have been enough to disqualify him if not for the fact that the mainstream media is shielding him.

It remains to be seen if he will be debating President Donald Trump or if his team will come up with some lame excuse for them to cancel the scheduled debates. Some observers have even raised the possibility that if Biden’s handlers do not allow him to debate the President, then maybe Harris can face Trump on the debate stage. After all, the Democrats are grooming her to become president.