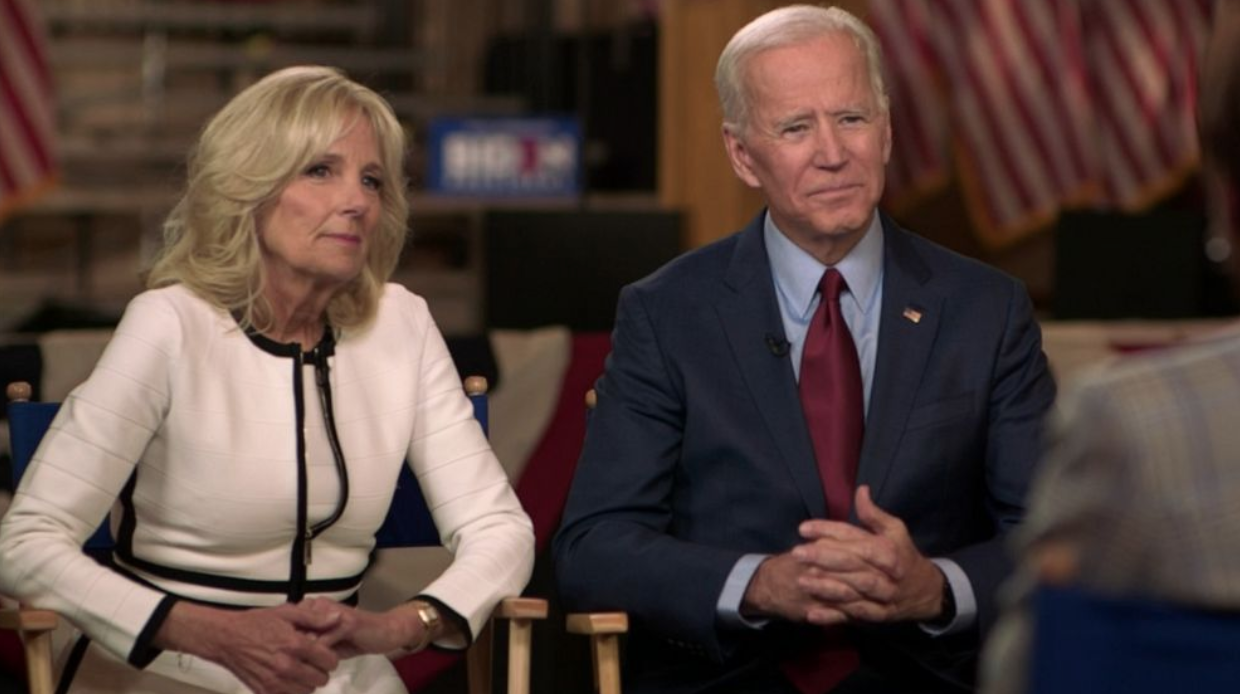 Jill Biden just made a ridiculous claim on Twitter, and it was made on an official party tweet. She claimed that voting could make the pandemic go away. This clearly false claim has been allowed by the authorities at Twitter to remain while fact-checking and banning memes that have been shared by conservatives and by President Donald Trump.

“If you want change in your life, if you want this pandemic to go away so that you can go back to school and back to work, and have good health, you have to vote. It’s crucial,” Jill Biden said in the tweet.

Twitter supposedly filters all the posts of those with large platforms. Biden’s quote was actually shared by an official account of the Democratic party. Making such an unsubstantiated claim should merit some fact-checking, if not outright, taking down the most, which happens when Twitter censors the conservative posts. But because the post was made by someone from the left, it would be allowed to stay.

Jill Biden is also to blame for her husband’s candidacy. If anyone knew that Joe Biden is unfit to run for the presidency, it would be her. But she is encouraging him with his candidacy. Some argue that she is so desperate to become the first lady that she is willing to let her husband make a fool of himself just to get that chance.

Now, Jill Biden is making claims that her husband can actually put a stop to the pandemic. He can barely figure out where he is, yet she claims that he can end a global pandemic.