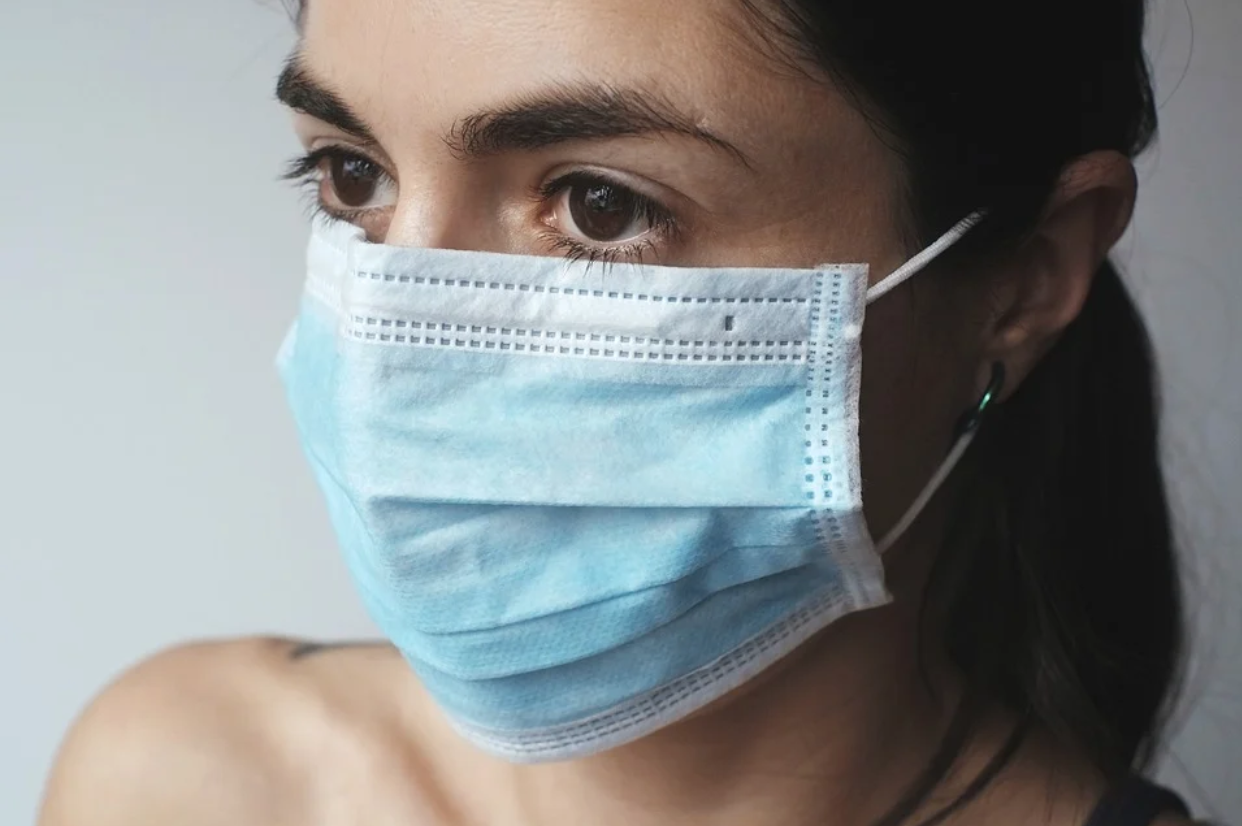 A federal judge has ruled against the lockdown measures being pursued by Gov. Tom Wolf on Monday. Wolf wanted to shut down as many businesses as possible, just like what other Democrat officials are doing. The judge ruled that what he was trying to do was unconstitutional. It’s part of a concentrated effort to bring the economy down so that they can blame it on President Donald Trump. U.S. District Judge William Stickman IV was being charitable when he described Wolf’s attempts to fight the virus. He said that they “were undertaken with the good intention of addressing a public health emergency. But even in an emergency, the authority of government is not unfettered.”

A spokesperson for the governor released a statement about the ruling. “The actions taken by the administration were mirrored by governors across the country and saved and continue to save lives in the absence of federal action. This decision is especially worrying as Pennsylvania, and the rest of the country are likely to face a challenging time with the possible resurgence of COVID-19 and the flu in the fall and winter.” The spokesperson said in the statement.

As expected, they are accusing the President of inaction. But the President has already done what his office is allowed to do. He cannot really tell the states on what to do since the constitution does not allow him that.

The lawmakers in Pennsylvania are now just finding ways that they can enforce their harsh rule on the people. They will find ways that they can impose strict lockdown rules. Now, they are seeking to make the simple act of going out without a mask to be a misdemeanor that would entail harsher punishments. At the same time, authorities are not charging those who have been rioting and looting.