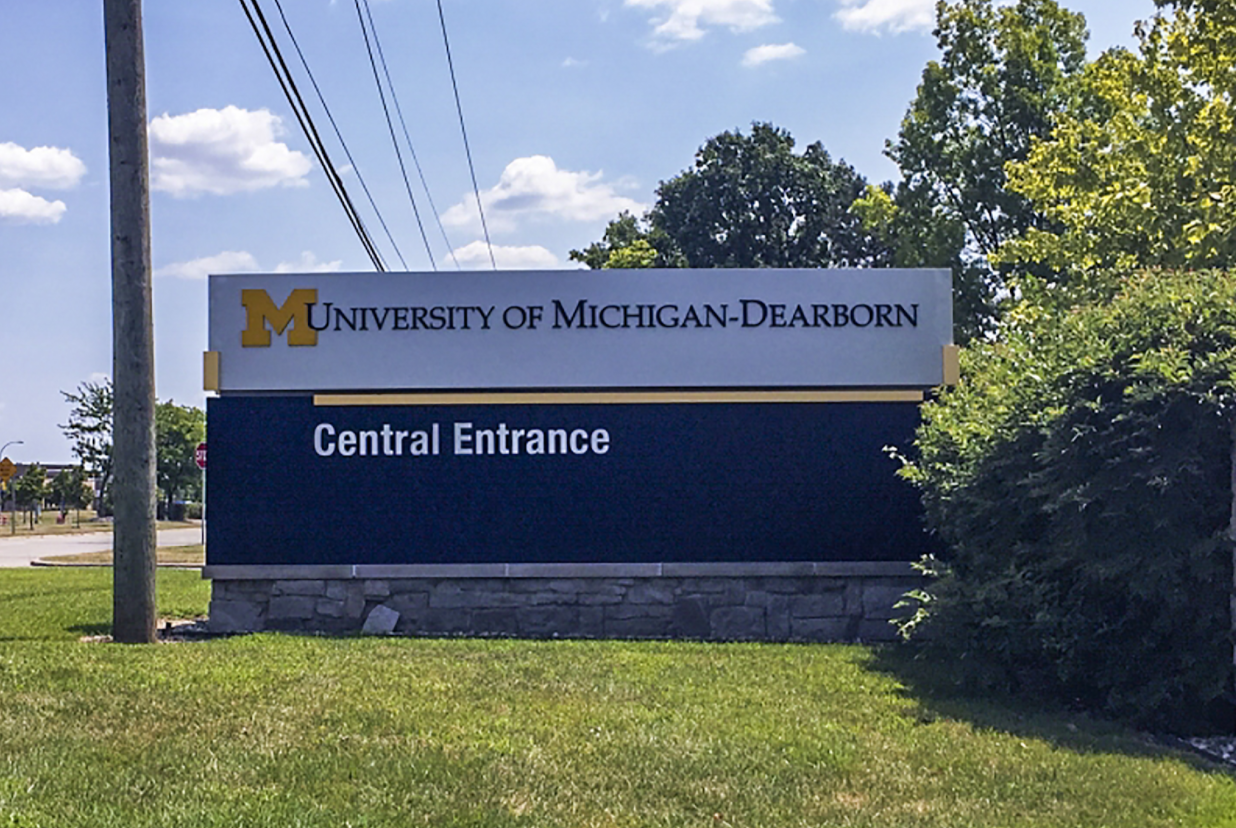 It seems that segregation is making a comeback in the United States. On Tuesday, the University of Michigan-Dearborn hosted racially segregated events. There was one for white people and one for Black, Indigenous, and People Of Color or BIPOC. “The Non-POC (People Of Color) Cafe is a space for students that do not identify as persons of color to gather and to discuss their experience as students on campus and as non-POC in the world,” read the description of the event on the university’s website.

The university has removed the pages for the events on their website but they have generated enough interest to cause a significant backlash. “Feel free to drop in and discuss your experiences as non-persons of color and hopefully brainstorm solutions to common issues within the non-POC community,” was written as an addition to the description of the events.

Initially, it was promised that the events will be scheduled regularly. It was hoped that it would be a bi-monthly event and was scheduled to take place on the first Tuesday of every other month. To ensure that the discussions will be kept safe, the non-POC events were going to be hosted by non-POC members of the faculty. The BIPOC Cafe, on the other hand, “is a space for a student from marginalized racial/ethnic/cultural communities to gather and to relate with one another and to discuss their experience as students on campus and as people of color in the world.”

In other words, the university is promoting segregation. They are normalizing discrimination based on race. This has drawn an immediate backlash against the school. It was forced to issue an apology for the events. “UM-Dearborn sincerely regrets the terms used to describe the “cafe” events held on September 8. The terms used to describe these virtual events and the descriptions were not clear and not reflective of the university’s commitment to diversity, equity, and inclusion,” a spokesperson for the university said.

Leftists are pushing for segregation now as a form of social justice. A pair of black women in Georgia is planning on building an all-black community where white people would be excluded. That is their way of dealing with the centuries of oppression that their people have injured. It is unclear, however how the creation of a black-only space can end racism.