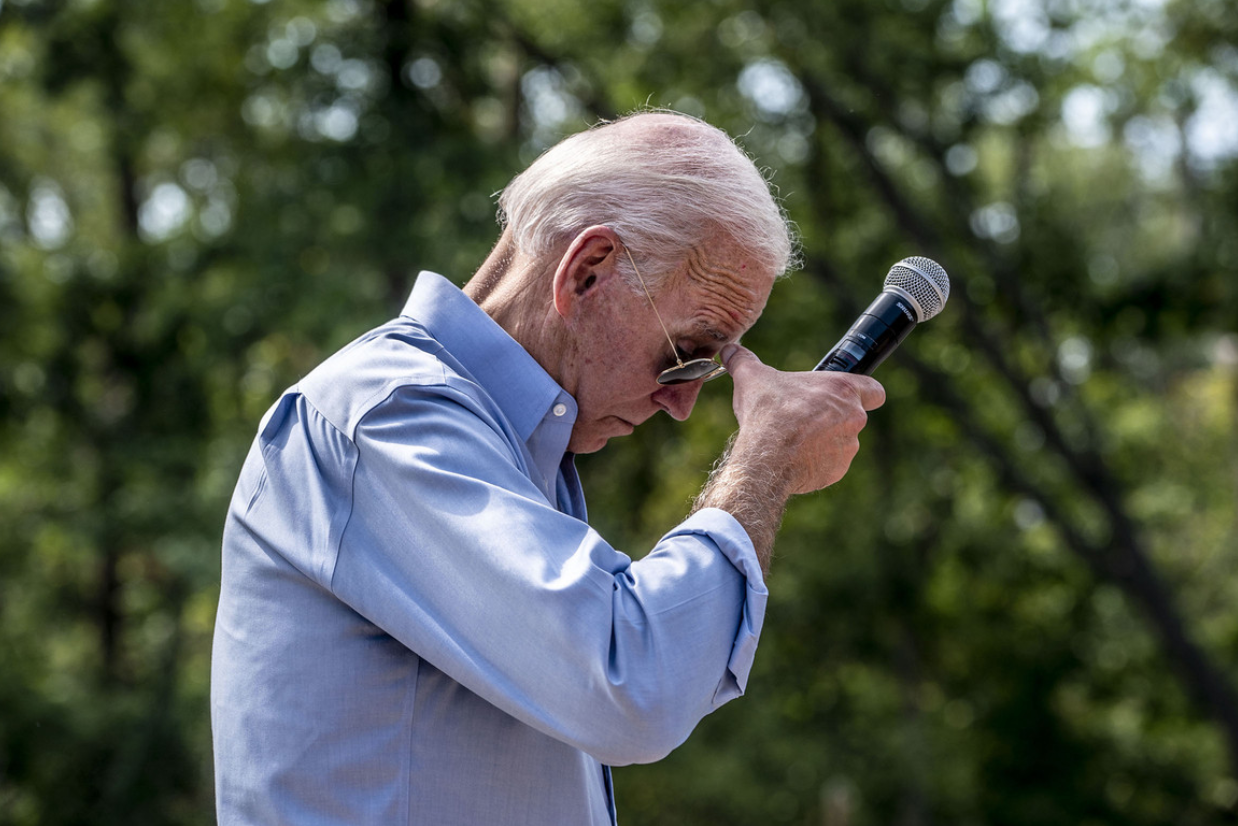 In his latest cognitive meltdown, Democratic party nominee Joe Biden tried to use deaths caused by the coronavirus to criticize the President. Unfortunately for Biden, he confuses the statistic that he was trying to cite with something else. While he bragged about knowing the exact number of American soldiers who had been killed in the Iraq and Afghanistan Wars made a mistake when stating the number of American soldiers killed by the coronavirus.

During a speech in Michigan, Biden said that 118,984 military personnel had been infected by the virus while 6,114 have died. “I carry with me I don’t have I gave—gave it to myself. I carry with me in my pocket a…do I have that around? Where is my staff? I gave it away. Anyway, I carry a schedule in my pocket that list every single day the number of troops lost in Afghanistan and Iraq, the number wounded,” Biden said rather incoherently. 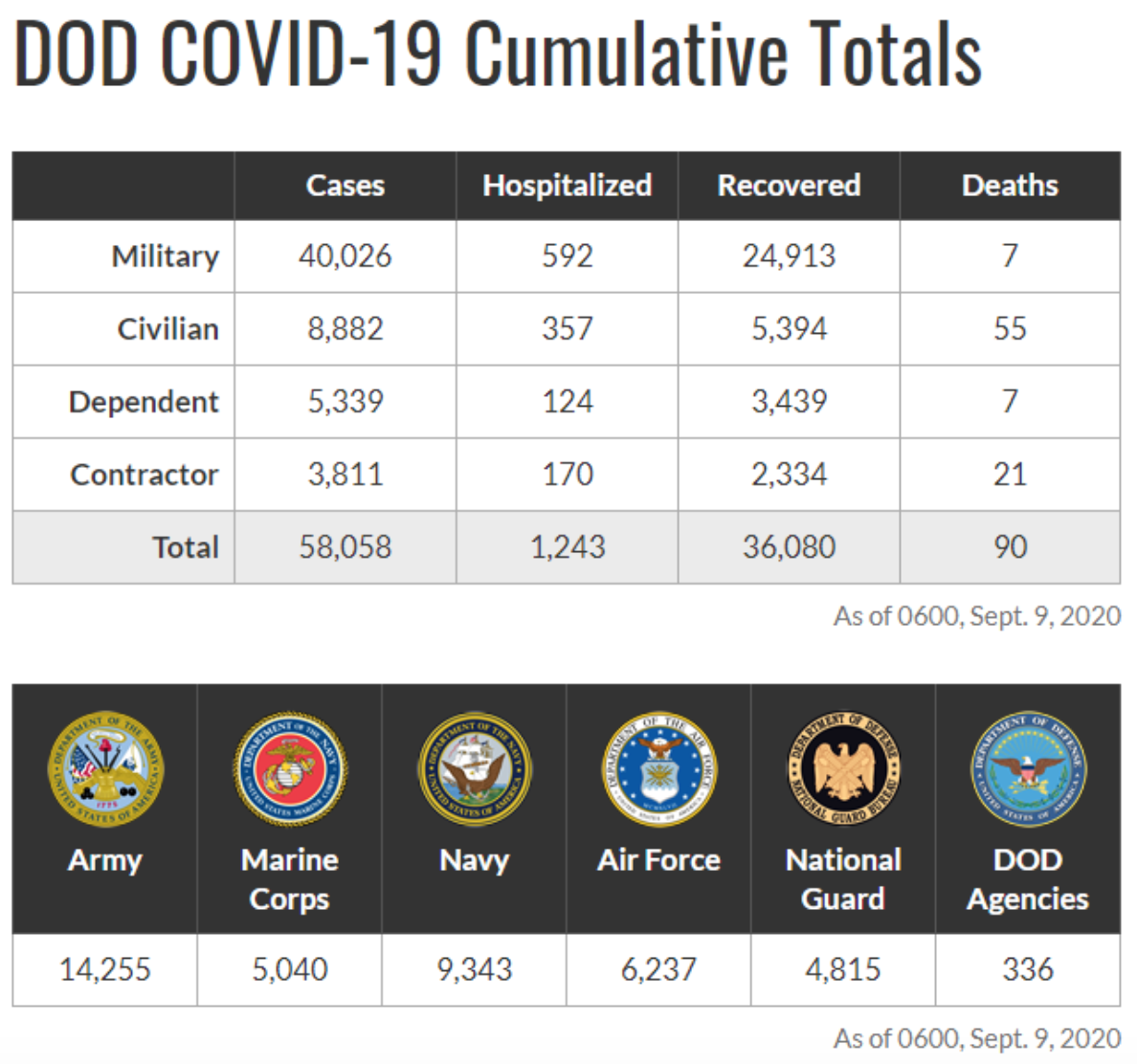 After the gaffe, the Biden campaign told some media outlets that the former vice president actually confused the coronavirus numbers of the state of Michigan for that of the military. They did not explain how he could mix up the numbers. It was such a bizarre mistake to make, which is just another evidence of Biden’s declining cognitive ability.

That was not the first time that he had incorrectly cited a number concerning the virus. Back in June, Biden said that 120 million have already died because of the outbreak. Despite those glaring mistakes when speaking in public, the mainstream media has continuously protected him.