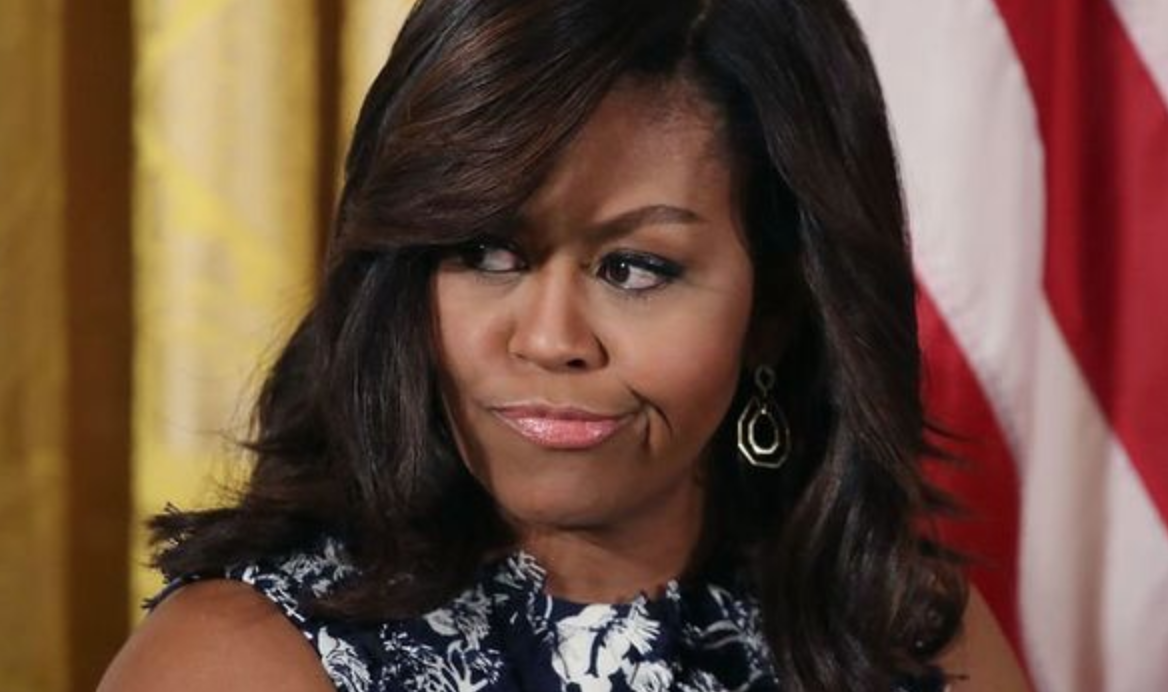 Michelle Obama is spouting socialist and even communist rhetoric now, claiming now that wealth should be redistributed. On her new podcast, the former first lady said that the coronavirus pandemic is an opportunity to think about how wealth can be taken away from the rich and given away to the poor.

“And we have to think about that, in terms of how wealth is distributed. You know, how, how these essential people are supported. And what does that mean? A lot of these people are broke. They don’t have health insurance. That is, if they were to get sick, as essential as they are, we have not, as a society, deemed it essential to make sure that they can go to the doctor and get the care that they need.”

Later on in the podcast, she says that it’s not enough to just acknowledge that there is a problem. She says that they already have the power to make the changes. She seems to be spewing the usual socialist talking points about redistributing the wealth. But that would mean taking away the property of the wealthy and giving it to the poorer members of society. The only way that can be done is through force, which means that she’s calling for the government to use its power to take away the property of some people.

It is strange that Michelle would talk about something as radical as that since she and her husband have increased their wealth since Barack has stepped down from office. They are rumored to be worth $40 million now. That’s more than 30 times their net worth compared to when Barack first stepped into the White House.

It is unclear how they are able to amass such a large amount during their years in office, although they have made some lucrative deals after stepping down. For example, Barack has been known to charge $400,000 for each speech that he makes after stepping down from office. Clearly, that is overpriced except for the fact that he can provide his audience with numerous lucrative deals.

Still, all of those cannot account for the vast fortune that they were able to acquire in such a very short time span. It’s still unknown if he is involved in some highly corrupt back deals, which would have made him a lot of money. Whatever the source of their massive new wealth is, it is odd that Michelle calling for the redistribution is the height of hypocrisy.