Biden Says All Blacks Are The Same 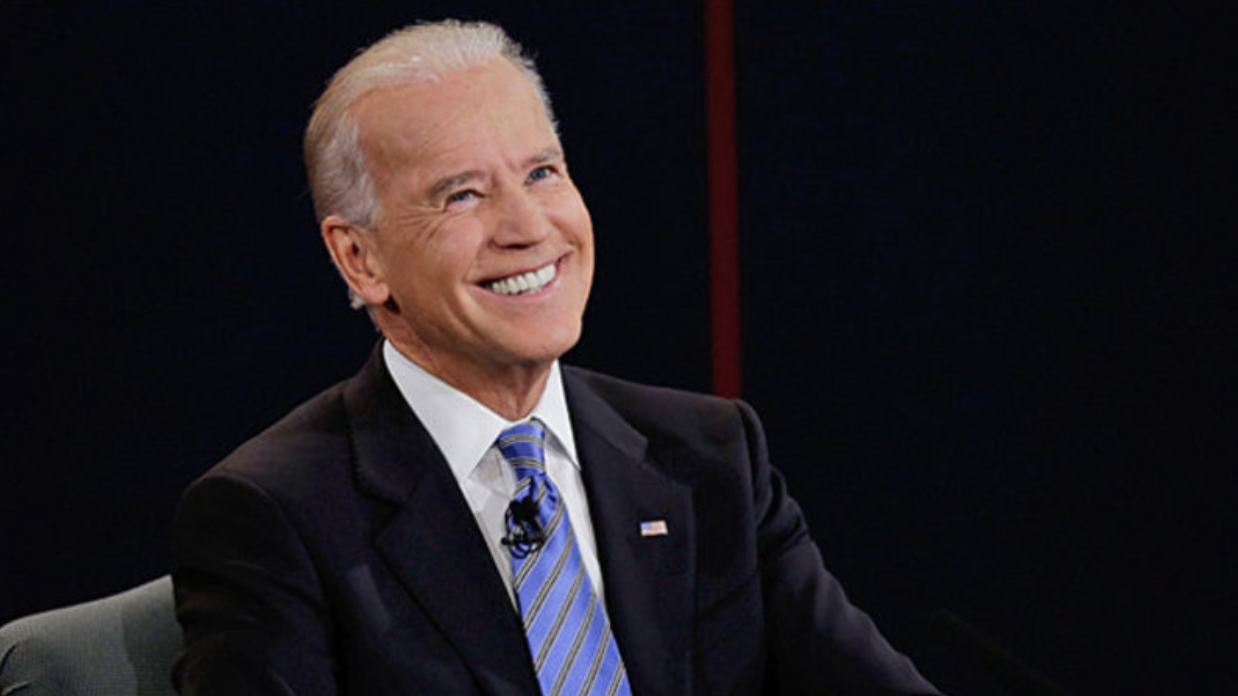 Presidential candidate Joe Biden has just made the biggest gaffe of his campaign so far. He made a remark during an interview that was released on Thursday in which he implied that African Americans are all alike. The remark is drawing a great deal of backlash and has driven the Biden campaign to issue a clarification.

Biden was speaking to the National Association of Black Journalists (NABJ) and the National Association of Hispanic Journalists (NAHJ) Joint Virtual Convention. Parts of the interview had been aired on Wednesday, while the full video was streamed Thursday. Lulu Garcia-Navarro of the National Public Radio asked whether he would stop the deportation of Cubans if he got elected. Biden replied that he would extend the Temporary Protected Status (TPS) program on his first day in office. That was just the latest of his fantasies as to what he would do when he gets elected.

Garcia-Navarro asked him again about the Cubans to which he replied that he would, but he followed that up with a bizarre and offensive statement. “And by the way, what you all know, but most people don’t know, unlike the African American community, with notable exceptions, the Latino community is an incredibly diverse community, with incredibly different attitudes about different things…it’s a very diverse community.” he attempted to explain his point by saying that Latinos from different parts of the country have different views on immigration. As expected, Garcia-Navarro did not ask him to clarify why he believed that Blacks were not diverse. The mainstream media seems to have an agreement with the Biden campaign to not push the aging candidate too hard with tough questions; There has been a great deal of reaction regarding his statement.

The left and the mainstream media have been largely silent about the remark. They are choosing not to report it. If it was not for the independent media, no one would have known about what Biden had said. There has been enough backlash at the statement that the Biden campaign has been forced to issue a clarification.

“Earlier today, I made some comments about diversity in the African American and Latino communities that I want to clarify. In no way did I mean to suggest the African American community is a monolith—not by identity, not on issues, not at all,” the Biden campaign said through a tweet. It was more of a clarification and not an apology.