Biden Refuses to Apologize over Offensive Statements Against Black Community 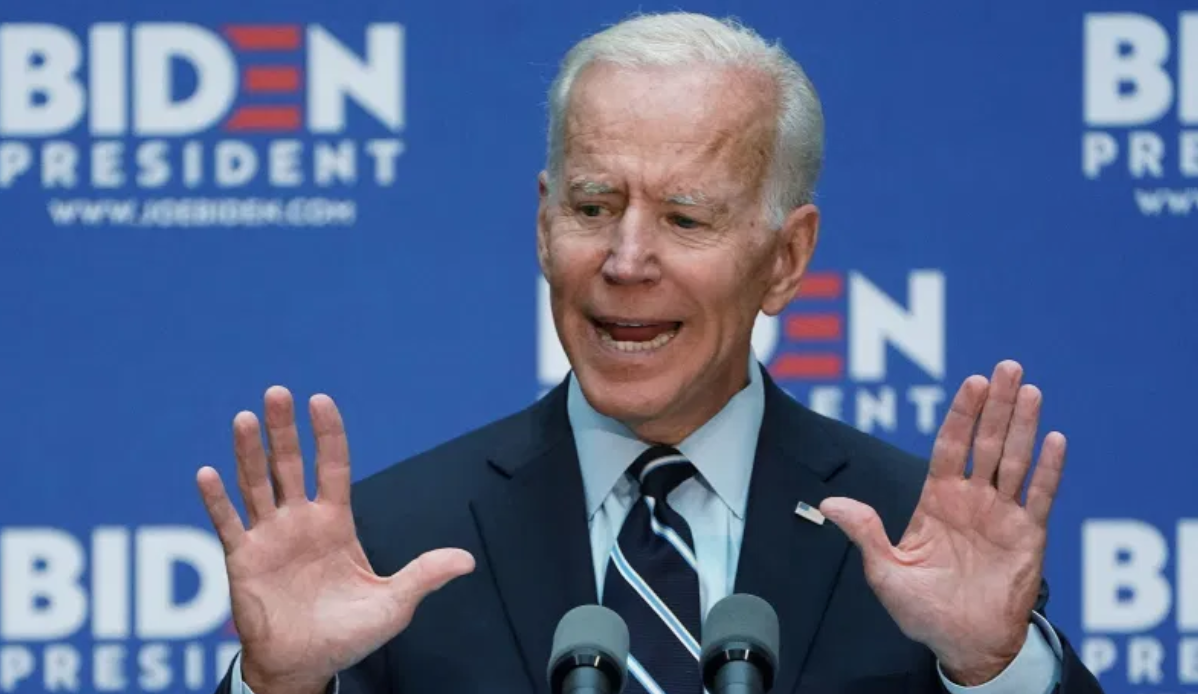 In two separate pre-recorded interviews, presumptive Democratic nominee and former vice president, Joe Biden made an offensive statement against the black community when he stated that Latino communities were far more diverse than African-Americans. Despite receiving a huge backlash, Biden refused to issue a public apology.

Biden attempted to do damage control by issuing a “clarification” about the offensive remarks that he had made on Thursday. In two separate pre-recorded interviews for the National Association of Black Journalists (NABJ) and National Association of Hispanic Journalists (NAHJ), Biden seemed to suggest that African-American communities were less diverse. He said, ‘Unlike the African American community, with notable exceptions, the Latino community is an incredibly diverse community, with incredibly different attitudes about different things.”

In another interview for the National Association of Latino Elected Officials (NALEO), the nominee said, “Now, what I mean by full diversity, unlike the African American community and many other communities you’re from everywhere.”

Unfortunately, such comments were not well-received by the black community. Despite his best efforts, conservative columnist Ken Blackwell claimed that Biden’s racist views continued to show not just in his history as a public servant, but even in his bid as President.

.@JoeBiden thinks all black people think alike? COME ON JOE! We all fashioned in the image of God and are unique individuals.

Even President Donald Trump responded to his slew of racist remarks when he made a separate comment against an African-American reporter, Errol Barnett. During an interview, the CBS correspondent asked the nominee whether he had taken a cognitive test, and as a response, Biden mockingly asked Barnett if he was a “cocaine junkie.” Trump believed that Biden’s response was a direct “insult” to the black community.

In an effort to do damage control, Biden issued a statement. However, the nominee refused to take accountability and issue a public apology over his offensive statements. Instead, he offered a slew of clarification. He began by saying that he did not mean to “suggest” that black communities were “monolith,” whether it might be in terms of cultural identity, or racial issues.

To make matters worse, Biden’s offensive remarks timed perfectly when his campaign team announced that they had made the largest ad buy by a presidential candidate. The Democrats cashed in on a whopping $280 million with the aim to target black voters in at least 15 red states.