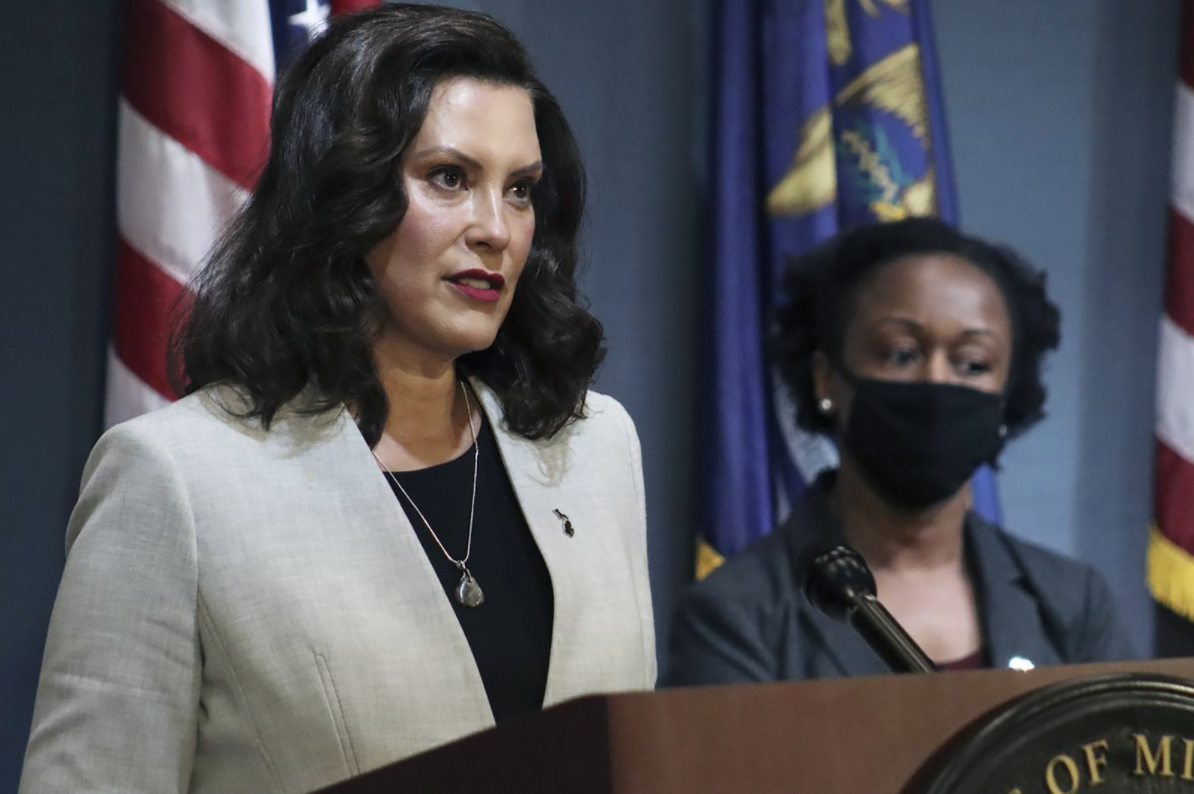 As the country continued to deal with the ongoing coronavirus outbreak, the Democrat-led state of Michigan announced that they are currently facing another health crisis, this time, its racism.

In an effort to resolve such a crisis, Democrat Gov. Gretchen Whitmer established a Black Leadership Advisory council as a way to “elevate black votes.” The new Council would also push its own state employees to undergo bias training.

In a statement, the Governor said, “Today, I also signed an executive directive declaring racism as a public health crisis in Michigan,” Whitmer continued by saying that while they have a lot of work to remove all the years of systemic racism that black Americans had endured, she wanted everyone in the community to help “find” the root of racism, and to remove such issues.

However, Michigan is not the only state which declared racism as a “public health crisis.”

Other Democrat-led states such as Nevada also followed suit.

On Wednesday, Democrat Governor Steve Sisolak signed a proclamation that identifies racism as a “public health crisis.” In an announcement, Sisolak wrote that racism had been deeply embedded in the country. To eradicate decades of institutional racism, they are taking a research-based approach as they joined other Democratic leaders to identify it as a health crisis. He also praised the state legislature for backing him up as well as the Office of Minority Health and Equity.

In another social media post, Sisolak wrote, “Today, I issued a proclamation to name racism as a public health crisis.” He continued, “Given our diverse population as a minority, majority state, this call to action raises awareness, so Nevada does not perpetuate poor health outcomes due to systemic racism during & after the pandemic.”

Institutional and systemic racism has gone on far too long in this country and in this State. Based on research, we are taking a proactive approach in joining fellow leaders around the country to declare racism as a public health crisis.

Other states such as Colorado and Wisconsin made an earlier announcement. In a report from the Denver Post, Colorado health officials had identified racism as a health crisis as a way to respond to the growing nationwide protests. The media outlet claimed that the state also wanted to “highlight” the “inequities” that had become more apparent in the wake of the outbreak.

In fact, for months, the employees at the Colorado Department of Public Health and Environment have urged Executive Director Jill Hunsaker Ryan to identify racism as a “public health crisis.” The Post confirmed that Ryan had conceded with the American Public Health Association to announce it as a crisis, and will soon become a “formal policy” in the state’s health department.

In addition, Wisconsin had also identified it as a health crisis. As early as June, Democrat Governor Tony Evers already identified it as a health concern during a press briefing with the Department of Health Services Secretary. “We must fix what is broken in our society,” Evers said. He continued that the state can no longer look away from the inequalities that have plagued people of color.

Unfortunately, according to PEW, there are still no records that would substantiate the claim. Most importantly, while several states and cities have made the declaration, it still failed to provide specific plans or allocations that would make the necessary changes.