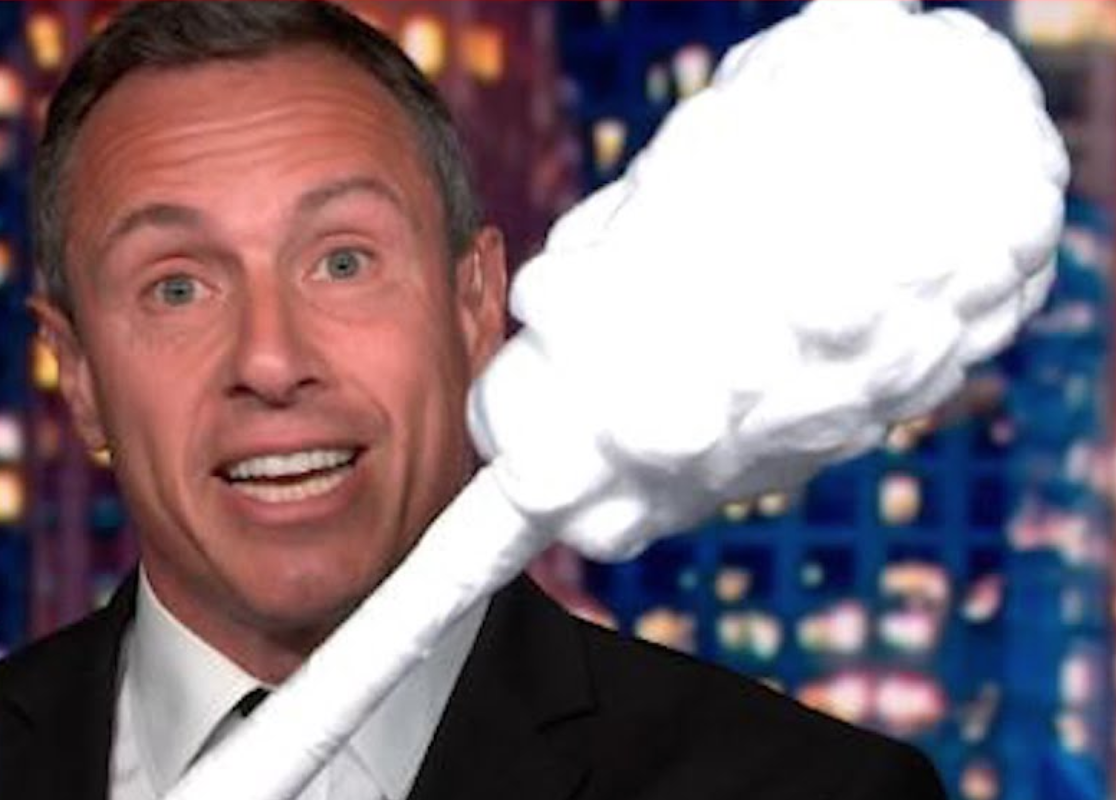 CNN’s Chris Cuomo claimed that Joe Biden’s mental acuity is better than President Donald Trump’s. He made the bold and ridiculous claim during his program, “Cuomo Prime Time.”

“We had assumed the president was refusing to help us with testing because he was making a political calculation, but, regrettably, we may have been wrong. Today this president gave us reason to believe that his judgment may not just be bad. It may be impaired. Did you hear this?” Cuomo said.

The anchor was reacting to a clip of the president where he said, “He is going to do things that nobody would ever, would ever think even possible—take away your guns, destroy your Second Amendment, no religion, no anything, hurt the Bible, hurt God. He’s against God.” Cuomo blasted the president for saying that Biden is out to hurt God and the Bible. He also criticized the president of being the only Christian that he knows to claim that he does not need God’s forgiveness. He also claims Trump does not attend religious services. He then went on to cite other instances when he claims that the president said some crazy things, citing those as evidence that the president’s mental condition is not that sharp and that the reason why he is pointing out Biden’s gaffes is that he knows he lacks the same thing.

Cuomo and the rest of the mainstream media are working overtime now to cover up Biden’s declining cognitive ability. It seems that every time Biden makes a public statement and appearance these days, he is committing some kind of gaffe that is slowly chipping away his chances of getting elected.

The latest controversy that Biden has gotten himself into was when he insinuated that all Black Americans are the same during an interview at a convention of Black and Hispanic journalists. If anyone else said that, especially if that person is conservative, he would have been canceled and immediately accused of racism. Biden, however, gets a free pass. He did not even issue an apology. His campaign instead just made a clarifying statement as to what he was actually trying to say. The mainstream media has failed to report on it, which is just another evidence of how bias they are and how they are supporting Biden’s candidacy. If President Trump has said something as controversial as that, the public would not hear the end of it.