California To Release 18,000 Inmates Including Murderers 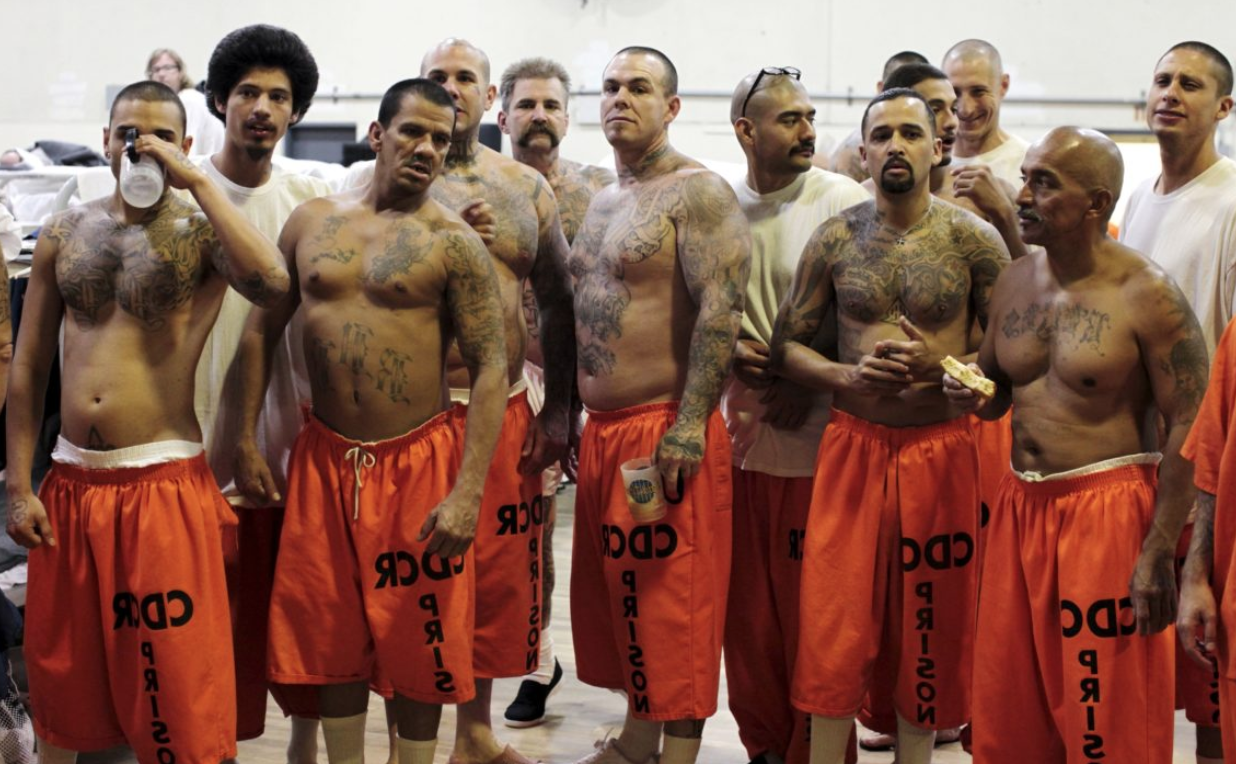 Officials in the state of California said that over 18,000 inmates from state prisons are going to be released because of the pandemic. That was 70% more than what was previously estimated. That comes as a piece of unwelcome news for residents since included in those who will be released are violent criminals, even murderers.

According to a report that was published by KTLA in Los Angeles, one of those who was released was Terebea Williams, who committed first-degree murder, carjacking, and kidnapping. Officials categorized her as someone who is at high risk of getting the virus, but there was no explanation as to what would place her in that category and why that outweighed the fact that she committed a violent crime. She has only served 19 years of an 84 years-to-life sentence.

There’s a great deal of concern about the consequences of the reentry into society of such a large number of criminals getting back into society. It’s even more concerning considering how so many riots are being instigated by the crowd pretending to ve activists. It’s highly likely that many of the released criminals might take advantage of the riots and try to perpetrate some new crimes.

It’s not immediately clear why officials are pushing for the release of even violent criminals in the middle of the pandemic. While American prisons are crowded, inmates can still practice social distancing while there. More importantly, it is unclear why they are prioritizing the inmates over the ordinary California residents who have a right to be safe and secure. Releasing inmates should be okay as long as they are not violent criminals.

The release of murderers can compromise the safety of the ordinary citizens who may be victimized. There is also the question regarding the rights of the victims of the criminals. The sister of the man who was murdered by Williams spoke of their disappointment, “Why is an inmate’s rights more important than a victim’s?”

Officials and law enforcers are also concerned that the release is being done without proper coordination and consideration regarding its impact on the general population. It is as if some officials decided that it is the right thing to be done, and they went ahead with it.