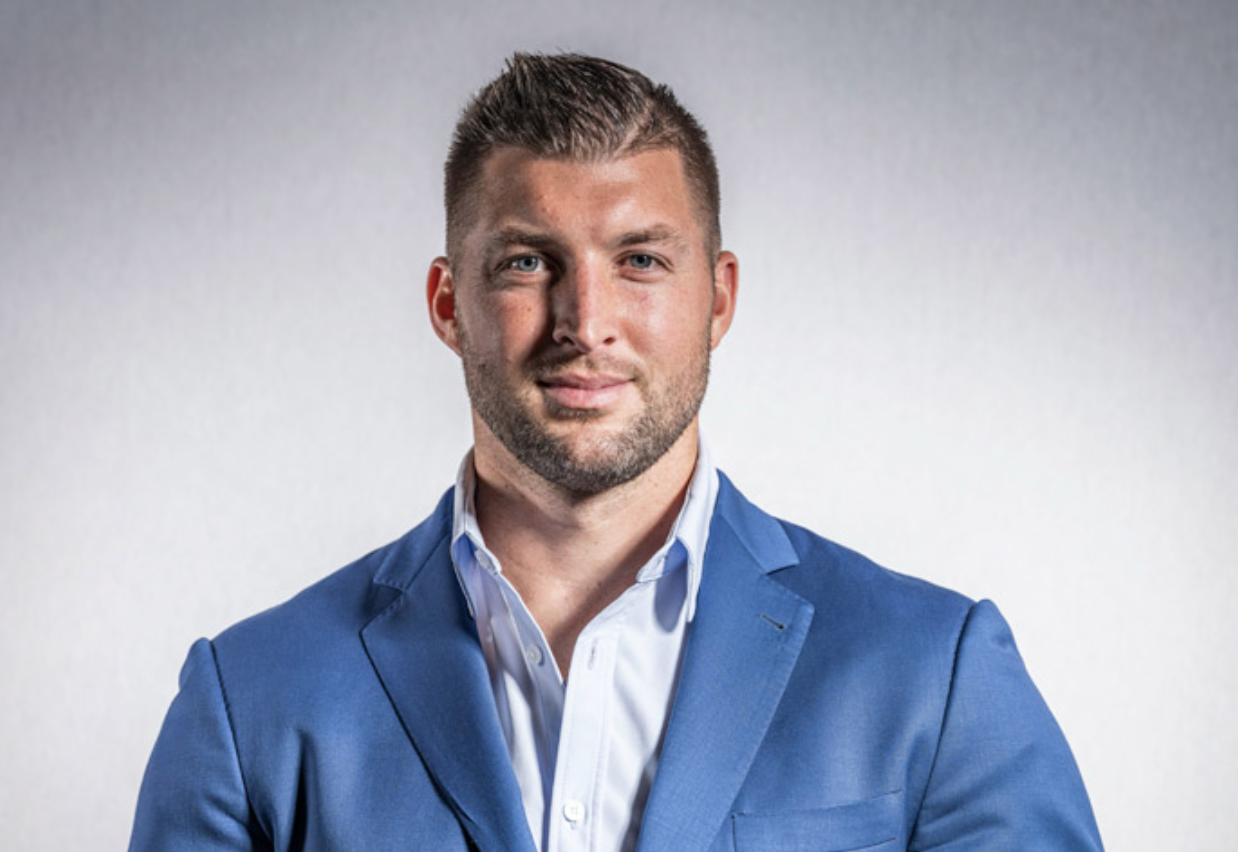 It seems that Twitter is now censoring religious content. On Monday, the social media giant placed a warning on a motivational video that was posted by well-known Christian athlete Tim Tebow. It was a sensitive content warning which is normally placed on controversial content. But it seems that Twitter has now classified religious material to be sensitive.

On the tweet, Tebow said that “This could be your time. That breakthrough could be tomorrow, or it could be next year. But, you have the opportunity to turn however you’re being tested into a testimony. So many heroes were wounded deeply before they were used greatly!” he then shared a video where he talked about heroes from the Bible and how they struggled. There was nothing offensive about the tweet or the video. They are very religious but they contain nothing offensive to anyone.

This could be your time. That breakthrough could be tomorrow, or it could be next year. But, you have the opportunity to turn however you're being tested into a testimony. So many heroes were wounded deeply before they were used greatly! pic.twitter.com/ldTu5acIDO

Twitter has a different view of the video, however. Instead of letting anyone see the post, they placed a warning on it. That meant users had to click on the view button before they could see the post. That meant many were unable to see it because they stay away from anything that has the sensitive content banner.

Twitter claims that the tagging of the post was a mistake and that it has been corrected. The post is now visible and does not carry the tag. But most people believe that the only reason why they removed the tag is that they were caught. If that happened to someone less known the censorship would have stayed. It seems that Twitter is filled with leftist activists who are intolerant of the religious freedom of others. They are willing to let others post things that conservatives might find offensive but when it comes to a religious person sharing an inspirational video, they are willing to brand it as sensitive. It won’t be long before they ban anything that is remotely religious.

Tebow, on the other hand, is very inspirational and he is unwilling to bow down to popular opinion if that goes against his principles and religious beliefs.