The Ellen DeGeneres Show In Trouble 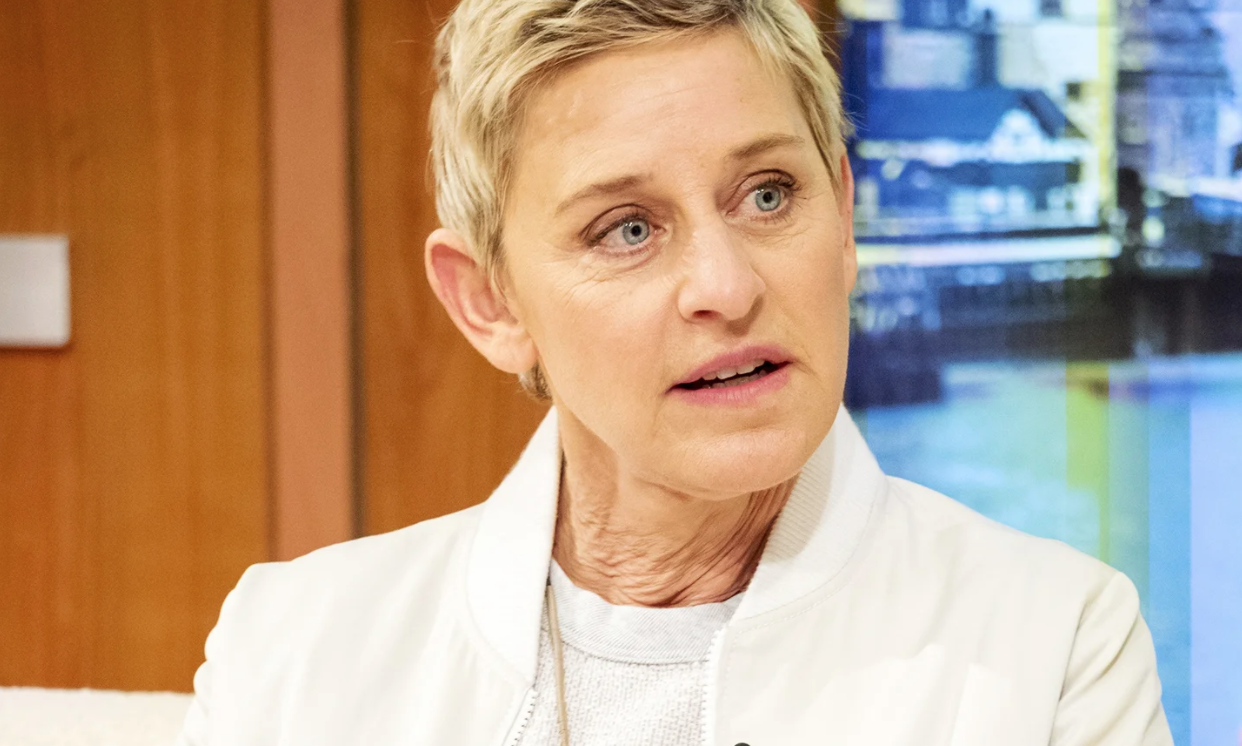 There’s more trouble for The Ellen DeGeneres Show. The popular show has been facing allegations of having a toxic work culture. Now, it’s facing allegations of something worse. Several former employees are now claiming that they experienced sexual abuse in the hands of high ranking employees of the show. Kevin Leman who is an executive producer and head writer of the show is facing accusations that he asked for a sexual favor from a male employee. That allegedly took place at a company party. There are several other accusations against Leman.

Leman denied the allegations, saying that, “While my job as head writer is to come up with jokes—and, during that process, we can occasionally push the envelope—I’m horrified that some of my attempts at humor may have caused offense. I have always aimed to treat everyone on the staff with kindness, inclusivity and respect. In my whole time on the show, to my knowledge, I’ve never had a single HR or inter-personal complaint made about me, and I am devastated beyond belief that this kind of malicious and misleading article could be published.”

Jonathan Norman who is a co-executive producer allegedly attempted to perform a sexual act on a male employee. The employee claimed that Norman groomed by giving him perks that are work-related like taking him to concerts. Other former employees accused executive producer Ed Glavin sexually harassing female employees by touching them in ways that made them feel uncomfortable.

Ellen DeGeneres has already issued an apology to the staff of her show over the new allegations that have surfaced. She apologized on Friday for the sexual harassment and the toxic work culture on her show. The show has already announced that there will be some staffing changes in the show but it is doubtful whether the changes will be enough to bring back the show to its former status.

It seems that the problem of the left with Ellen is that she is not woke enough. She has been criticized in the past for being friends with former president George W. Bush. Now, the left is turning on her and she has to face the consequences of the cancel culture that she has helped to create.