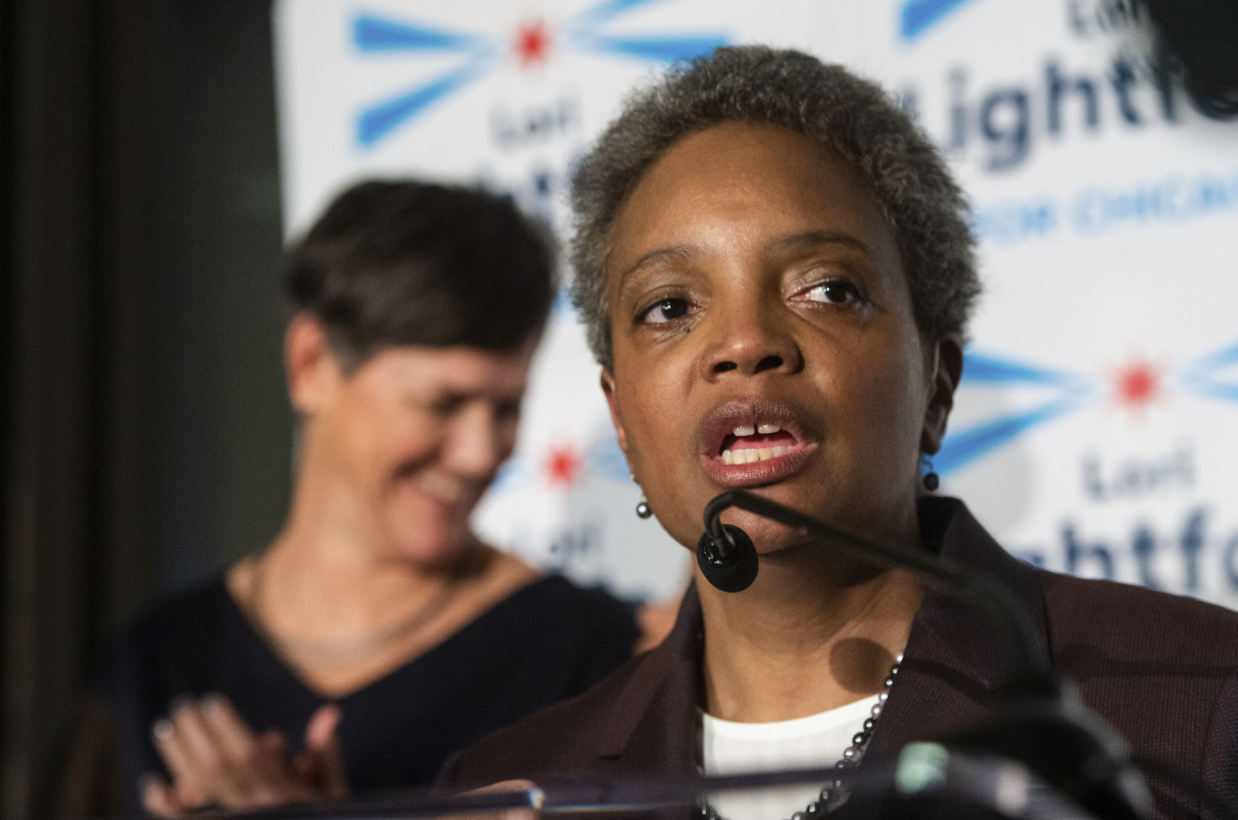 In another demonstration of her inability to take responsibility for the problems happening in her jurisdiction, Mayor Lightfoot of Chicago blamed other states for the gun violence that is swallowing up her city. She blames other states that have few restrictions for gun ownership for the flood of illegal firearms coming into her city. She made that argument during an appearance on the State of the Union program of CNN. She’s just reviving an argument made during the Obama administration, which basically blames Indiana’s state for the violence that has become the trademark of modern-day Chicago.

“Our gun problem is related to the fact that we have too many illegal guns on our streets, 60 percent of which come from states outside of Illinois. We are being inundated with guns from states that have virtually no gun control, no background checks, no ban on assault weapons—that is hurting cities like Chicago.”

An obvious counter to her claim is that the other places that are supposed to be the problem are not suffering from the same level of violence that Chicago is experiencing. Cities in Indiana are not experiencing a surge in violent crimes. She also tried to blame the federal government, saying that it should enact some laws that would restrict gun ownership.

What the clueless mayor failed to mention is that the federal government requires all states to enforce background checks. She’s making it sound as if people can just buy guns in other states like they’re buying phones or gadgets. Lightfoot takes the usual line taken by Democrats, which is to blame other people and other places for the problems of the places they are supposed to be taking care of.

Unfortunately, the ordinary citizens of Chicago are suffering because of their mayor’s poor choices. She really is quite terrible at her job and has displayed very poor judgment in dealing with the criminal elements in her city. Instead of working towards fighting the criminals who are perpetrating the violence, she is just arguing with the federal government.