Democrats in a State of Panic as Biden Condemns Anarchists 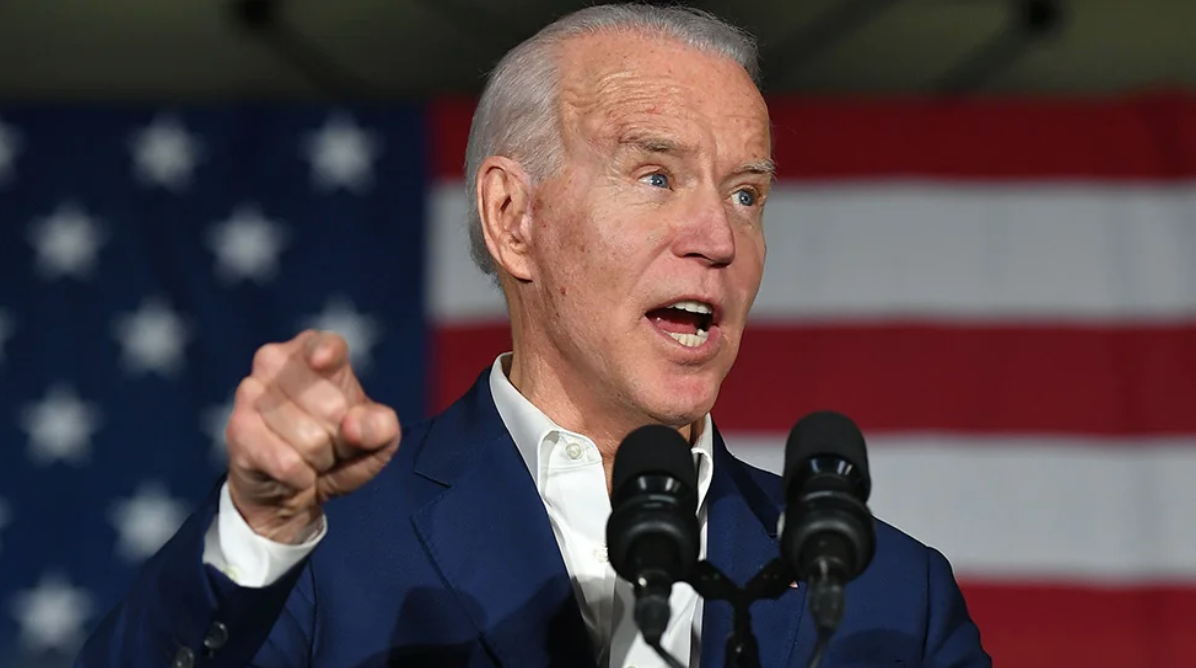 Much to his party’s chagrin, on Thursday former Vice President and presumptive Democratic nominee, Joe Biden finally condoned rioters and anarchists for the trail of chaos and destruction that they have left behind.

Since the death of African-American man, George Floyd on May 25, the Democratic party has continued to encourage and support the narrative that Black Lives Matter demonstrators were peaceful protesters. However, Biden finally spoke out against the reality that rather than furthering their cause, these demonstrators used violence and chaos to demonize law enforcement officers.

In a social media post, Biden issued a statement claiming that peaceful protesters should be “protected,” while anarchists and arsonists should be “prosecuted.” Biden then went on to boast the success that he and former U.S. President Barack Obama’s administration had achieved. The Democratic nominee claimed that the Biden-Obama administration was able to protect federal property without having to ask for help from the Department of Homeland Security (DHS).

Despite dropping the leftist narrative on the so-called “peaceful protesters,” Biden continued to criticize President Donald Trump. All throughout his campaign, Biden had repeated the idea that Trump had “stoked” division and chaos in the country. Unfortunately, Biden claimed that the U.S. President did not care about Americans, rather he is more interested in winning the upcoming elections, whatever the cost might be. Biden believed that as Trump struggles with a failing presidential campaign, he is using the current political unrest as a “lifeline” to revive his lackluster campaign.

The former Vice President claimed that Trump is only good at adding fuel to the fire. “We need leadership to calm the waters and lower the temperature. That’s how we will restore peace in our streets,” Biden wrote.

Full @JoeBiden response calling for "arsonists and anarchists" to be prosecuted for the violence/destruction occurring at some protests. Says Trump is "stoking division and chaos" because "his campaign is failing and he is looking for a political lifeline." pic.twitter.com/D3ScPq1Y9x

However, a lot of Democrats were concerned over Biden’s statement. In a report from the Daily Wire, the media outlet noted that state progressive candidate Lee J. Carter claimed that the nominee had joined in with Trump to call out the “political persecution.”

Joe Biden just issued a statement calling for the arrest of anarchists, simply for BEING anarchists, which is very explicitly not illegal.

It should also be noted that Biden and Trump have now joined together in openly calling for the political persecution of the same people. https://t.co/kwXRpYoDDI

Moreover, the Democratic Socialists of America in Portland also issued a statement in which they “condemned” the nominee for criminalizing a “political ideology” that is founded by care. The organization claimed that Biden’s statements are dangerous, especially since it stifles people’s right to freedom of speech.

While radical left-wing supporters do not represent a majority of the Democratic Party, Biden’s statements are a glaring example of how he failed to close in the gap between moderates and far-left supporters. William Galston, a writer for the Wall Street Journal, believed that Trump’s assessment of Biden was accurate on the fact “that Mr. Biden will be a tool of leftists because he is beholden to them and too befuddled to stand up to them.”

To add more tension, a growing number of people are starting to fight back against the left-wing’s radical advocacy. In Seattle, residents are starting to speak up against the city council’s plan to slash the budget for the police department in half. The move would not only put a lot of police officers out of work but as well as leave communities at risk.