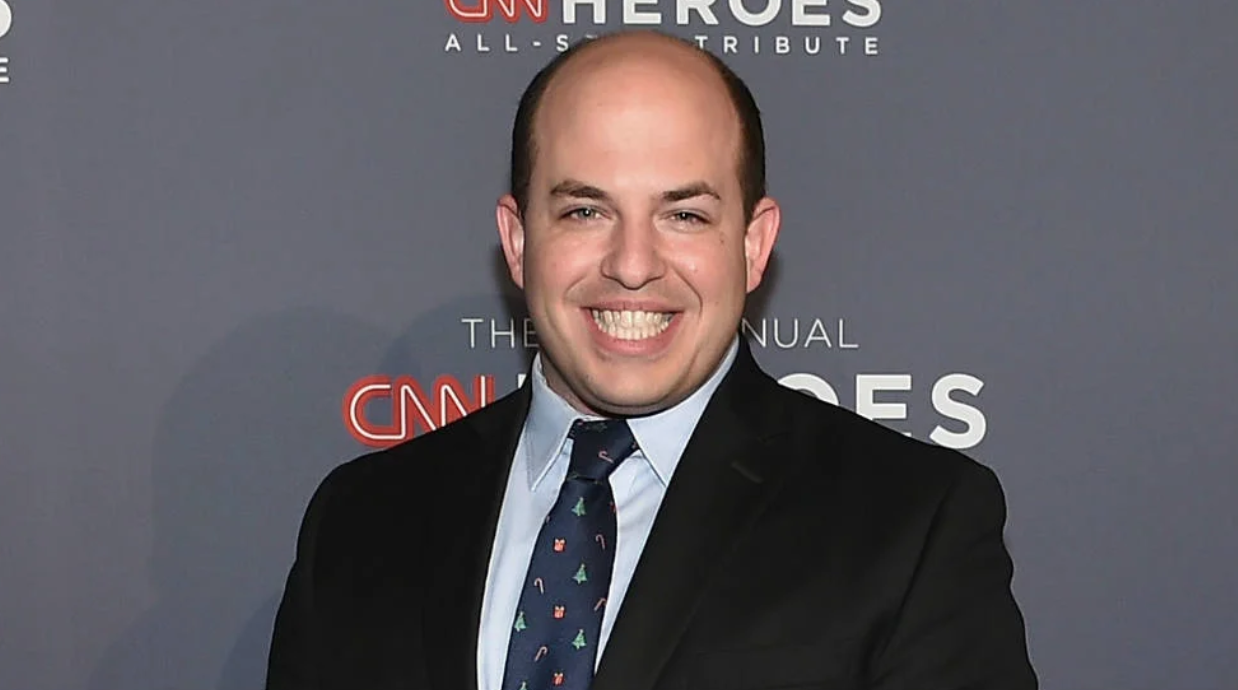 CNN’s Brian Stelter might be in trouble right now, according to the lawyer of the controversial Covington Catholic High School student Nicholas Sandmann. Just last week, Sandmann announced that he had reached a settlement with The Washington Post. He had originally filed a $250 million defamation lawsuit against the newspaper. That came after another settlement that was reached with a similar lawsuit that was filed against CNN back in January.

The problem started when Lin Wood, Sandmann’s lawyer, saw a tweet made by Brian Stelter. He retweeted a post that was originally made by another lawyer Mark Zaid. “Those with zero legal experience (as far as I can tell) should not be conjecturing on lawsuits they know nothing about. What kind of journalism is that? I’ve litigated defamation cases. [Sandmann] was undoubtedly paid nuisance value settlement & nothing more.”

Wood then tweeted a screenshot of Stelter’s post with this caption: “This retweet by @brianstelter may have cost him his job at @CNN. It is called breach of confidentiality agreement. Brian Stelter is a liar. I know how to deal with liars.”

This retweet by @brianstelter may have cost him his job at @CNN. It is called breach of confidentiality agreement. Brian Stelter is a liar. I know how to deal with liars. pic.twitter.com/1VHxby9gim

The tweet can put Stelter in hot water, and the same thing happened with a so-called reporter from Washington Post named Dan Zak who made a social media post saying that his paper settled “for a small amount… in order to avoid a more expensive trial,” later adding that it’s the “American way.” Zak deleted his posts after it has been revealed, but he refused to back down, claiming that he regularly deletes his tweets.

It is the characteristics of these mainstream media reporters to refuse to back down and apologize for any wrongdoing that they might commit even after they have been caught in the act. What they usually do is to just double down and make things worse. The best example of that is what they did to Sandmann and the other students. They spread lies regarding the actions of the students claiming that they were racists towards the Native American veteran, who it turns out is a shady character himself. When their narrative fell apart, they refused to apologize to Sandmann and the students, and they were just going to move on as if nothing happened.

It was a good thing that Sandmann did not back down and went ahead with the lawsuits. It might not teach the mainstream media the lessons they need to learn but it will be a blow to their agenda nonetheless.