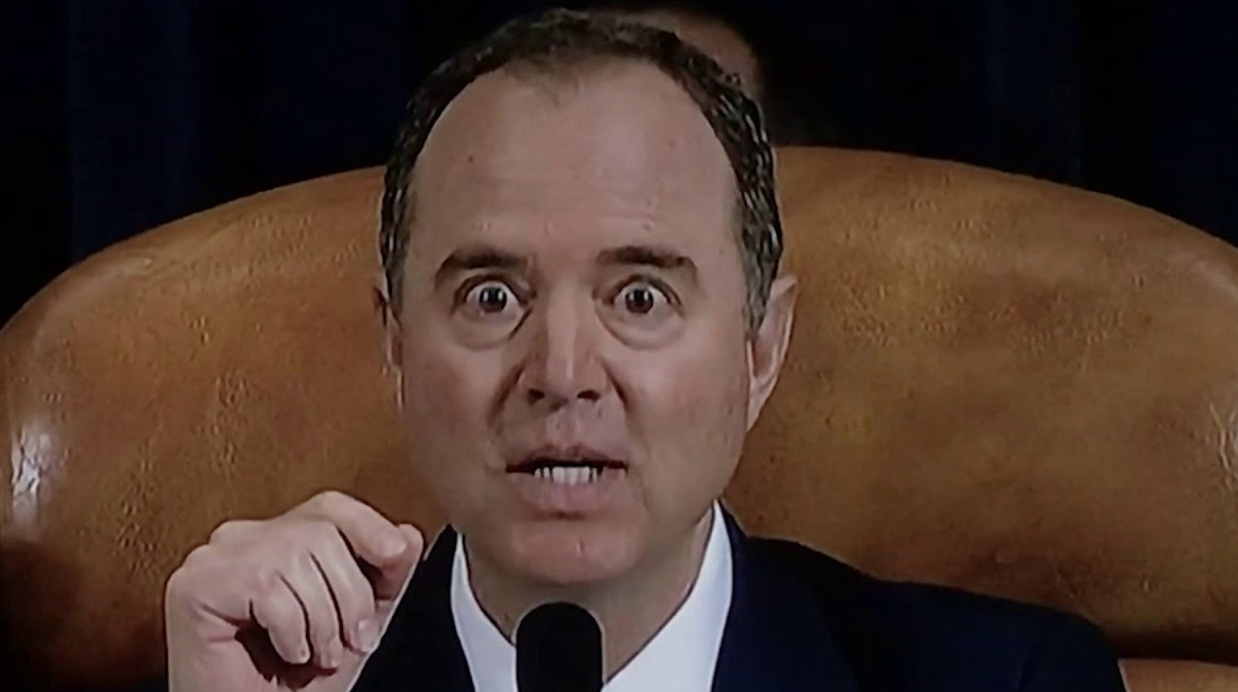 House Intelligence Committee Chairman Adam Schiff claimed that president Trump might refuse to accept the results of the elections in November. He made the claim during Friday’s Democratic Weekly Address. He claimed that President Trump “may end up doing more damage than any foreign government could by refusing to accept the results of the election or allowing a peaceful transition of power.” Schiff did not offer any solid evidence to back up his serious accusation. It’s just one more of the lies and baseless accusations that they are throwing against the President, which is being promoted by the mainstream media.

Schiff also mentioned how he was able to see that there was evidence of Russian interference during the elections. He claimed that the Russians hacked Democrat party emails and dumped those on the internet with the intention of aiding Trump’s election. He also claimed that the whole operation was directed by Putin and the Kremlin but again offered no solid evidence to back up his claim.

The Democrats, aided by the mainstream media, wasted four years of trying to find evidence of Russian interference during the elections only to come up empty-handed. He claims that the President is not doing anything to stop the foreign interference in the elections and to him, that means that the President will refuse to accept the results of an election and step down peacefully.

They’re setting up a scenario where the President will lose to Biden and refuse to step down. But there is a legitimate concern regarding the integrity of the elections in November. The Democrats are pushing hard for vote-by-mail which is easy to manipulate and cheat. The possibility that they will manipulate the elections is very real.

Another question that should be asked now is whether the Democrats will be willing to accept the results of the election if President Trump wins. With them accusing the President of the most blatant lies and saying that he benefited from foreign interference in 2016, it is likely that they would not accept the results peacefully and just push for an escalation in the street protests that are happening now. The protests and the rioting which might happen then would be massive compared to what’s going on now. The Democrats are willing to do anything just to keep their hold on power and that has been proven by what they have done since 2016.