Doctors are Calling Out Names of Male Body Parts as “Sexist”, “Misogynistic” 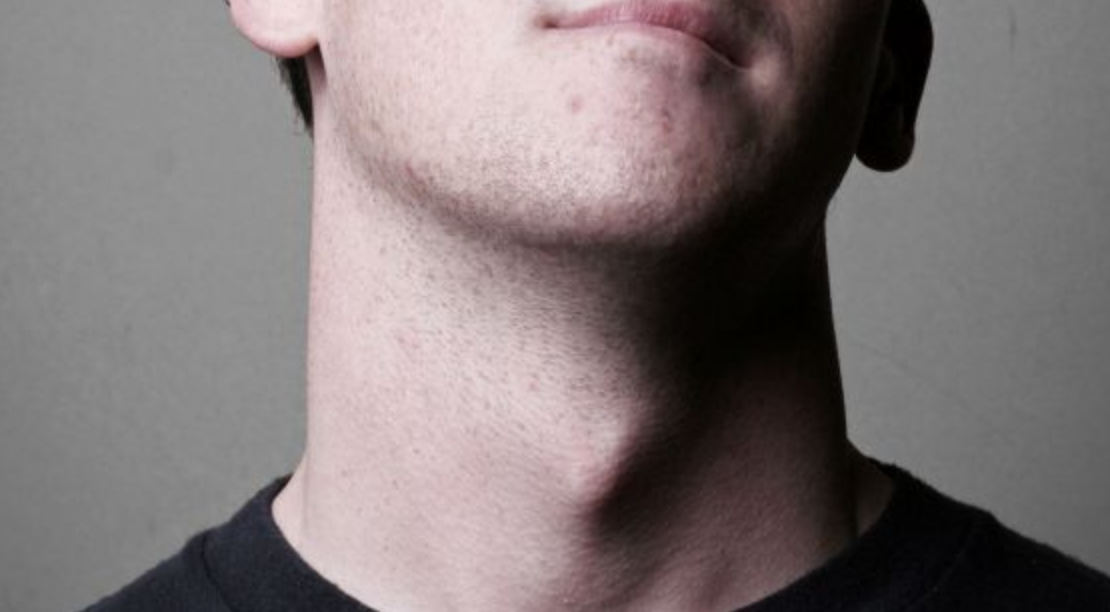 Doctors have been calling out gender bias on some of the origins of human body parts, believing that the medical language is both “sexist” and “misogynistic.”

For Queensland specialist obstetrician, gynecologist, and anatomy lecturer, Dr. Kristin Small, the misogynistic medical terms represented an older generation and had become increasingly irrelevant in today’s generation. Eventually, the doctor hoped that such medical terms will become obsolete, “I think we have a personal choice to decolonize our language, and these historical terms will fade out.”

These terms include Achilles Tendon, which was named after the weak spot of a Greek Trojan war hero. Another example is the term Adam’s Apple, which refers to a biblical male figure. While Small continues to teach the medical terms for strictly “exam purposes,” she encouraged her students to find alternatives for what she considers as a “dead man’s name,” that was simply patterned after “old men, kings and heroes.”

Other members of the medical field agree with the misogynistic medical language. Councilmember for the Royal Australian and New Zealand College of Obstetricians and Gynaecologists, Dr. Nisha Khot, claimed that students are often “shocked” by the sexist origins of these body parts. “The young trainee doctors are mostly keen to learn the more relevant language and are often shocked when they hear the origins of some medical terms,” Khot said.

She explained that the conversation began with “women’s health,” but the movement to change the medical terms has reached a wider scope in the health community. Khot believed that it would be easier for medical professionals and patients to use “more understandable terms.”

She cites the term “hysterectomy” as an example. Khot explained that the origin came from the medical practice of removing a women’s uterus to treat hysteria, and instead suggested “uterectomy” as a more appropriate term. Other sexist medical terms include Aquaduct of Sylvius, a fluid-filled brain canal, Montgomery glands that refer to the nipple glands, and Pouch of Douglas, an area that is found between the rectum and the uterus.

Even people in the academy agree with such a notion. Mae Hicks-Jones, an adjunct faculty member of Elgin Community College in Illinois, claimed that the term “low-hanging fruit,” which meant that “a thing or person that can be won, obtained, or persuaded with little effort,” is considered racist. Hicks-Jones claimed that for African-Americans, the term refers to ‘lynching”. She also added that the term “Grandfathered” suggested Jim Crow’s grandfather clause, which indicates white people’s privilege to vote.

Most recently, other big companies are forced to make a change to their names. Such changes include Quaker Oats and Trader Joe’s. In fact, the grocery store, which was well-loved among millennials, found itself in hot water after a petition was signed, asking the company to change its name as it “perpetuates harmful stereotypes.”