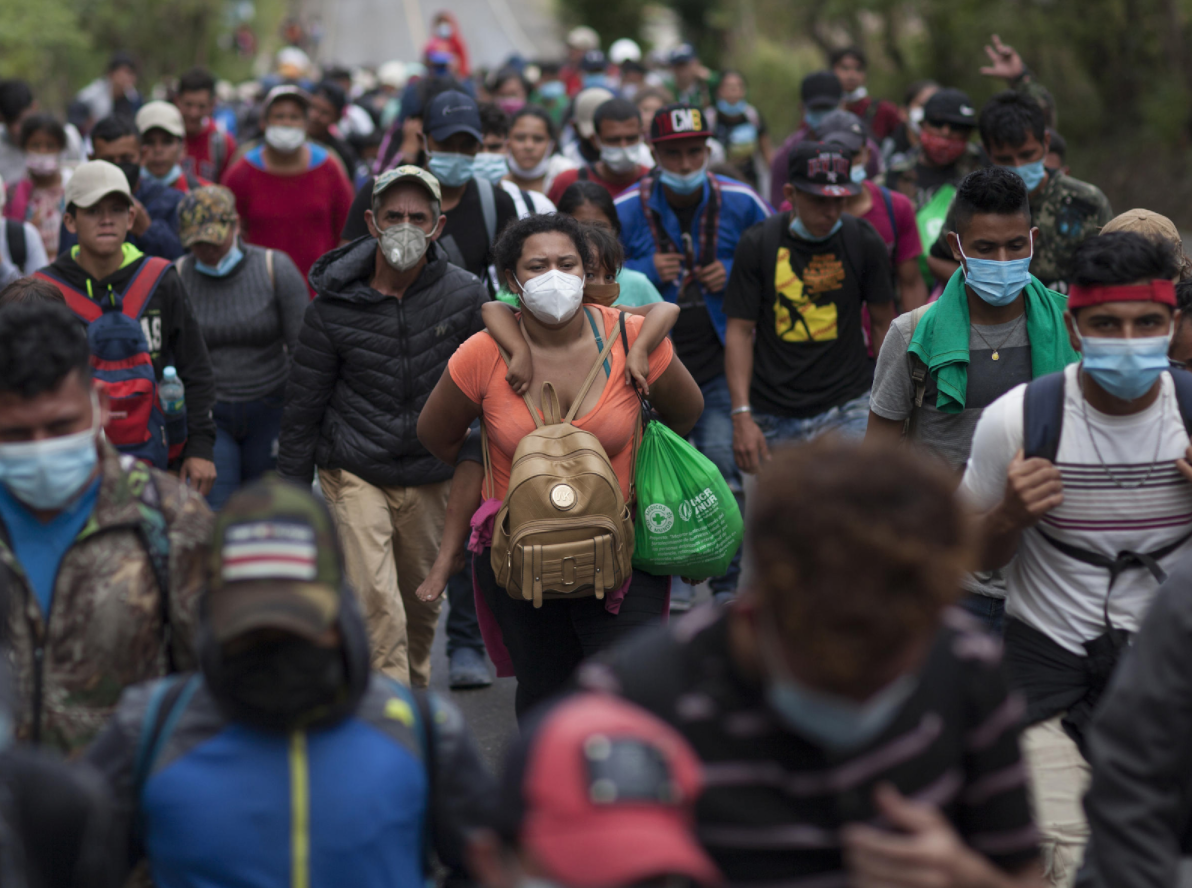 In a report from The Washington Post, the media outlet cited that President-Elect Joe Biden will grant U.S. citizenship to illegal migrants who can prove that they are in the United States on January 1.

The move was a part of the President-Elect’s promise to overturn President Donald Trump’s key immigration policies. With the proposed legislation, Biden is set to introduce a bill that would run for hundreds of pages long and ultimately outlines an eight-year citizenship path for migrants.

According to Biden’s transition officials, WaPo reported that the incoming administration is set to implement nation-changing legislation that would grant migrants the coveted U.S. citizenship. The officials explained that the move will curb the sudden exodus of migrant caravans who are on their way to enter the U.S. borders. “To qualify, immigrants must have been in the United States as of Jan. 1, a move meant to blunt any rush to the border,” the officials said.

Generally, there are two ways for migrants to obtain U.S. citizenship. First, anyone without legal status on January 1, 2021, can have a five-year path to obtain a temporary legal status if they can submit sufficient documents and pass background checks. From there, migrants will have three more years for naturalization.

There is also a quicker route to obtain U.S. citizenship, however, this would only cover young people who arrived in the U.S. illegally as well as agricultural workers who are under temporary protective status. In fact, they can immediately obtain a green card if they can prove that they are working or studying in the U.S.

However, critics believed that Biden’s ambitious plan is ultimately doomed to fail. In fact, former U.S. President Ronald Raegan had also attempted to grant a massive amnesty in 1986. Unfortunately, Raegan’s program only encouraged more illegal activities as fraudulent citizenship applications hindered the process. In fact, lawmakers feared that the documentary requirements to prove their eligibility may trigger more fraudulent applications such as affidavits, rent receipts, and other documents.

To make matters worse, the amnesty program did little to encourage blue-collar industries as millions of Americans continued to struggle with unemployment resulting from the economic shutdown.

Aside from blue-collar workers, Biden will also encourage white-collar jobs and doctoral graduates in science, technology, engineering, and mathematics. Unfortunately, the move will do nothing to help American graduates who are struggling to find office jobs, and instead, work to the benefit of Silicon Valley companies who are more likely to employ migrants working on HB-1 visas.

Annually, as many as 70,000 foreign workers are granted a green card visa. While Biden also failed to provide the exact number of migrants who are expected to receive citizenship, as well as for their extended families who will directly benefit from the program, media outlets believed that as many as 11 million illegal immigrants may receive the amnesty.